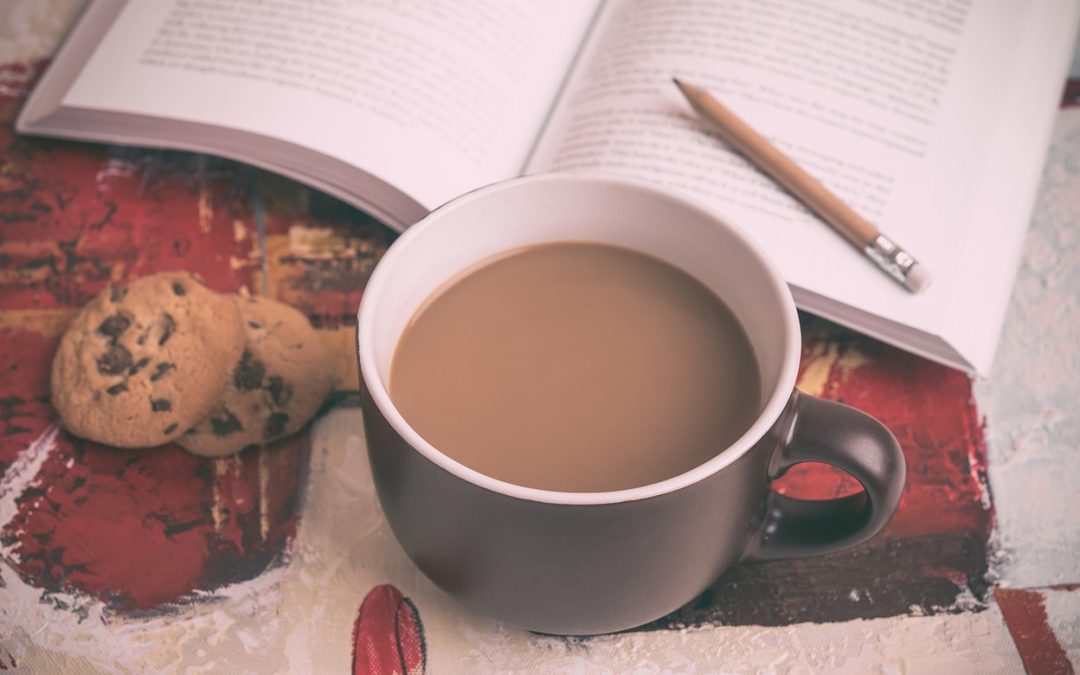 There comes a time for every indie game dev where they reach the point where they have to string together some sort of a story. From infinite runners to rogue-likes to shoot ‘em ups, the writing in your game will place all the art, music, and game mechanics into context for the player and further their enjoyment. But maybe you can’t find a writer, or you want to do the writing yourself, or maybe you have to do the writing yourself. Whatever the case may be, if you’re at a loss of where to start, you can always turn to The Seven Basic Plots:

For this article, we’ll be covering the first four. Before we get started, it’s important to keep in mind that any good, layered story will incorporate elements from many of these basic plots, but choosing a main plot should go far in getting the writing flowing for your game.

This is the classic good vs. evil. The protagonist (the main character) sets out to defeat an antagonistic force that threatens the protagonist or their homeland. This is a tried and true basic plot for many JRPGs, from Chrono Trigger to Golden Sun, and there’s a reason they use it: It works.

The basic setup for this plot is to establish a main character or group of characters you can label as the “goodies” and pit them against a villain or group/organization you can label as the “baddies.” While a straight up good vs. evil dynamic can work, you can add extra complexity by creating two sides that have the same goal but utilize different methods. For example, the goodies could be trying to save the world by uniting the people to combat a demonic intruder, while the baddies could be trying to save the world by bending the knee to the demon and currying favor.

This basic plot crops up a lot in movies and literature, notably in Disney’s Aladdin and Capcom’s SNES platformer by the same title. In a Rags to Riches plot, the protagonist starts poor, gains wealth/power/love, loses it all, then gains it back in the end after they’ve grown as a character. If you’ve envisioned your game starring a mercenary who’s just looking to get paid, this is an excellent basic plot to go with, as their quest for riches could eventually lead to them growing as a character and changing what they define as wealth. Arguably, Star Fox operates with some Rags to Riches elements, as the mercenary group Star Fox operates as, well, mercenaries, and while they are indeed saving the solar system, they’re doing so because they’re looking to make money. 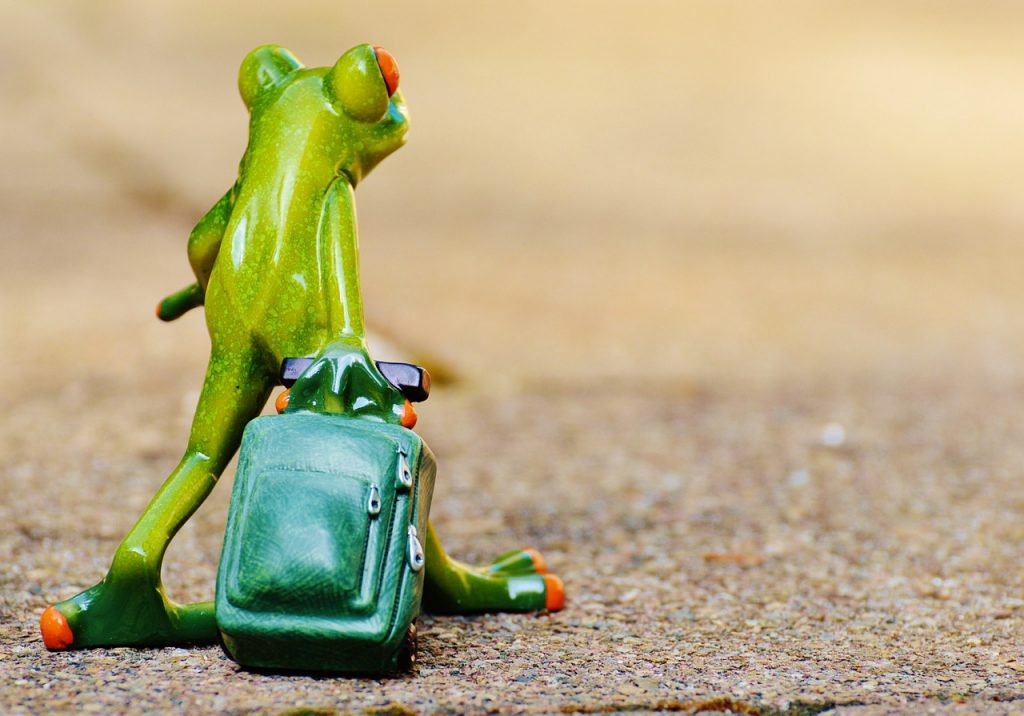 The Quest is a familiar plot to anyone who’s played an adventure game like Zelda or a JRPG. In The Quest, a protagonist and some companions set out to acquire an object or reach a destination, facing obstacles and temptations along the way. Elements of The Quest can also be found in games like The Banner Saga, Enslaved: Odyssey to the West, and Homeworld. The important distinction between The Quest and Overcoming the Monster is what while characters in a Quest plot may fight evil and/or monsters, it is the journey that is emphasized. This leaves ample room to focus the writing on characters and makes an excellent setting for survival games.

This basic plot shares a lot in common with The Quest, but the important distinction is that in the Voyage and Return plot, the emphasis here is on returning. In terms of video games, elements from this basic plot can be seen in mechanics that incorporate a “main base of operations,” with missions sending the characters out and returning. Voyage and Return is also a useful plot for strange lands or war, where the protagonist is focused on trying to make it home.

While we’ve only covered four of the seven basic plots so far, there is already plenty to do! Think back to your favorite games and try to see how they may use elements from these basic plots. Doing so will help you get a better idea of how you want the story for your own game to go. It’s important to keep in mind that you shouldn’t feel pressure to make your story unique, per say: a solid story is generally better than weak unique one.