How to Use Personas in Game Development 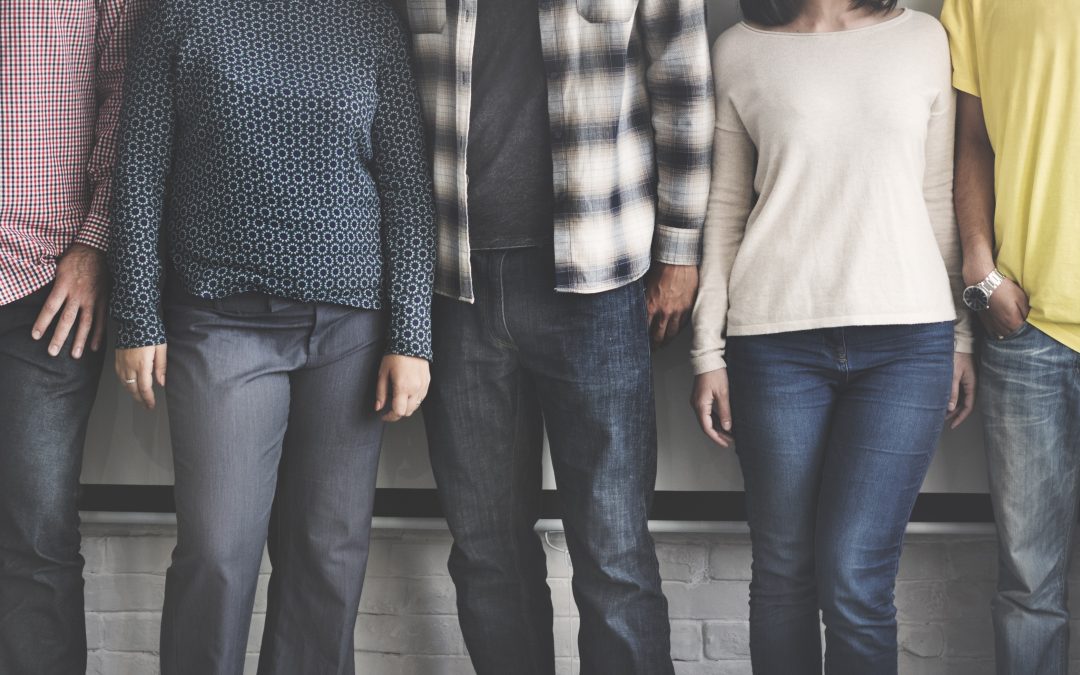 Creating personas is a way to specify the potential users your software will have in a fun, creative way. Forget about the boring stick men used in old software engineering: they were only a vague concept to describe a typical user.

Personas are a detailed description of individual users, each one with their own physical and psychological characteristics. Personals also make a guess about how these users will interact with the software you and your team are developing.

Personas are in fact a tool used normally by the “Product Owner,” the person in your team in charge of defining the functionality, to set a shared vision of user primary goals. Another advantage of this approach is that people tend to emphasize more if they imagine real people using what they are building. Who would you rather have a beer with? A stick figure named User? Or Lucy, a 30-year-old veterinarian that likes jogging in her free time and Instagrams the sunrise every day?

That’s right! People prefer people! Different users will have different expectations from your software product, particular behaviors, or unique impediments. It’s just a way of highlighting that final users are very important through the whole development cycle and you should not forget about them in every functional decision you make.

The Usefulness of Personas

Personas were born inside Agile Development Practices and they can be seen as a lighthouse to shine guidance on: making interfaces and interactions that feel natural and easy to use, always keeping in mind how those imaginary users will interact with the product; and prioritizing features and choosing the ones that will give more value according to their needs and expectations.

As for how this relates to game development, in the end, your video game will be played by real people and that’s the idea Personas follow. Normally, the information needed to define a Persona is split in three big groups:

There are some templates around the internet you can use to gather all the information needed for a Persona, but keep in mind that some of them may not apply to the video game development scope. For example, many templates talk about defining the main problem your product tries to solve. In the case of video games, this is common to every single video game that has been and will be launched, which is entertainment and make players have fun. That is why it’s useless to include the “problem” factor as your Persona’s distinguishing value.

Sure. In fact, I was waiting for you, my dear reader, to ask me about it, because this is the most fun part of the article. Take this example as a simplification of what can everything that can be described through Personas.
In this example, our team wants to build a new puzzle video game for mobile phones but we are not sure on how and what to build. Our company has launched other puzzle video games before that have not been as successful as the marketing team predicted so we would like our next release to exceed expectations. Among other best practices, we want to start using Personas to achieve our goals. Based on market segments we are aware of from our previous video games, we have defined these archetypical users and how we expect them to interact with our super-cool new video game: 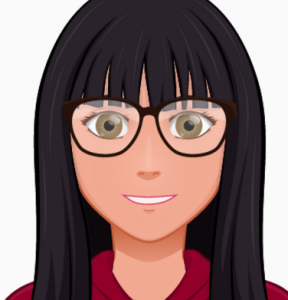 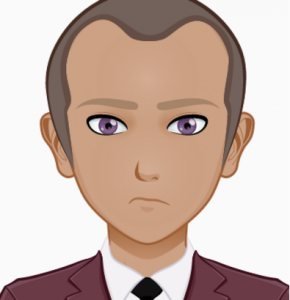 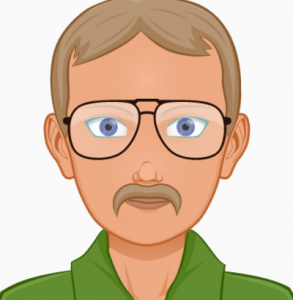 Having these three examples in mind we can extract some key features our future mobile game must have to please the needs of the users:

As you see, this will not be the final requirement list, but it is a starting point to discuss particular game functionality. It also gives an idea about the usability issues the team must keep in mind in the whole development process.

How Do I Start Using Personas?

First of all, you need to explain to your team what Personas are about and how they can make you improve your video game. It is a very good idea that all of you sit down and write the Personas’ descriptions together, so everyone feels connected to them. Once you have them prepared, it is also good practice to print them and have them visible somewhere in the work space to help you remember the final goal.

There is no standard way of describing personas. You can do it with a tabular approach in short sentences (more readable) or you can do it in a more descriptive approach (it gives more information). As you see I have mixed them both in the previous examples and at the end you will do it how you and your team feels more comfortable with.

The normal process is to start with only three or four Personas and how they will work with the key features from your video game. Once the development of that functionality is done you can create new Personas or imagine how the current ones will interact with the new features that are to come. It is very powerful to know your target audience after you’ve put into production your video game. That information can be used to make your Personas more realistic, so consider adding your marketing team to the “Personas Iteration” meetings.

The Agile community is big and you can easily find more documentation or real projects that have or are using now this useful tool. If you’re planning to build a puzzle video game soon, do not forget about Natalie, Frank, or Arthur. They are willing to play!