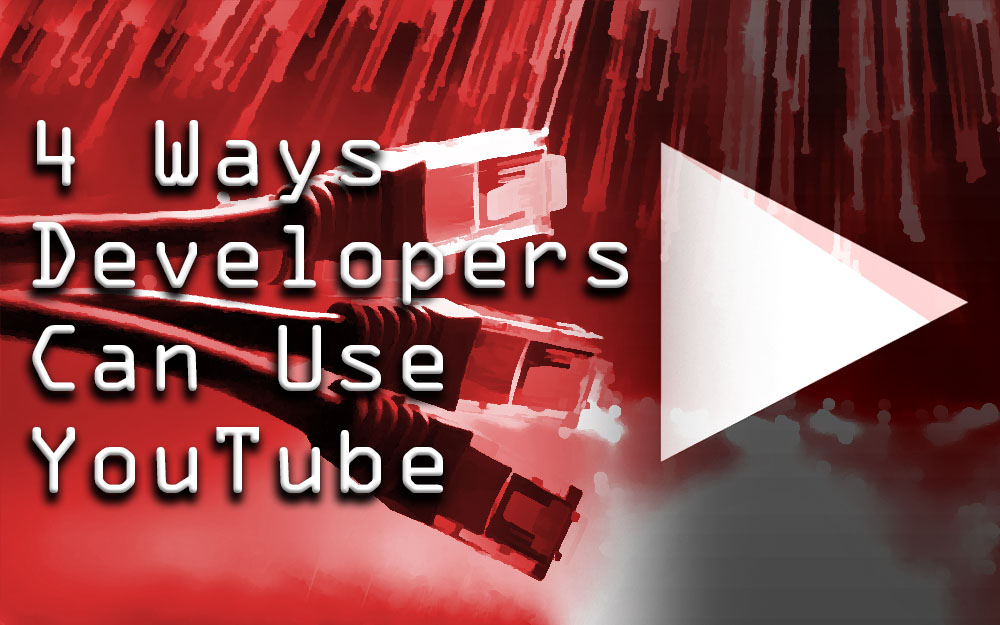 An amazing social networking tool is YouTube—albeit a much harder tool to use today as its user-base has exponentially grown. YouTube allows for people to share their creations, their ideas, promote a product, and just about do anything as long as it’s in a form of a video. If you are adept enough in your execution of using YouTube as a marketing tool, you can connect with tens of thousands of people and possibly more, with features like direct one-on-one connection through a comment section and the ability to deal with queries pre- and post-release of your game. An important step, however, is to be active: if you choose to use YouTube, you must consider your subscribers. Creating content on a specific schedule base—at a frequency of about two to four videos per month—is key to a successful and active developer channel. Videos can range from trailers and developer vlogs to general behind-the-scenes of your project and even featurettes.

Nowadays, it’s fairly common today for a developer or publisher to start up a YouTube channel to promote a new game, but sometimes I see companies either mismanage that channel or fail to use it to its full potential. I feel what is key is building up a viewership, creating content for them, and interacting with them as much as is possible for either community managers or head staff members themselves.

IO Interactive and Square-Enix ramped up their channel activity for the recent release of their episodic Hitman game. Being episodic, social networking and connection with the audience is very important. Their content focused on what was being released and also what was happening inside the game world and related events. So in the case of Elusive Targets, a video would describe certain details on an assassination target and players would have only that video as intel to complete the mission. Many other videos could be counted as special event related. Some videos gave the community a chance to vote for the opportunity to kill either Gary Busey or Gary Cole. Other videos included content as if it were pulled straight from the game world. For example, one was a music video made by one of the characters in the game. Coincidentally, this was a target featured on Agent 47’s hit-list.

Now it’s a much easier excuse to have an episodic game and post content along with it, but sometimes, a developer will go above and beyond to show they care about the people playing their game. Techland, the developers of Dead Island, started their YouTube channel specifically for their new game Dying Light. Their first video was their CGI announcement trailer, and shortly following that was gameplay. At first, their channel seemed like a basic promotional channel, posting trailers for the game, but as time went on they posted a lot more. The list of content ranged from developer diaries, dev streams, SDK tutorials, community events, behind the scenes videos, holiday themed videos, zombie makeup tutorials, and much, much more. The effort they put into the channel amassed a strong and active viewership with a decent view to comment ratio for many of their videos. People were constantly sharing and talking about the videos, and it gave the players confidence before and after the release of the game in how Techland managed pre- and post-release. 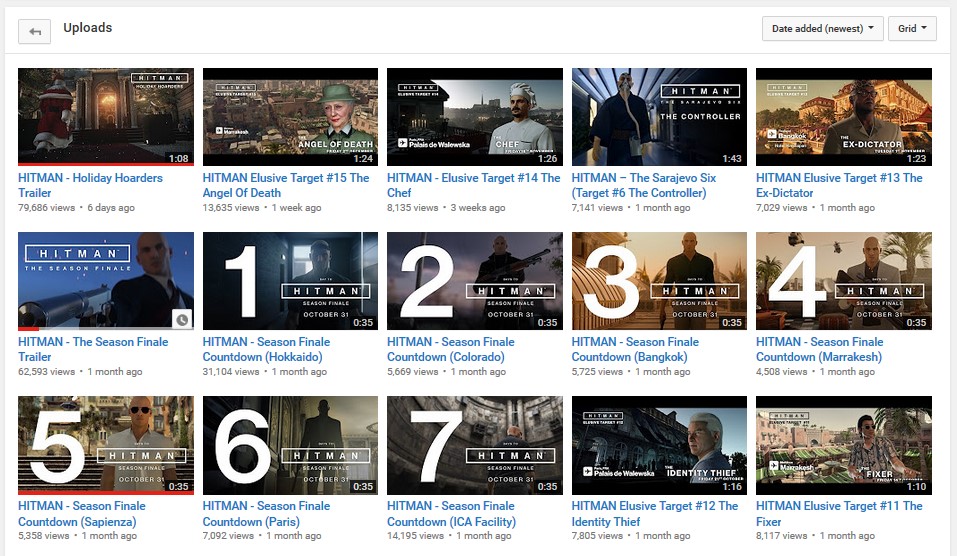 2. Streaming to Connect Closer with Fans

Streaming is a trend that has grown tremendously over the last six years. Using YouTube to stream is similar to using Twitch, only the difference being YouTube will backup everything to the channel that is being used. Sometimes a fan or general user will only want to ask a basic question, and since Twitch requires login, this can turn someone off and cut out any possible developer engagement with that person. Now, many community-heavy games will have a stream schedule of sorts and if not scheduled, they will be likely active on bringing stream content to the internet. I rarely view these types of streams myself, although my own personal experience engaging with developers directly was back when Lords of the Fallen was released. The developer held a few streams online and engaged with the people who were viewing. It was really great, as I was able to get answers to some queries related to gameplay-specific components of the game. The added bonus of being on YouTube gives the developer a greater engagement range with more people, with those people being able to directly comment to you whilst streaming content. Having backups of those streams allows for more people to see them as not everyone exists in the same timezone.

Viral Marketing on YouTube is an avenue some people use to get the word out there. There is a big risk factor with it though, because even though a video can stick and gain notoriety quickly with YouTube, expanding that will have less of a chance to work based on certain factors. These factors relate to execution and management. Execution of viral marketing can be related to how your video is edited whether it is clear like a trailer or vague like a mystery in which people will have no idea what it’s about until given more information. Management of the viral marketing will come down to if you are simply relying on YouTube and natural growth or if you will be able to spread the video through various other networks like Facebook or Twitter. Once people see a video, they will share that themselves, and those first handful of shares can lead to many branching networks that lead to exposure.

Dead Island’s Announcement trailer was extremely popular online, although it did not match the final product

This is likely the much more solid route to take when marketing on YouTube. Indirect marketing refers to giving out various copies of your games to known and or popular YouTubers. Now there are a few caveats to this and it comes down to an extremely careful choice: you want people that are 100% honest. Picking and choosing people that only give you a positive reception/review will not reflect what the overall audience may think, so you want an unbiased overview of what you have made regardless of the objective quality of your game. In the same vein as viral marketing, getting a person with a large following to play your game regardless of the opinions stated will give your game exposure in a much greater range than standard advertising. Time and time again, this has been proven to have a massive effect on game sales and interest for the game.

Tips for approaching a YouTuber 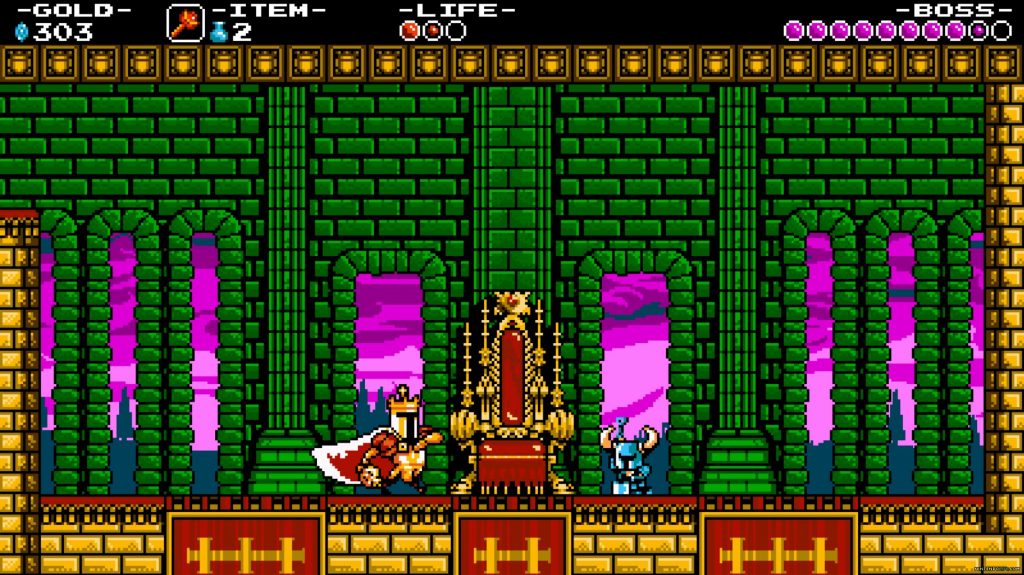 Sites like YouTube can be a powerful tool that you can use to your advantage. The best part is that it won’t cost you a dime to branch out onto YouTube. Having a way to connect to people directly will be a clear advantage, as it gives you as a developer not only insight on how to improve on development but also insight on your audience.