In every experience, there is a lesson to be learnt, and nowhere is this more true than when one decides to embark on the long journey of becoming a Game Master (or Dungeon Master). While there are many similarities between video games and tabletop roleplaying games—combat systems, RNG skill rolls, level design, and difficulty curves to name a few—writing is one of those skills that manages to gain the most out of sticking its pencil into many so many different mediums and genres. The role of GM is akin to the role of the solo game developer. You’ve got your “game engine” to work with—be it DnD, Pathfinder, Numenera, etc.—and in many cases a story, but it’s up to you to translate maps, characters, quests, and backstories into one cohesive experience. Even if you’re not writing your own campaign, GMing can be an incredibly useful experience for a game writer. 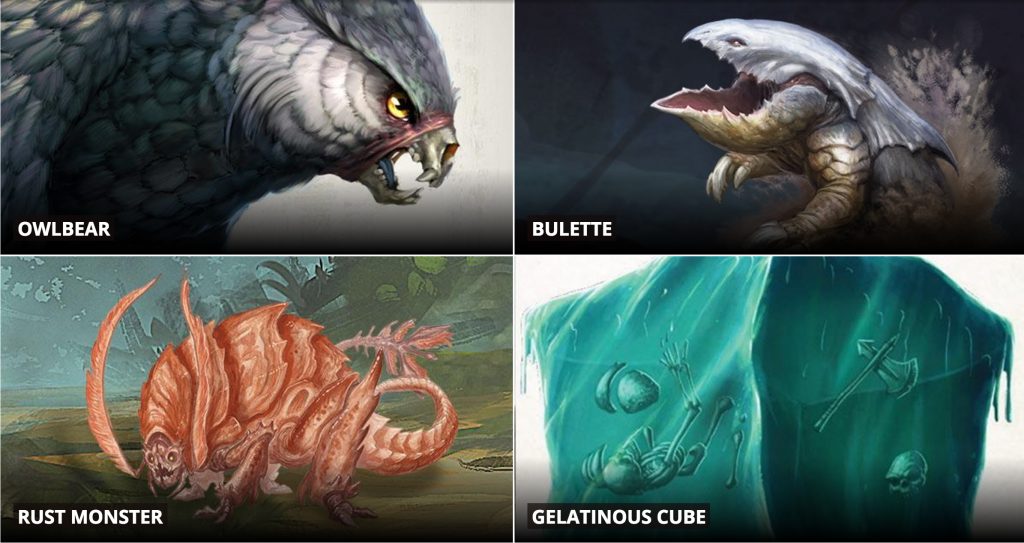 Dealing with the Deadline

If there’s one thing that writers all deal with, it’s the ever-looming threat of writer’s block whispering literal nothings into our ear, robbing us of the ability to spew words onto the page. Deadlines are a great block buster, and in the case of GMing, the pressure of having your campaign ready for a group of players chomping at the bit can push you past the excuses and get you settled down to write. Even better, if your group meets weekly, you now have (or rather should have) a dedicated time slot during your week you devote solely to writing. This kind of scheduled practice trains your writing muscles so that the next time that pesky writer’s block wanders by, you can smash it with your (figurative) mighty writing muscles! 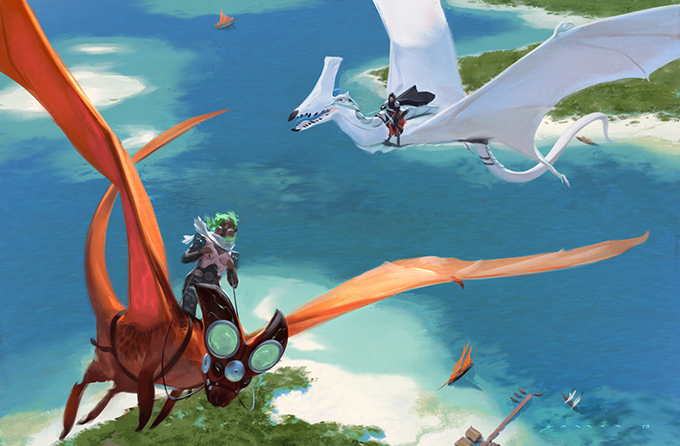 Whose Story Is It Anyway?

Everyone has an internal critic, and in writers, this critic is especially valued for its skillfulness—and hated for its ability to stop the flow of writing in its tracks. When Game Mastering, one of the most important skills to practice is keeping the pace of the experience going, and while tabletop proceeds at a much more leisurely rate than most video games, there are still times where you can find yourself having to create something on the fly. The best comparison to this in tabletop would probably be 24/48 hour game jams, where your brain needs to constantly be “on,” moving with the punches of an ever-changing development flow and putting something down in order to move forward with the project.

A growing trend in game development is to open up the game in its alpha or early beta state to players and fans of the genre looking to be part of a community that shapes the direction of the game. With this comes the risk of harsh criticism and the reward of sweet praise. When GMing a custom campaign, you are often not afforded the luxury of having your entire campaign ready to go so end up staying just a week or so ahead of your players. This presents an excellent opportunity to modify the campaign as it develops to better suit the experience of the players. For example, I started a custom campaign that originally began as an occult horror setting; it has since morphed into a cheesy 80s horror romp full of ridiculous action stunts. And I think these changes happened for the better! 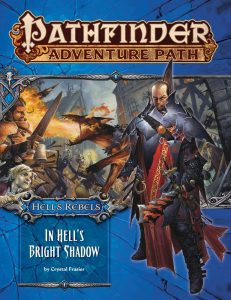 It’s All Fun and Games

The big takeaway here is firstly that a dynamic creative with varied interests is often better than a static creative with a limited scope; but more importantly, the role of game developer, live the role of GM, should be fun. Sure, there will be times when whatever you create in that particular week stinks to high hell, and maybe there will be times when you’re scrambling and sacrificing sleep to make a deadline, but it should all be done in the name of fun. When you’re having fun, your players are having fun too, and everyone wins.