Turning Blah into Badass: Making the Most of RPG Maker 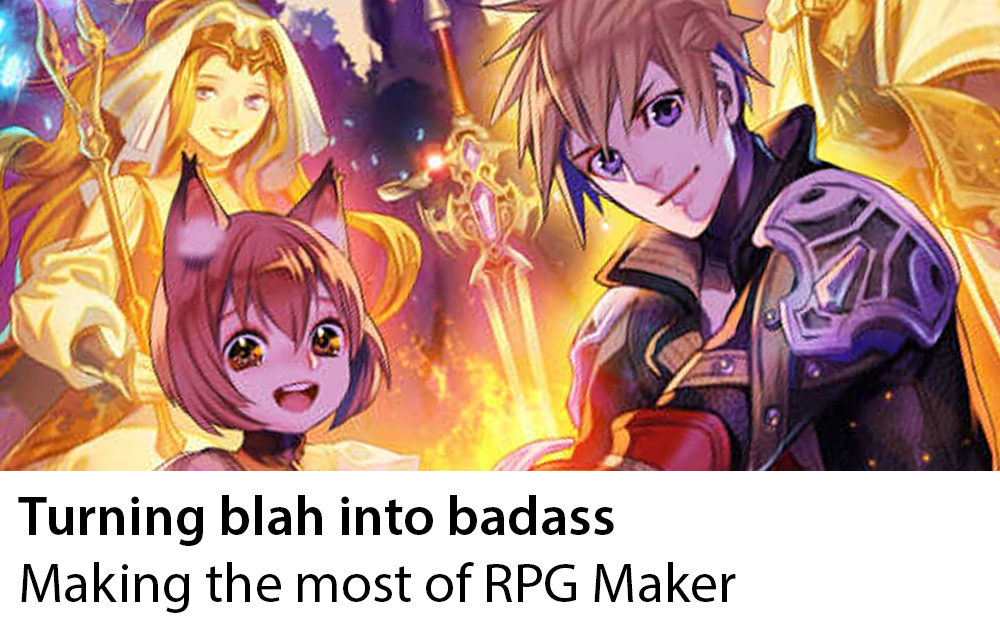 RPG Maker is a toolkit that allows developers, whether professional or amateur, to create elaborate role playing games. It’s a similar idea to that of popular 3D engines, but RPG Maker’s cornerstone is in the classic JRPG market as a tool that they say is so versatile that even a child can manage to use it. The toolkit has existed since 1992 (coincidentally the year I was born), and ever since has continued to soar in popularity within the game development community. Many more people have gotten into game development using RPG Maker as their leg up to making games.

The process of creating a game can be very quick: a lot of legwork is done for the user and the reason why it is accessible comes down to RPG Maker being GUI-heavy in some areas. To get further control in your development, you also have the option to code manually with Javascript (within RPGM MV) to extend your control. Creating content for your game is easy, and the ability to edit live is also an option. There is a character generator to help in the process of creating art assets, mapping is GUI-based fairly along the lines of the “what you see is what you get” method to creation. Much of the gameplay can be created using an event system that allows you to create NPCs, puzzles, and quests, which, for basic games, will make up much of the bulk of content. The newer version of RPG Maker, MV, has two different battle modes that are designed to be used straightaway without any advanced development or coding, and purchasing RPG Maker guarantees you with built-in resources for you to use. The theme with RPG Maker is ease of use and speed.

Making the most of RPG Maker is directly tied to the active use of the product. Users feel that constant activity and learning with RPG Maker never goes to waste: the more one uses the application, the more satisfied one will likely be. This will also be dependent on the passion for creating a retro-styled RPG game. 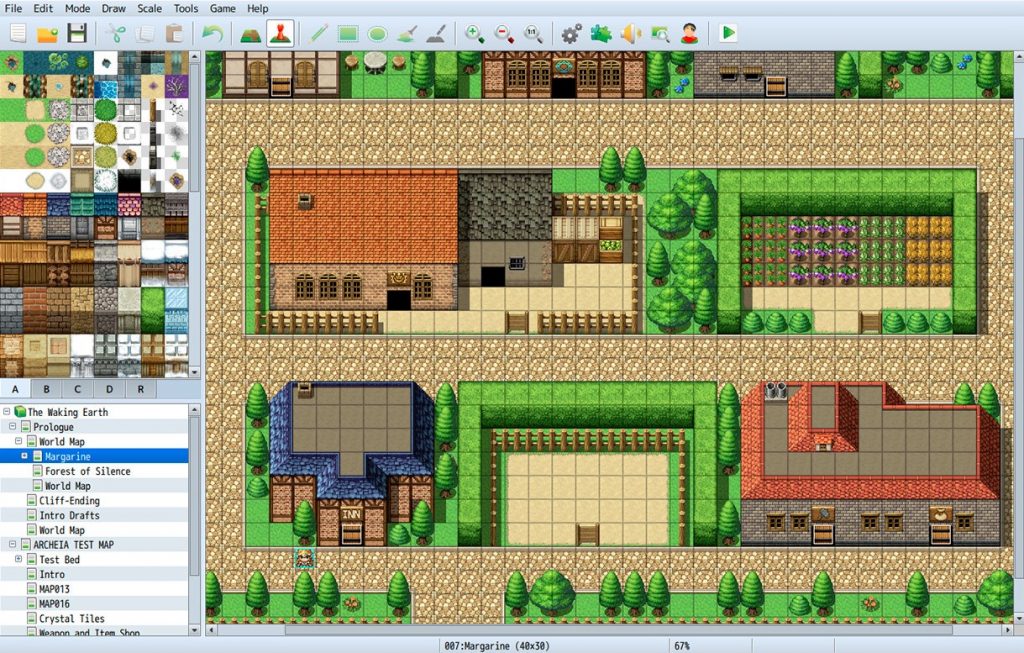 I’d like to compare RPG Maker to another toolkit that is fairly well known and has been used over the years. Game Maker Studio is an alternative that from my perspective tends to get over looked. I actually have some small experience with GMS. I used it within the later parts of high school, learning how to animate and program sprites in a basic platforming level.

Right off the bat, Game Maker Studio is free to obtain and use right away with a professional version that will end up costing. This, however, is designed for developers who are confident in their skill level and have a serious project to undertake. GMS may have a steeper learning curve for some, though, as it’s less GUI-heavy and will likely rely on your coding experience—but keeping that in mind, GMS gives you greater control and flexibility. RPG Maker has some limitations, as you have to work with the predetermined architecture, but in GMS you have free reign to do whatever you please, only limited by your knowledge. Although your possibilities are defined by your knowledge in development, RPG Maker is a much better fit for people just getting started. 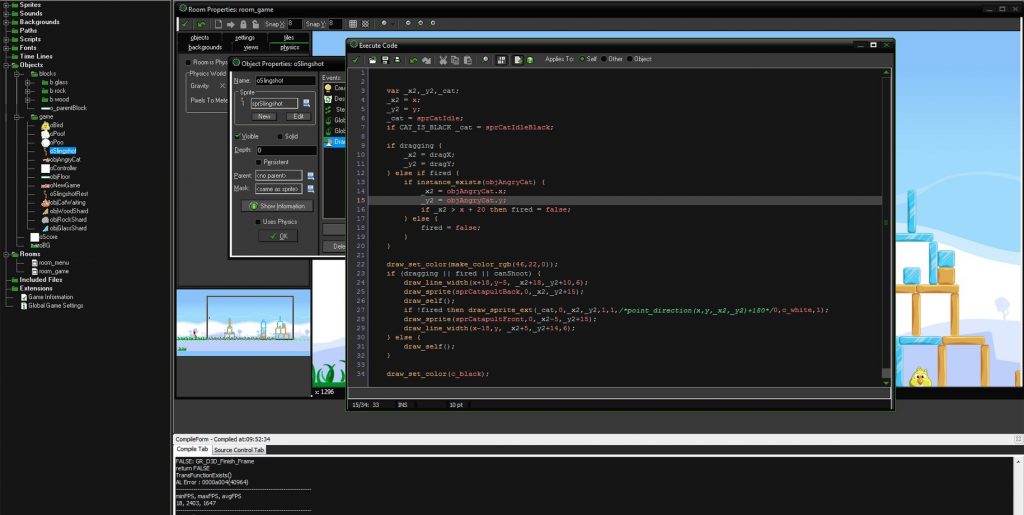 With all that in mind, RPG Maker is still an engine/toolkit that is designed to create RPGs: most players will likely recognize the engine if shown screenshots. With RPG Maker being released on Steam, it makes it a lot easier for people to access information and advice from various experts and other amateurs. Also, the reach was extended to who has access to RPG Maker, even though the engine still costs money: having a steam purchase option makes it easier as people can use their Steam Wallet. (Editor’s Note: And those sweet, sweet Steam sales also apply to RPGM!)

The community has a wealthy supply of modifications and assets that can help developers in their projects, for the multiple engines that exist you can find script mods here.

There are also third party community sites that offer advice and tutorials:

If you were thinking about starting development on an RPG but didn’t know where to start, now you’ve got no excuse. Start learning by jumping headfirst into the creation of an RPG with RPG Maker!