United We Develop: A Breakdown of Unity’s Strengths & Weaknesses 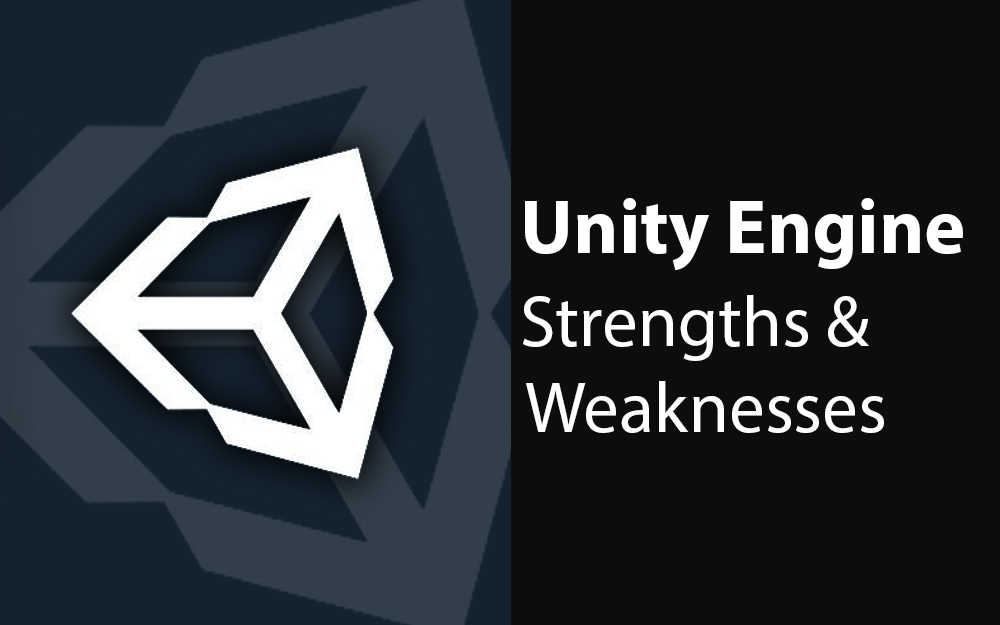 Unity is a cross platform game engine used to develop video games for PCs, mobile devices, consoles, and websites. It was created by Unity Technologies; in 2005 it was announced as a OS X only product but since has been extended across a range of 21 platforms. The Unity engine has gained popularity with indie developers and is an affordable engine to develop with. There are pros and cons to any game engine, so I want to go over a range of strengths and weaknesses linked to Unity as a game engine, hopefully quelling any worries or concerns new game developers might have about the engine. 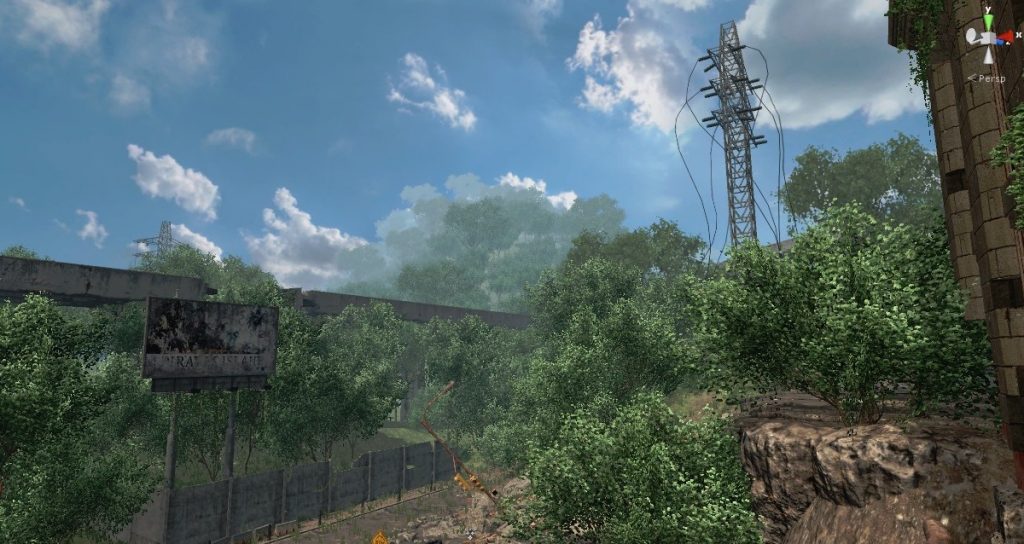 A company known as Areal Games stole Unity Assets in an attempt to sell a game idea to the public and generate funds. Due to community interference and upon release of in-game screenshots, the scheme was quickly stopped in its tracks. An active community of gamers and developers helps prevent things like this.

There are many cases of game projects within the Unity Engine that were led astray either by bad decisions or from the engine simply not working well for the game that the developer had in mind. Although many developers have pulled through and created amazing projects, some that are fully complete and some that (I feel, unfortunately) are still in progress. Amongst the successful projects are games like Kerbal Space Program, Hearthstone Heroes of Warcraft, Wasteland 2, Satellite Reign, Ori and the Blind Forest, Pillars of Eternity and Sunless Sea to name just a small handful. There are an assortment of games that are in Early Access that have been shown to have some success and one I’d like to point out for the purpose of this article.

The Forest is a prime example of indie game progression that is meaningful. The Forest essentially started extremely bare-bones, but through regular updates including a main menu update timer which told players when exactly updates would be online, the game swiftly improved from its initial version. The Forest is a survival—and some might also categorize it as horror—game that turns the genre on its head with some really interesting AI design. You crash on an island and are tasked with survival day in and day out, with a final story in progress to find your missing son who is “conveniently” taken by a cannibalistic tribe. The game keeps surprising me with the progress it has made, but also, the AI that controls the cannibals in the game is impressive. Even if you try your hardest to recognize a pattern, its almost impossible to see one; this AI I would categorize as the smartest I’ve ever seen in modern and indie games.

Overall I fine Unity to be a very worthy engine that can stand up against other engines in a fight. Unreal Engine and CryEngine? Unity can take them. It’s an engine that’s not just targeted to a specific group of developers, an engine that can help out those with varying skill sets and budgets.