Are you Unreal Enough? A Quick Rundown of UE4’s Strengths and Weaknesses. 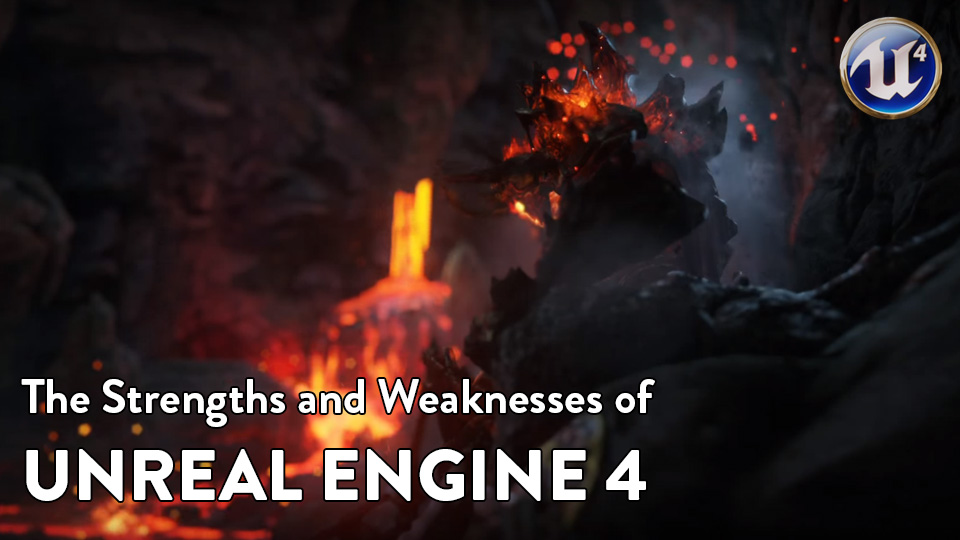 Of the many game engines there are out there, Unreal Engine 4 is one of the most powerful engines available to developers.

Of course, the power of a game engine is more or less dictated by what resources and experience a developer has. Some engines require users to have an extensive knowledge of the software’s inner workings before they can accomplish anything truly heavy duty. UE4 has been used in the industry to accomplish some incredible things, but many times it’s been in the hands of triple-A game studios with elevated budgets and resources.

Its impressive, for sure, but all this leaves one wondering how useful an engine it is for smaller teams and projects. Here’s a brief rundown of the strengths and weaknesses of UE4, specifically from the perspective of an Indie Developer. 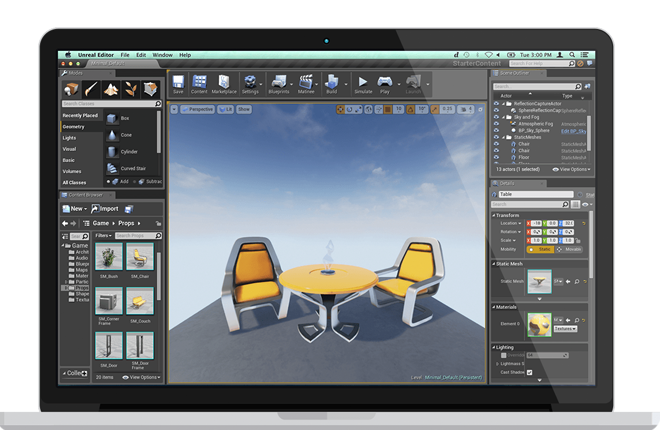 Free: Simply put, the change to make UE4 free to download was a significant thing. When Epic announced in March of 2015 that their engine would no longer require monthly subscription, it dramatically increased the level of accessibility many users had, including indie developers, students and educators, filmmakers, and animators.

(Just note that upon the commercial release of a product, developers must pay a 5% royalty on gross revenue after the first $3000 per product, per quarter.) 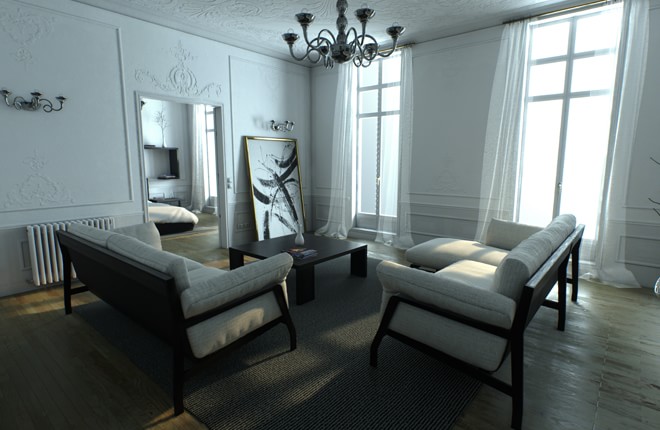 Graphics: It’s important to recognize that being able to take full advantage of the engine’s features in this area require a significant amount of time and investment that not all indie developers have access to. But even still, hands down, the graphic capabilities are one of the most defining advantages of UE4. From real-time dynamic lighting, through physically-based rendering, to flexible particle systems, the engine empowers users with extraordinarily powerful tools in environment and atmosphere design. Even the engine’s default shaders and starter content can make for some pretty beautiful set pieces. 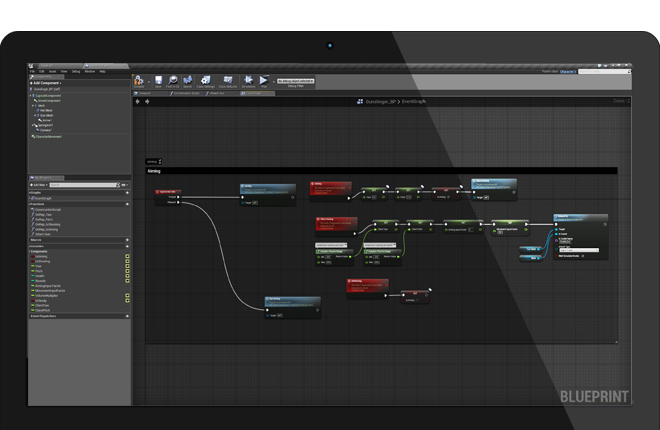 Visual Programming: One particularly praised element of UE4 is its editor, which has been designed to be highly accessible and user friendly. A key feature of the editor is Blueprint, a platform for visual scripting that sees developers writing code for their game by connecting and organizing nodes, instead of raw scripting language. For some, who may prefer hard coding, this option is still possible. But on the whole, UE4’s accessible, yet effective visual programming platform is an incredible tool. 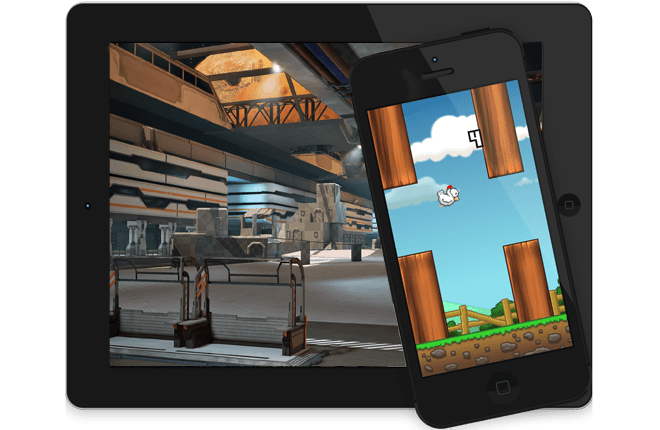 Performance: Power is a word I’ve been using repeatedly and for good reason. But with great power also comes great performance issues. This really depends on the size of your game, the number and complexity of your assets, and the specs of your computer, but all in all, UE4 is known to have some significant issues when it comes to performance. This can be especially tricky when building for release, as developers need to consider the range of hardware specs their customers may have. It also makes mobile development tricky, though it is still possible. 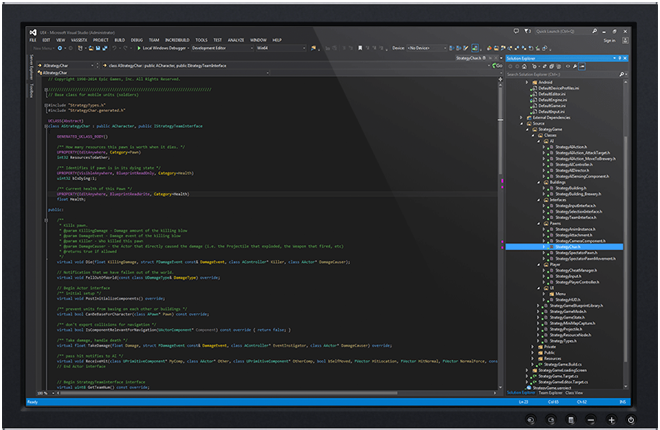 Debugs: When you have an engine with so much depth under the hood, It can sometimes be difficult to debug your program if something isn’t working. It’s well known that UE4 can be host to a wide variety of technical glitches and issues. These issues are also not always well explained by the editor, when they occur. At this point it’s worth mentioning that the UE4 community is quite large and responsive for fellow developers, but because of how versatile the engine is, finding an answer to your specific problem is not always easy. Be ready to retrace your steps if the problem you’re running into isn’t a common one.

Other Items of Note with Unreal Engine 4 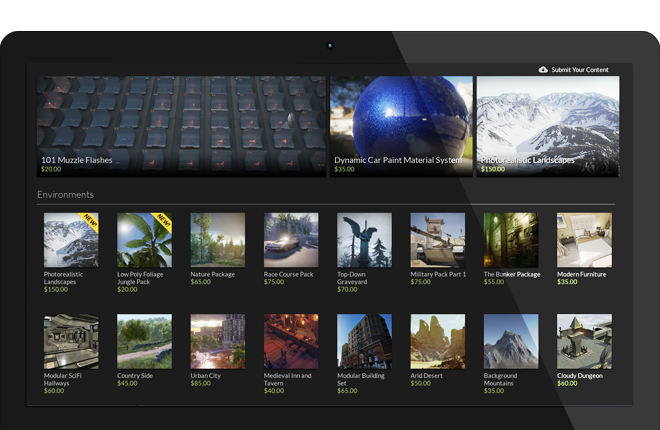 Programming Language: UE4 is based in the C++ programming language, which is fairly standard.

Marketplace: UE4 has a pretty diverse marketplace. Many swear by it and its user-created content, but others have criticized it as lacking.

Community & Support: As stated previously, support for UE4 is crucial, as the engine can often be halted by even the simplest issues. There is a mass of online documentation that can be found on Epic’s website, and there are a number of fantastic tutorials online that people continue to put out for free. Following some of these tutorials is a great way to get going with the engine with ease.

The Hype: Real or Unreal?

There’s no denying it.

Unreal Engine 4 is an engine with immense technological capabilities. I’d highly recommend using it, but I’d start with several test projects, first, to see where the obstacles in development are (you’ll find most of the significant ones in debugging or build settings).

In the long run, it might take a bit more time for new developers to get the swing of things, and the number of features can be intimidating at first. But once you do understand the basics, you’ll have the ability to make what you want to make at a larger scale in less the time.

With UE4 you can create something with depth and beauty, relatively easily. Just be prepared to deal with questions of program size and specs.