Five Simple Steps for Connecting With Major Influencers on Twitter 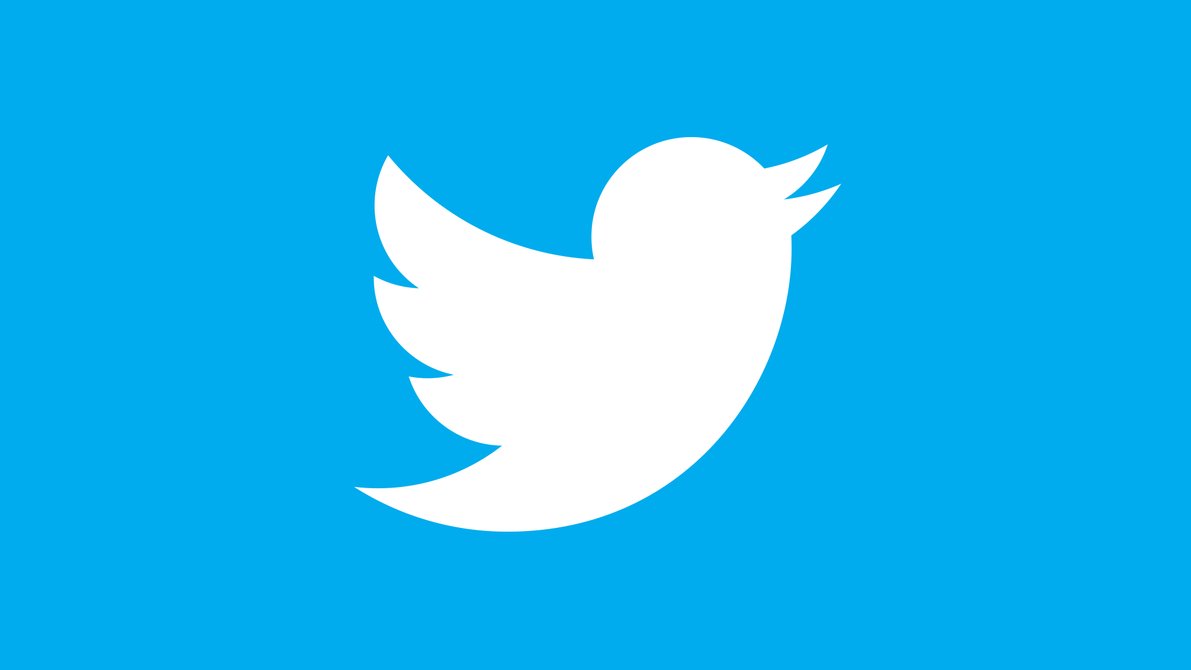 10 years ago, Twitter’s CEO Jack Dorsey created the first tweet: “just setting up my twttr.” Since then, 320 million people have joined Twitter; from the President of the United States to your barista at the coffee shop. What was supposed to be a social media platform became a open space where anyone can talk to anyone, breaking the ‘celebrity barrier’. You can essentially tell your favorite musician how much you love their newest album without having to go through waves of middle management.

That’s what makes Twitter a powerful tool for outreach.

Twitter has been my go-to tool to connect with Youtubers, Press, and anyone else in the industry.

I’ve had impromptu coffee with members of the press because of Twitter. I’ve introduced Youtubers to game developers via Twitter, who in turn created Let’s Plays that garnered millions of views. App Game developer Amir Rajan made some strategic tweets to journalists that lead to reviews and sales, eventually leading to his game breaking one million downloads.

The thing is: a single tweet to Polygon or CinnamonToastKen doesn’t result in them bending over backwards to create articles or videos on your game. I’ll explain why in this post.

GETTING IN FRONT OF INFLUENCERS LIKE A DATING EXPERT

There’s a step-by-step strategy that connectors use to get in the radar of influencers. (That’s a lot of buzz words in one sentence.) Let’s use dating as an example.

At your favorite coffee shop, you notice an attractive girl. You don’t frantically beeline towards her and announce, “Let’s watch a movie at my place tonight!”

Instead, after you notice them:

In the online space, it takes more elbow grease and time (rather than a few hours, it’s more like a couple of weeks). The methods are still the same, and the payoff is very well worth it.

I broke it down into 5 stages to connect with a influencer – like a Youtuber or the press via Twitter.

#1 – Be A Super-fan By Doing The Homework

Doing a little homework helps you know how to frame the conversation.

On Twitter, take notes about what are the most popular topics that they write about. If they’re an active tweeter, you can filter their best tweets by using twitter search sites like mytoptweet.com. You can organize this in a spreadsheet. One on column, organize their top tweets. In another column, a topic that they are discussing. Sort it and you’ll start seeing patterns.

This is useful online or offline. If you’re going to an event, research the list of attendees and know the opportunities you will be presented with in terms of networking

#2 – Getting On Their Radar

With some background knowledge of the likes/dislikes of the influencer, it’s time to start talking to them. Before I unleash you into the wild — I want to share some Marketing 101 with you.

Marketers know that by showing you a single ad for candy, you won’t go out of your way to buy that candy. To psychologically anchor it into your mind, marketers have to show you at least 7 ads (called touches); through Facebook, on websites, newspapers, TV, billboards, radio and in stores. Then, one day, out of the blue, your subconscious goes, “I want that.” Repetition is the key.

‘Touch’ them through favoriting, retweeting, and replying to your influencer.

It’s not about how many times you touch. It’s about the consistent ‘touches’ to keep you on the top of their mind. Tweet at them, mention them in a message, share something they created…there are a ton of ways you can catch someone’s eye. Don’t be creepy about it, though! You don’t want to come across as a stalker or someone obsessed.

#3 – Going Into Overdrive With Value

Have you ever had someone follow and engage with you, and you do research on them? You look at their website and their twitter feed, just to make sure they’re not a psychopath?

That’s what you want your influencer to do.

If they finally reply to your tweets with, “I just checked your website. Love your game.” Congrats! The retweets, favorites, and replies paid off. Hopefully they followed you back on Twitter or gave you permission to chat via email too. If that’s the case –  Skip down to #4.

If you’re going after the influencer who has millions of Twitter followers, you’ll have to stack a lot of cards in your favor. Like a rock concert, there are so many voices screaming for your influencer’s attention. To avoid becoming like ‘every other screaming fan’, flip it by providing something of interest.

Some little things you can do:

At GDC, I did a hashtag search, and noticed a journalist I wanted to work with needed help finding quiet place to relax and surf online. I suggested a coffee shop with the address and provided the wifi password. Impressed, he asked to hang out afterwards. (Win!)

As a developer, you’re in a position to do something spectacular. Creating a character in a YouTuber’s likeness or even giving them a shoutout in your game can knock their socks off. Make sure you highlight this in the subject line of your email, and Tweet a lot to ensure they notice.

If you’ve done the homework in Step #1 – you should know a lot about their personality and what they’d be wowed by.

#4 – Successfully Getting Into The Friend Zone

You did it! You followed them, they followed you, and now you’re in a place to exchange messages.

Based on my chats with journalists, this is where many developers go wrong. The moment there’s a mutual connection on Twitter, they go straight into pitch mode. It’s creepy and it’s the easiest way to get unfollowed.

Like our dating scenario – ask them for something small before you can scale up and ask for something big. Example: Go out for lunch before Netflix and Chill.

One of my favorite ways to start is the:

Another one I’ve used:

“I was reading ‘article name’, what did you think about ‘topic’?”

Why is this important?

There’s also less pressure in the small ask. If they turn down your small ask – then you didn’t do enough to earn their favor. Go back a step, see how you can help them, then ask again in a few days. Small asks lead to big asks.

If you’re thinking: “So start small, then work your way up to finally asking them to promote your game?”

That’s both right and wrong. Here’s what I discovered.

When you’re doing so much for your influencer, they’ll be extremely willing to go out of their way for you. Not as a favor, but as a friend. It will usually be their idea to check out your site, and want to review your game for their audience.

It’s reciprocation in a nutshell.

Twitter makes it incredibly easy to see what people are up to. By focusing on having conversations and providing real value with your influencers, you’ll discover a lot of doors open up for you when it’s time to start selling.

This was a guest post. Thanks to our author, Rocky! Rocky (@Rockykev) is passionate about helping indie developers succeed through social media marketing, content marketing, and audience building. If you want to make an income by making good art, join the community he founded, Serious Game Devs Only, a marketing website for indie devs. When he’s not in the marketing space, he’s distracted with grindy mobile games.