Social Media as a Professional 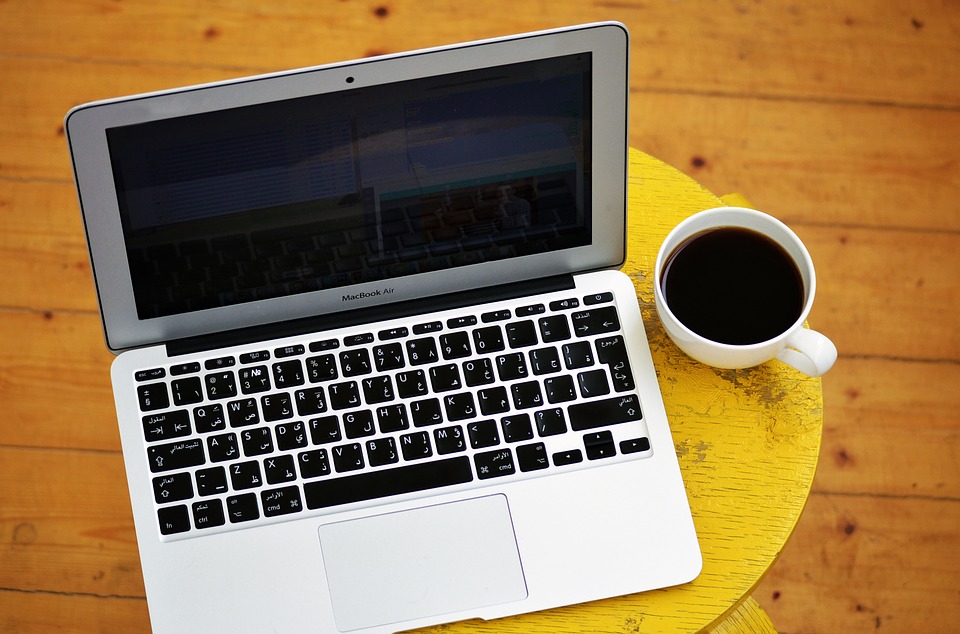 This topic seems like common sense, doesn’t it? We’ve all heard of the nightmare stories where people get fired due to posting hilariously terrible content on social media. Furthermore, we’ve covered how it’s also part of the hiring process.

And yet, it seems like many developers, young and old, beginning or ending their careers, are posting inappropriate content on everything from Twitter, to Instagram. Honestly, it’s a problem, people. Teenage days are over, and as adults, it’s time to take work seriously. It may not seem like social media is tied to work, but it is. Everyone reads it, even if you think no one is watching. The minute you submit a resume, there’s someone out there looking for dirt on your feed. Here’s some advice for making sure your social media profiles are clean and ready to show off!

If this list of do’s and don’ts seems a little basic, then congratulations, you must be one of the developers that uses social media intelligently. If you’re sitting there thinking “but I need a space to post all those crazy cat videos,” consider managing two separate accounts on social media platforms. If you absolutely need to post all that crude content, just make a separate account, and please, don’t add your name or photo to it. It’s just better that way. Last thing you need is people associating you with it, because that defeats the purpose of having two accounts.

We can’t stress enough how important it is to maintain a clean image on social media, whether it’s Twitter, Facebook, Instagram, LinkedIn, etc. Even Tumblr and Pinterest. By maintaining a clean image, you impress hiring managers, and you have a higher chance of getting hired/keeping your job. As a developer, you have a professional image to uphold, and a duty to your followers: to post the content they expect you to post. After all, that’s why they follow you, isn’t it?