Writing 101: How to Write Dialog That Doesn't Suck 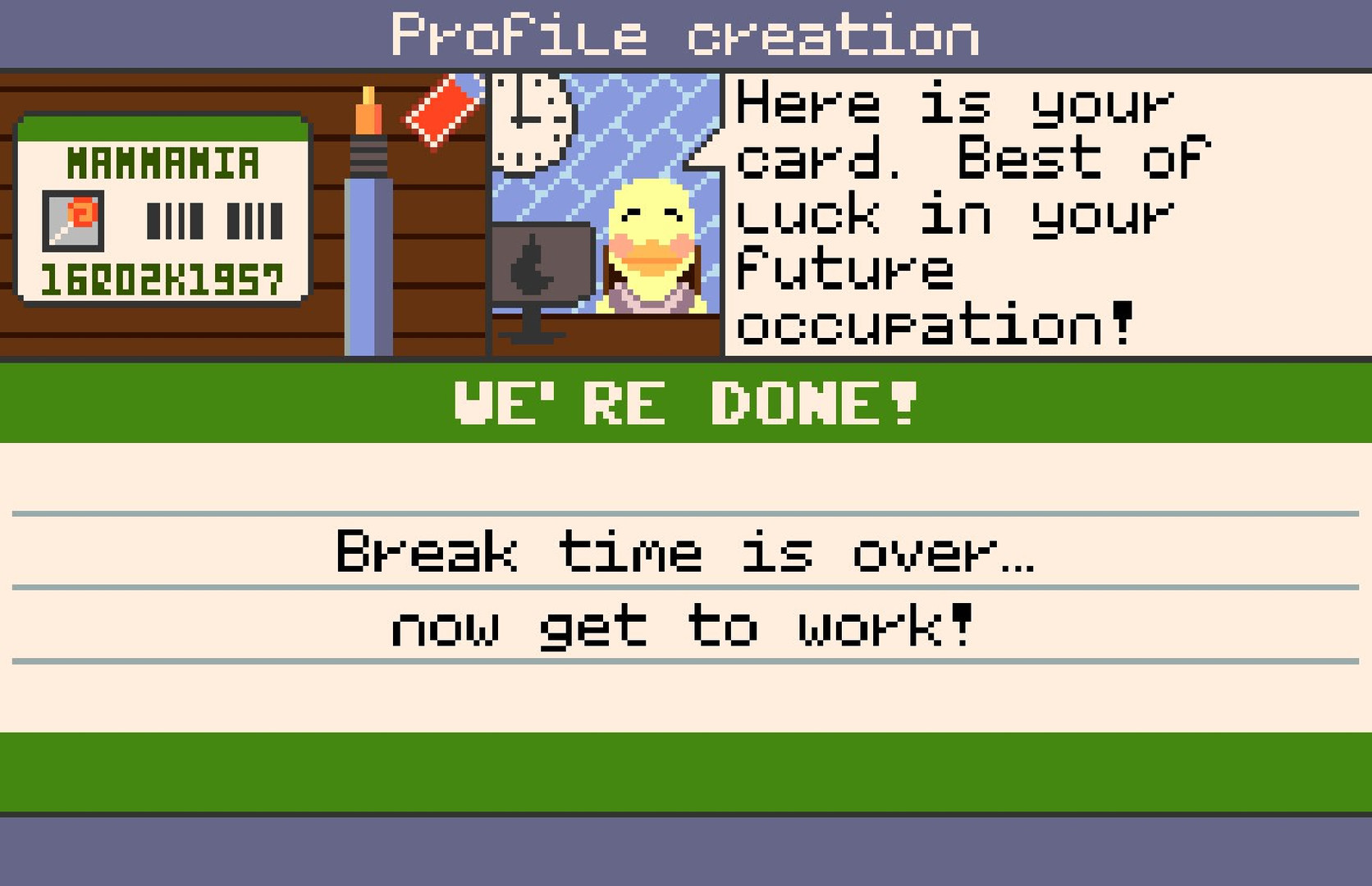 The village has been set ablaze, its once calm mountain vista transformed into a horizon of ash and flickering flames. The Big Bad looms over the cowering village leader. “Do you know why I’m here?” asks the Big Bad. The village leader rubs his singed gray facial hair. “No. Why are you here.” The Big Bad laughs. “Well then, I will tell you why I am here!” . . . Ladies and gentlemen, can’t we do better than this?

The Goal of Dialog

Dialog can run afoul for a wide variety of reasons. From an abundance of tropes to shallow conversations, many of these problems stem from a writer bending the characters around his or her will in order to adhere to the schedule of the script. Information needs to be conveyed; and characters and their motivations need to be introduced. However, first and foremost, dialog must serve the characters.

When characters want something, they talk. Whether it’s information on where the local bandit cave is or a need to express an emotion, when a character speaks, they are bartering with whoever is listening. They are seeking to get what they want while giving up the least in exchange. Likewise, the listener does not want to walk away empty-handed. While there exists some wiggle room for comedic dialog, good dialog is multi-layered. On one level, the characters are interacting in a contextually appropriate manner. On another level, they’re battling head to head to get what they want. Then on yet another level, they are advancing the plot, setting up characters, altogether doing all the behind the scenes stuff to keep the story from ending up a jumbled mess.

At the heart of writing dialog is the concept of direct vs. indirect dialogue. Direct dialog is fairly simple:

“Do you know where the zombie dragon is?”

“Yes, it’s in the cave twenty miles to the north.”

One person asks a question, and the other responds directly. Direct dialog is very useful when using NPCs to convey setting, tone, or ambiance. It’s not something the player is supposed to think about: it’s all about conveying information efficiently. It’s also not very interesting.

“Do you know where the zombie dragon is?”

“Fancy yourself a swing at ole’ Scalerot there, do ye?  Well, I’ve sent scrawnier lookin’ lads than you to their deaths. Maybe if enough of ye come through the missus will get to feelin’ guilty and we can get off this dump and move into the city and I’ll finally have someone to talk to.”

Indirect dialog comes naturally to many who want to add color to their writing. When the characters are allowed to come alive, they shine and their individual personalities add flavor and depth to the setting. The listener could have just told the speaker where the zombie dragon lived, but he’s a lonely guy who lives with his wife in the middle of nowhere. He received payment in the form of someone listening to his ramblings.

By choosing to see dialog as a battle between wits or an intense barter, we open up our writing to the possibility of the characters acting in what’s best for themselves, rather than what’s best for the story. Setting and character both come alive, and with a good combination of direct and indirect dialog, the player can get through a game at a good pace completely immersed in the world you’ve created for them.