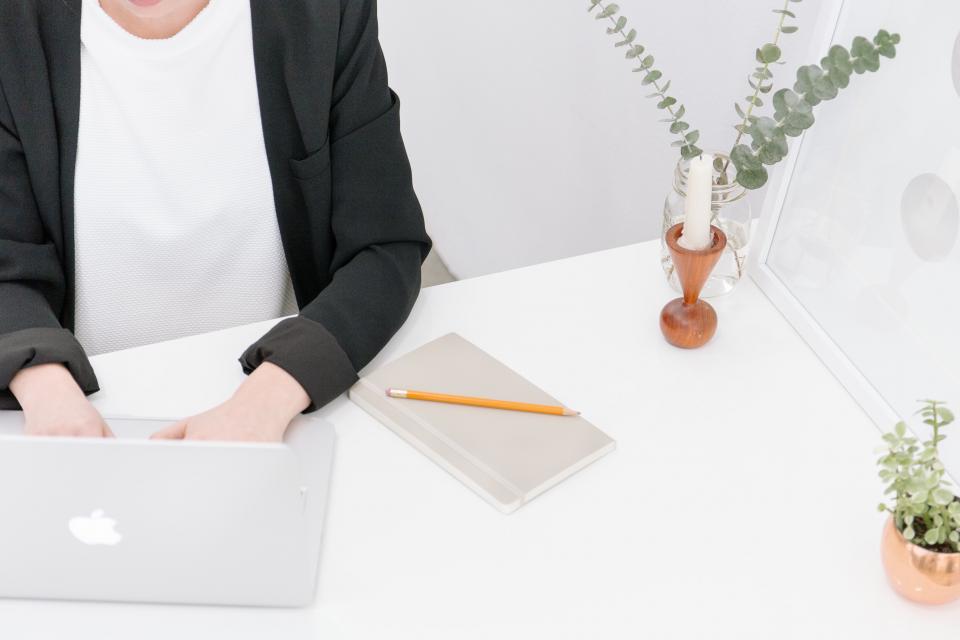 Let’s be blunt about it: female video game characters generally suck. Everyone knows it, and everyone talks about it, regardless if they’re developers or players. Female characters are regarded in many ways, including weak, oversexualized, uninteresting, replaceable, victimized, or strong, but in an “I’m overcompensating for my genitalia” kind of way. We could be stereotypical, and blame men for this, but the truth is females are to blame as well. Everyone is to blame.

The Stigma That Male Characters Are The Norm

That leads to character agency: the driving force behind a character. In fiction, the number one rule as a writer is to create characters that motivate the story, characters that push back. They are the cause, the plot is the effect. That is character agency, and that is lacking. It isn’t just a female issue either, it’s a character issue. Consider the game you’re playing now: chances are you’re playing a character that reacts to the outside factors, rather than cause the outside factors. That’s the basis for most games, because in development, the need to make the players feel like they have a choice reins. Developers focus on creating that illusion, all the while knowing that ultimately, the plot is the real culprit behind where you can go and what you can do. That being said, when playing as a female character, if she doesn’t have agency, if she doesn’t drive the story, she is often accused of being weak, replaceable, or unmemorable. Because male characters are expected, they don’t get as much criticism.

Think back to classic literature, or fairytales. Stories you read in school, or those you grew up on. How were female characters portrayed? Women were either being saved by a man, falling for a man, torn between two suitors, depending on them for something (shelter, food, tough decision making, etc.), or something else that set them as the lesser sex. These ideals may seem dated, even fictitious, but as a real-life woman, I can assure you, they’re not that dated. When women socialize together, the subject of men comes up quite a bit. Many do depend on the man to do things around the house, or call on their male friends to give them a helping hand with their cars. It’s a social norm, one that is slowly dwindling, now that more and more women are career focused, and more men are helping around the house. Even still, the dated ideals are still prevalent. So, when it comes to making games, that perception tends to infiltrate development. Most women end up being portrayed in a light that they’ve always been in.

Taking all this into account, imagine how game writers feel. Imagine the narrative designers, having to come up with the dialogue. There’s intense pressure to get the female characters just right, even though the seal of approval is never all-encompassing. There’s always one angry player on a forum somewhere pointing out loopholes and scenes. In fact, there’s pressure regardless of gender these days. Developers have to get all their characters right, all game mechanics, all textures and weapons. There’s so much pressure to be as pristine as possible, that many are taking on more than they can chew given their deadlines. Hence, why some games are releasing before they’re “completed.” Given all the issues already there, and the amount of pressure, taking on the challenge of writing a believable and balanced female character is unappealing.

Sales are poor when there’s a female protagonist. Consider Remember Me, for example: they went on with the game, despite being warned, and they suffered poor sales. Investing time, effort, talent, and money on a project that may or may not fail, just for the simple fact that there’s a female lead, is a hefty decision to make. That’s exactly why there’s so few female protagonists, and why so few of them are worth mentioning.

But Does It Matter?

To put things in perspective, upon researching, analyzing, and gathering notes on this subject, the information available was grim. No one could list reasons why female characters are so few and so judged. The reasons were scattered throughout and difficult to find. Imagine what that says about the subject – that it doesn’t matter very much, or that it’s so controversial no one wants to be the first to explain everything clearly.

That does put things in perspective, however. Is it all worth it? Is this article even worth reading? What makes this particular topic so important? It is important for one singular reason: to be informed. Without being informed, we can’t know for sure what it is we’re up against. That being said, female or male, as long as the character fits the story at hand, that’s what’s important. Gender shouldn’t be the focus, it should be well written stories and characters.