Game Design 101: How to Engage Players in Just Five Minutes 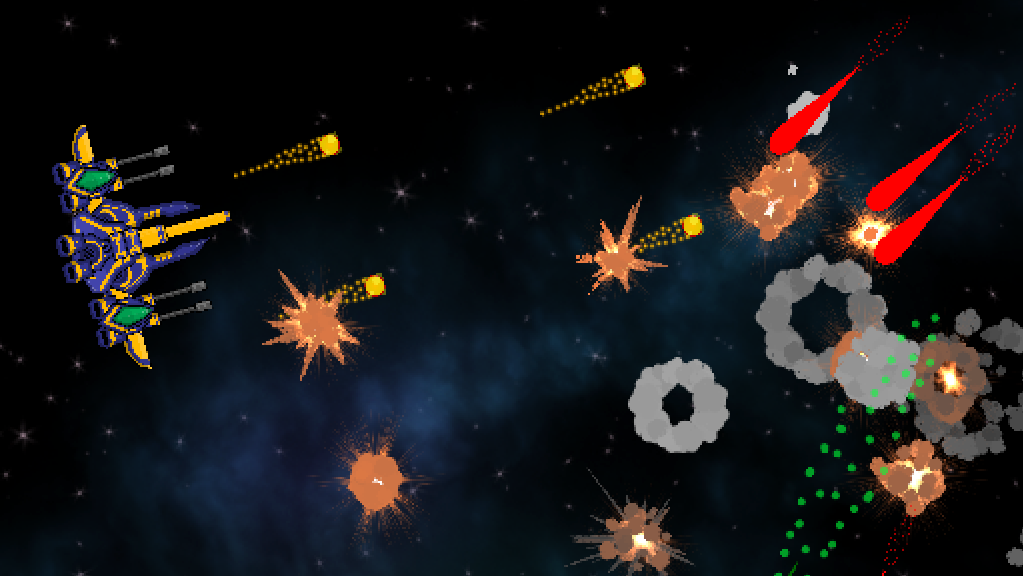 We’ve all been guilty of this: graced by a bundle or seasonal sale, we sit down with the intention of giving each game in our giant stack a fighting chance. Some games become fast favorites, but as we all know, many others are left with mere minutes of playtime in our logbooks. For these games doomed to the list of things to be uninstalled, it can sometimes be a failure of first impressions that causes a player to abandon them. In particular, what happens before the game, in this case the opening cinematic, can intensely color a player’s impressions and expectations of a game.

The Role of Cinematics in Video Games

The video game cinematic (VGC) in many ways has been used as a means to hide a game’s weakness. An over-the-top character introduction or elaborate fight scene are in some cases an attempt to mask poor in-game character writing or a failure in the core game design to deliver on the “cool factor” found in the VGC. It is worth saying that by its very nature, a VGC is pre-rendered—it is static and oftentimes pulls the player right out of gameplay—and finds itself juxtaposed against an incredibly dynamic and immersive medium. VGCs are to video games what voice over narration is to movies: something to be used sparingly and effectively.

While VGCs are typically found throughout the entirety of a game (just look at any JRPG from the Playstation era), I wanted to place a certain emphasis on the opening cinematic, as it epitomizes what I think of as the chief role of VGCs in games: the establishment of setting. Whether the opening cinematic comes before the title screen or after the player hits “New Game,” the first five seconds can make or break a player’s entire experience with the game.

The first five seconds of an opening cinematic may not make the first five minutes of a a game good, but at the very least, they will allow the cinematic to establish the world the game inhabits by virtue of deterring the player from skipping the VGC altogether.  A great hook doesn’t necessarily have to preface the story of the game. If the goal is to establish setting—to get the player in the mood to play the game—then many possibilities open up, from storytelling/folklore to capturing the mood or quirkiness of the game through in-setting media (think the “Vault Boy” from the Fallout series).

If your game is dramatic or full of action, an opening cinematic that starts en media res is a great way to get the player’s heart pumping. Conversely, a game oriented more toward video games as art form may benefit from something that feels subtle or mysterious. By starting with a strong hook, the rest of the cinematic should fall into place and leave a lasting impression on the player.