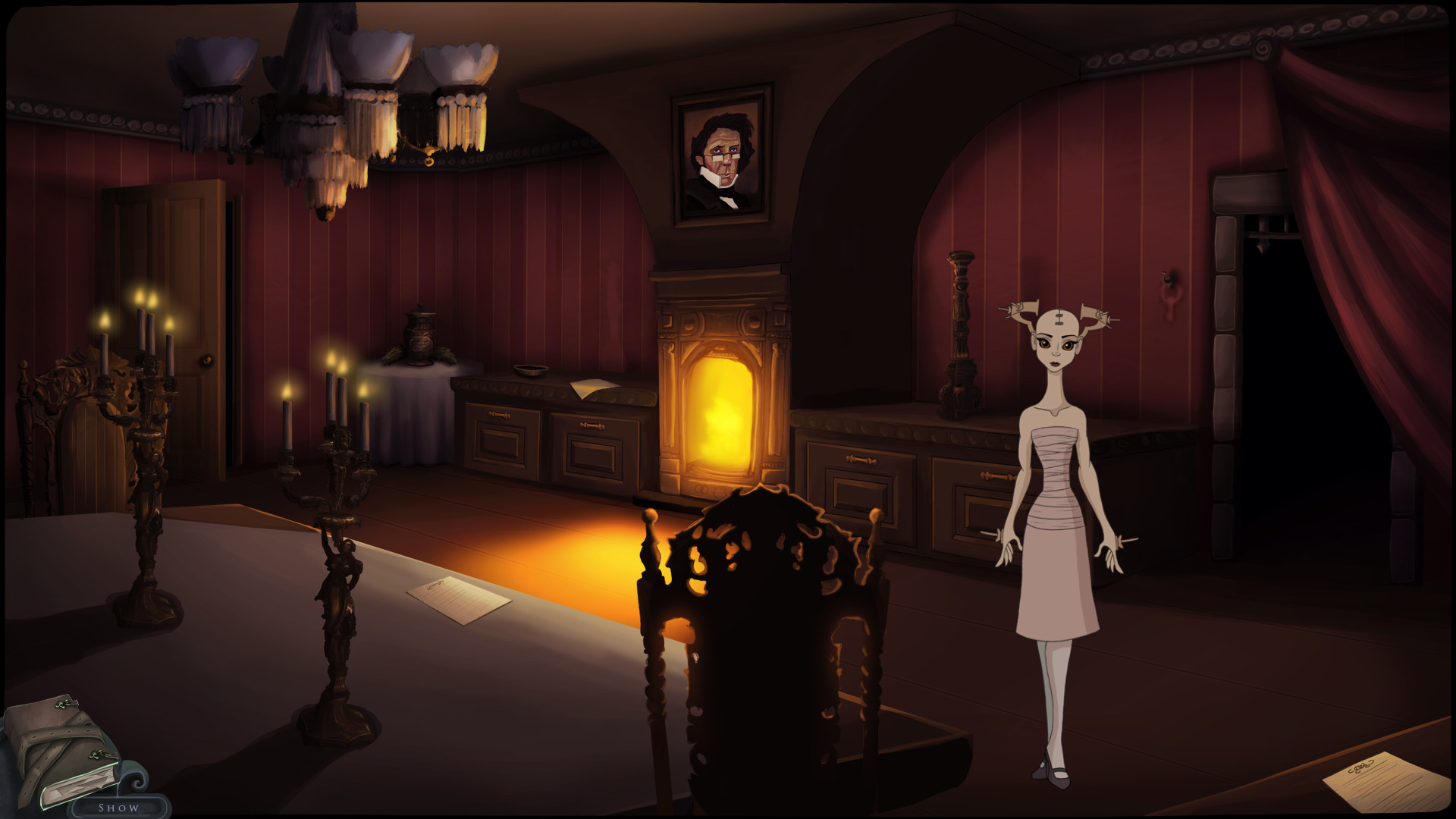 Do you get the movies early enough to watch the trailers for the upcoming attractions? You can bet I’ll be there stuffing my face with red vines and popcorn, slurping down a soda larger than my face. Trailers are one of the most amazing parts of any product; providing the public with just a glimpse of what lies ahead in the near future. Recently, I had the pleasure of seeing Star Wars: The Force Awakens in IMAX and as much as I enjoyed the film, I left the theater remembering one thing; the trailer for Warcraft. Holy moly, someone fetch my twin blades of Azzinoth! But I digress…

First impressions are lasting impressions. We learned this saying when we were young and if anyone truly wants to make a mark in this world, it’s worth noting. We only get one shot to really capture our target audience, Let’s take a look at the most important features of trailers and how you can increase your chances of creating a solid first impression for your target audience.

Without a doubt there are a variety of players in the world and there’s just about no chance you’re going to appeal to every gamer. Sure, they may take a look at your trailer and make a promise to themselves that they’ll at least try it out- but as game developers there needs to be an understanding that your game will not appeal to every genre of player. This is why picking your target audience is so important. You need to appeal to masses if you want your game to sell and become widely known. I understand there is a slight stigma related to popular big market games. Some people will say they’ve sold out and are just creating mass produced products in order to make money. However, videogames are just as much a business as they are art.

Obviously, if you’re creating a massively multiplayer online role-playing game you’re not going to attempt to appeal to the players obsessed with shooters such as Call of Duty and Battlefield. You want players interested in World of Warcraft, Diablo, Guild Wars, Warhammer, etc. In my experience it’s more important to appeal to your particular fan base rather than attempting to convert a shooter to join an MMO franchise.

There may be some disagreement in regards to the next segment, as part of it is up to personal preference. If your newly developed game is lacking in graphical fidelity it may be more suitable for you to choose a more cinematic approach when releasing a trailer. The opposite is true of a more graphically intense game. Personally, I find that regardless of your graphics, it’s most important to involve both aspect when developing a trailer.

Players want to know what they’re getting into before they start their adventure in your game. As a player myself, nothing is worse than when I get hyped on a new videogame trailer and finally upon release date, I find it to be nothing like what I was expecting. Involving both gameplay and cinematic aspects into your trailer allows players to have a good look at what is to be expected. Show your fan base important aspects of the game; user interface, non-playable characters, enemies, a few weapons, etc.  Just don’t give away the entire game, obviously.  We’ve all witnessed those movie trailers that give away too much and audiences left with the feeling that they’ve already seen the whole movie in a quick three-minute trailer. Just give them enough to entice them and make them want more. This will increase sales and more importantly, increase hype.

It’s important to really make the trailer something unique; something players of the genre will enjoy. One of the overarching themes included in just about all of my blogs in the idea of making gamers truly feel like they’re apart of the game. From a player’s perspective, this is the most important aspect of game development. You should be able to do this through the trailer as well. Make your audience want to become a part of the world you’ve created and they will gladly join in and purchase your product.

First impressions are lasting impressions; you only get one chance to truly make an impact on your audience when it comes to your opening trailer. Entice them, giving them just a taste of what is upcoming in your game. Developing a videogame can be grueling but extremely fun at times. Remember to have fun building your game regardless of the task at hand and that includes the trailer for your masterpiece. After all, if you find your game to be fun and your trailer to be enticing, chances are someone will enjoy it as well.