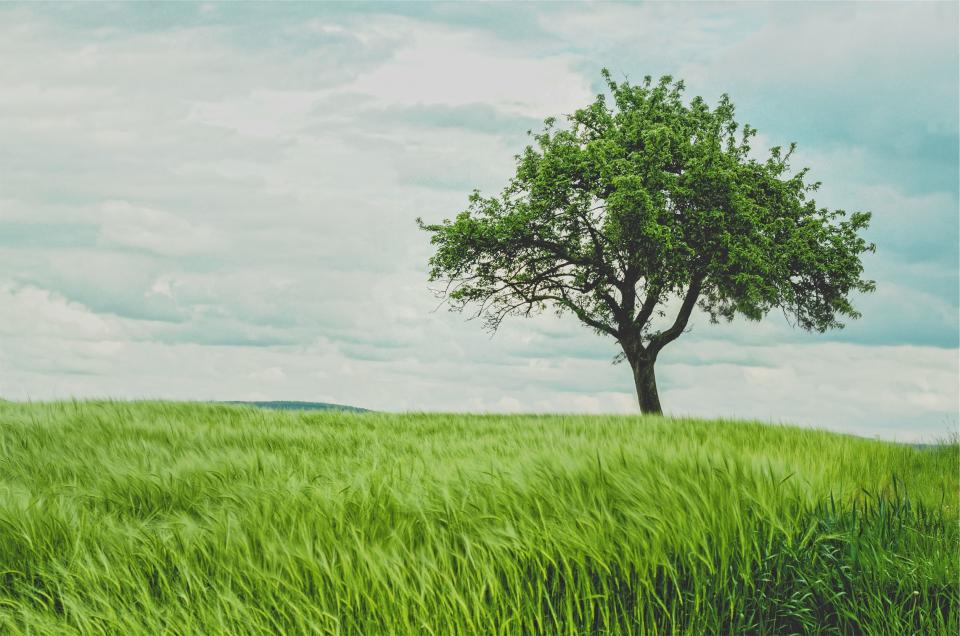 Choices are common in life, as in video games. The power of choice in life is what truly defines each of us as individuals, with the choices that we make reflecting our own selves. Then why is it that games often neglect this facet of choice? Choice in video games is often either an attempt to provide false agency or a way to add artificial replay value. What can we do in order to provide stimulating, stirring choices? We’ve drafted up a couple of common mistakes and quick fixes to help address these questions.

Quick tell me, do you want to reload 10% faster, or have 5% more magazine ammo? How about an extra 3% movement speed, or another +50 hitpoints? While it might give you something to think about, in the end, what will actually be the consequence of your choice? In a game like a MMO or a tabletop RPG, these seemingly small choices add together to form a bigger, cohesive whole. For games that revolve around numbers, number have the potential to be a compelling and meaningful choice.

I might make a couple of math majors cry, but what a lot of games don’t understand however, is that for games which do not revolve around numbers- numbers are boring. The choices present in your game should be dictated by the type of game it is and should also change the game. Stat increases in a shooter or action game might make you better at certain things, but they won’t necessarily change the way your consumer plays. In this case, instead of numbers, choices should be mechanics which have the ability to fundamentally change how a consumer plays the game, in order for a more tailored experience.

Giving the Player Choice Doesn’t Have to be Obvious

On that same note, choices don’t always have to be X, Y, and Z. Choice in itself can be a very complicated and grey thing. A game can implement choice without having players even be aware of choice. Games such as Journey or Spec Ops: The Line  offered branching story paths and multiple endings without ever clearly presenting options to consumers.

The types of choice that consumers made were actually in how they played the game. Everyone has a different way of doing things, and that extends just the same to video games. A well designed game can offer the consumer a chance to pick their own way of playing without ever even having them be aware of it.

So far we’ve discussed choices having an effect on the gameplay of your game, but what about choices that affect content? Sometimes more choices means more work. It is very easy for the scope of your game to get blown out of proportion with too many branching choices, and for the development time to skyrocket when implementing the content associated with those choices.

We’ve previously talked about content and how to workflow, and some of that is applicable here. The illusion of choice is the key aspect at the end of the day. Creating more content is done to preserve the consumer’s illusion of choice, but if you can pull off making a choice feel meaningful without increasing your workload, then your game will only benefit. It must be stressed however, that even if you are only providing an illusion of choice, it is crucial that you take steps to ensure that this illusion is not shattered. If you offer the consumer a choice and the consumer realizes it does not matter, their engagement with the game has a possibility to be diminished.

Choices are how we keep our consumers enamored and engaged with our game. Knowing the right kinds of choice to implement as well as how to implement them can spell the difference between a successful game, and a D-list disaster. Complexity and fluidity can be achieved with little effort, so long as you understand your game as well as your consumer.