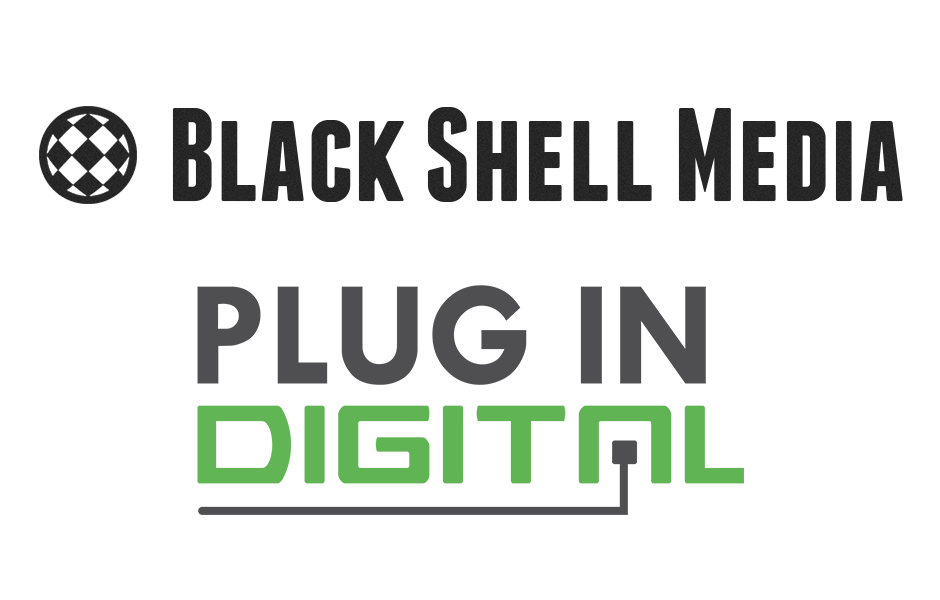 “We have a long history with Black Shell Media, one of our very first partners and a perfect example of Plug In Digital values: to make profitable business for everyone while preserving strong loyalty and friendly bounds. Acquiring their catalog when a page is being turned on their side is for us the perfect way to keep this partnership alive and make sure the energy and talent they put into their games are still acknowledged and rewarded.” Said Francis Ingrand, CEO and founder of Plug In Digital.

About Plug In Digital

Plug In Digital is one of the largest independent video game distributors. We help studios and publishers distributing their games worldwide on PC, consoles and mobile. We are a driving force behind indie successes such as Dead Cells, FURI or Ghost of a Tale and a key partner for high-profile companies such as Focus Home Interactive, Paradox Interactive, Konami, Nacon, Bandai Namco, Raw Fury or Curve Digital. Plug In Digital also operates as a video game publisher with two distinct labels: Dear Villagers, built around a restricted editorial line on PC and console, and PID Publishing, calibrated for flexible publishing and co-publishing offers on all platforms.

Black Shell Media is an indie game publishing and marketing consulting agency, working with game developers and tech startups. Initially known as the development studio behind SanctuaryRPG and Overture, Black Shell Media has since grown to over a dozen published titles and hundreds of satisfied clients. In addition to its publishing operations, Black Shell Media has been committed to educating the game development community regarding marketing, development, social media, and business growth, with over 800 blog posts, two published eBooks, the Indie Insider Podcast, a free video series, panels at conventions, and a collection of resources for game developers.