Put Up or Walk Away: What to Do When No One Buys Your Game 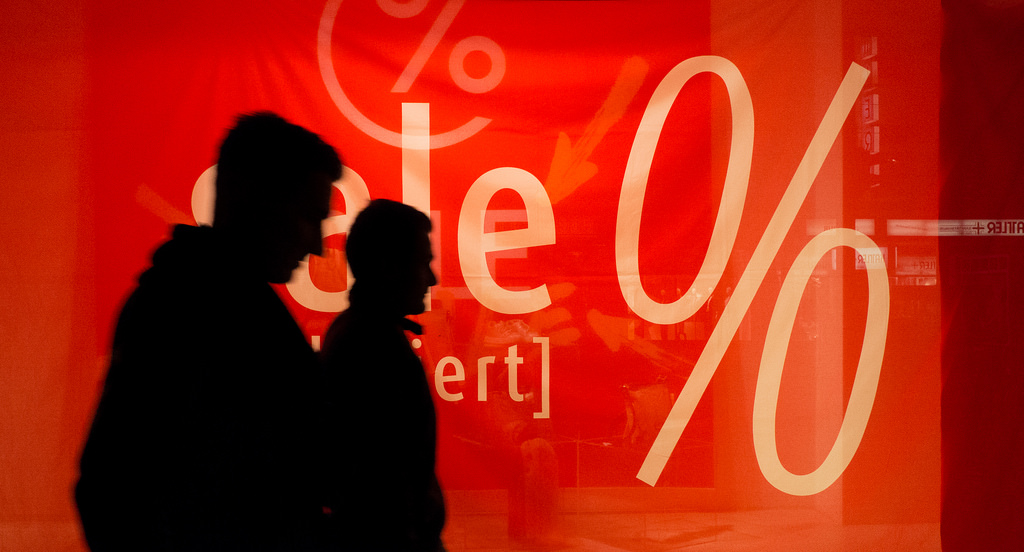 No developer wants to think about this kind of scenario, but . . . What do you do when no one buys your game? This isn’t something commonly addressed, despite the fact that it happens all the time. Games get released and lost on digital platforms, hit the sales bin at the store after a month or two, or just . . . get swept under the rug (others, perhaps, are born under the rug).

But why? And what do you do about it?

Well, the reasons are many, and so are the solutions. Sometimes it’s as easy as rewriting your game description or taking better game screenshots, but other times, it’s directly related to the quality of your game. Has it been done before? Is it up to par? Would someone really pay $19.99 for it?

Here are some common reasons—and solutions:

Believe it or not, some quality copy can save you time, effort, and hassle. When a game description is poorly written, it tends to cast a shadow on what the game really has to offer.

Small tweaks, like adding descriptive terms, can have huge impact. Suddenly, the customer has a visual image of what to expect. They might expect the game to be bright and mesmerizing, or scary and dark. They want to know exactly what they’re buying.

But don’t stop at descriptions. Make sure your copy does the game justice in other ways. It should present the story in a flattering light, explain mechanics and combat systems, and showcase what your game has that others might not.

This is one important component that you wouldn’t be wrong to spend a little money hiring a professional writer to do. 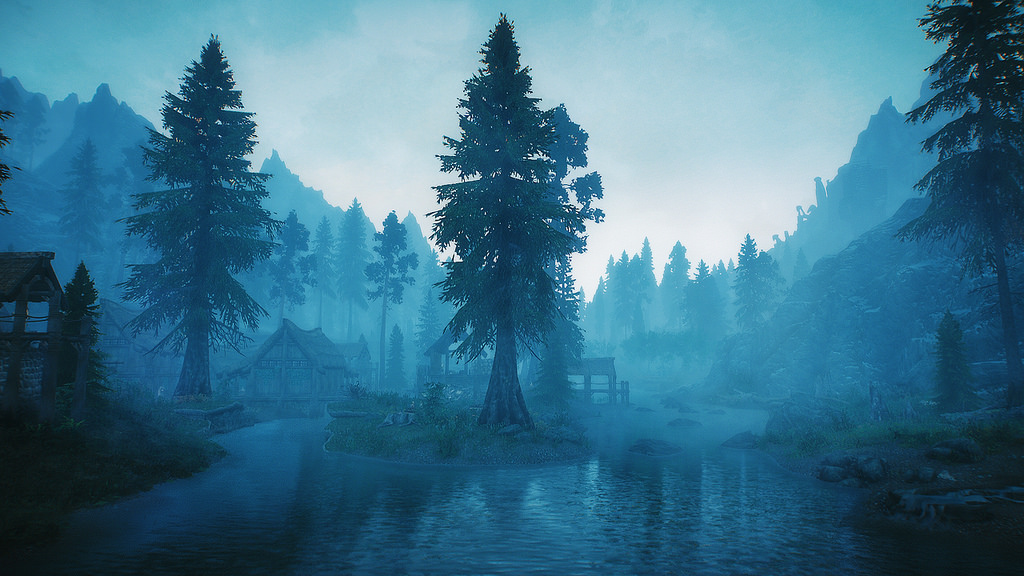 Have you ever been on Instagram and stumbled upon an account with poor photography? Maybe each image is a different size, the lighting is off, or they went filter happy? Like most of us, you probably backed out of it and went back to liking all the pretty images instead.

This is exactly what players do with games that feature poor screenshots. Why? Because they don’t do your game any justice! Screenshots are supposed to present the best parts of a game, the best rooms, the most interesting scenery, the playable character. If instead you take screenshots of dark rooms, and uninteresting items on a bedside table, no one is going to buy your game.

Here’s a reason why no one buys your game: your trailer either sucks, or it’s nonexistent. When a game listing on Steam doesn’t have a trailer, you know what I think? “The devs are hiding something.” Or worse, “They were too lazy to add a trailer in, so what else did they get lazy with?”

And if you’ve run out of money for a better trailer, get innovative!

As stupid as it sounds, some games just don’t sell well because they’re on the wrong platform. For instance, Monument Valley is a well-known mobile game, even featured in the Netflix show House of Cards. It’s a fantastic little puzzle game where the objective is to get from the beginning of a maze to the end. Maze after maze, room after room, all ending in some brilliant self-discovery and happiness.

If Monument Valley had been released on PS4, for instance, it would have sold, but not nearly as well. It probably would have ended up being another PS+ game, free for members to play. This is because PS4 console gamers like to play FPSs, RPGs, stuff with a little more narrative and free-reign.

Take great consideration when deciding if you should port your game, though.

Most game developers still believe they don’t need marketing to sell their game. They believe that being on Steam is enough marketing, that the platform does all the work.

Steam used to help out with marketing, but then it got huge, expanded, and exploded with more and more games. They don’t have time to manage everyone’s marketing. That’s a job for the developers.

That means it’s your job to start a game development blog, a YouTube channel, a Twitter, a Discord channel, and a Facebook page. It also means you need to announce any and all updates, interact with your players, answer questions, and listen to feedback. In many ways, you’ll be working another full-time job when it comes to marketing.

Put Up Or Walk Away

No one said being a game developer was easy. As a developer, you’re not just someone who creates games, you’re an entrepreneur with a product to sell. And as such, it can be heart-wrenching when no one buys your game. It might make you wonder if you’re cut out for this.

What we can say is that you probably shouldn’t give up without giving it your all. Try your best to describe your game well, to create a trailer that makes it shine, and to market it a little everyday. Take breath-taking screenshots, or consider selling it on a platform that would appreciate it more.

If all fails, then it really might benefit you to take a cold, hard look at your game. Is it high quality? Is it priced accordingly? It can be difficult to admit when your game isn’t up to par, but you have to be realistic: your game is out there competing with the best and worst the market has to offer. Competition is fierce, especially since Steam got rid of Greenlight. Do yourself a favor and be honest about how good, or bad, your game truly is.