The Art Of Shamelessly Stealing Mechanics 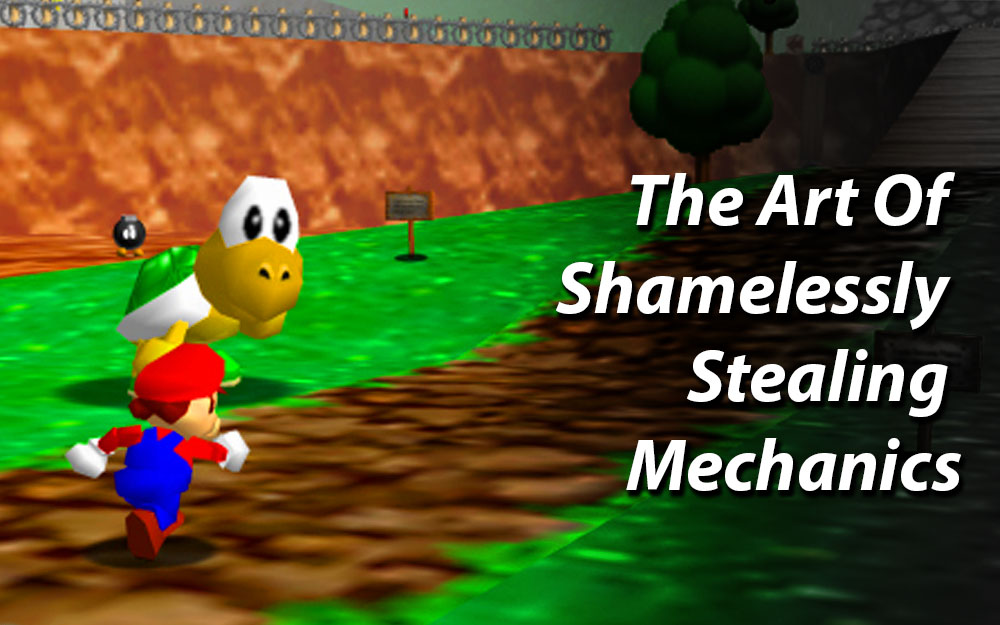 You can pick any game, pick out some mechanics, and what do you know—they exist in many other games. The reason for this is developers usually borrow ideas and mechanics from other games. Some might call this stealing, and the title of this article would suggest as much, but how would new games come about if developers didn’t take ideas and build on top of them? The way it should be viewed is as the idea of improving on already working ideas and mechanics to find something that can push forth innovation.

Developers have constantly tried to push the envelope whether they developed something basic or a game that has a grand scale of features. Some examples would be SUPERHOT with its bullet time oriented gameplay, and the recent Heat Signature with top down action and its tactical pause mechanic where you spend a lot of the time pausing the game to plan each movement, sometimes constrained by a timer. These two examples clearly have mechanics used in games like Hotline Miami, the Mass Effect Series, and Max Payne, but instead of cloning the exact game, the developers are building on top of these previous ideas or creating something new with similar mechanics.

Improving on the Tried and True

With repeated but refined applications of old ideas, new mechanics can be designed. This can be seen in many popular franchise games. For example in first person shooters such as Medal of Honor and Call of Duty, the mechanics of aiming weapons originated from a system that could be considered flat and monotonous. Over time those mechanics have progressed and now you can aim down a weapon’s sights and have very accurate view models with high frame-rate animation which increase immersion.

Games like Assassin’s Creed, Prototype and Infamous streamlined many staples of platforming gameplay. With Assassin’s Creed, the more real-world approach to platforming came in the form of freerunning and parkour. Many developers have used these games as inspiration when designing their own games. 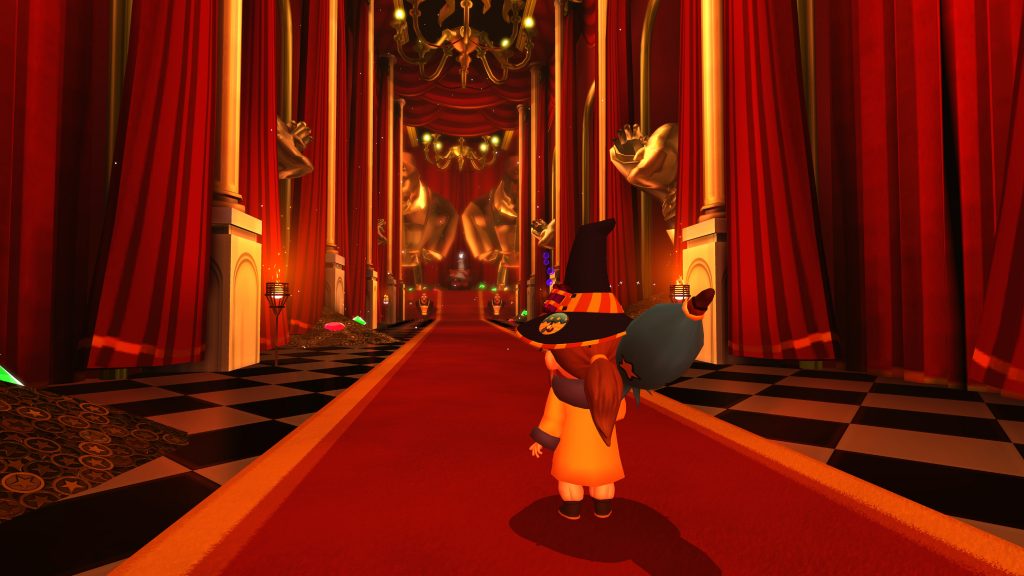 Camera Control has always been a recurring point of improvement in platforming games.

Another perfect example of improvements lie in game camera systems, and this dates back to the dawn of 3D games. We see in classic games such as Super Mario 64 the camera system was a big deal and allowed for a much more comfortable and stress free gaming experience. However in a game like Bubsy 3D the camera controls didn’t make much sense and they were a confusing mess for many players. More modern games have strived to improve their game camera mechanics and there are improvements in many genres.

A recent indie game, A Hat In Time, has a similar camera system to that of 3D Mario, Mario Galaxy, and the Banjo Kazooie games. There is much inspiration taken from those games and the camera system is further refined, making gameplay feel smooth. Due to having a modern game engine, the game is also not locked down to one camera for the entire game. In A Hat In Time the camera can change for boss encounters, making the game feel engaging. The change in camera angle and view for certain parts of a game makes for a better experience for the player. For older 3D platformers, the camera system seen back then usually needed to rely on one base system, and would sometimes not work correctly based on certain situations (e.g., boss battles, special levels, or standing near various walls). 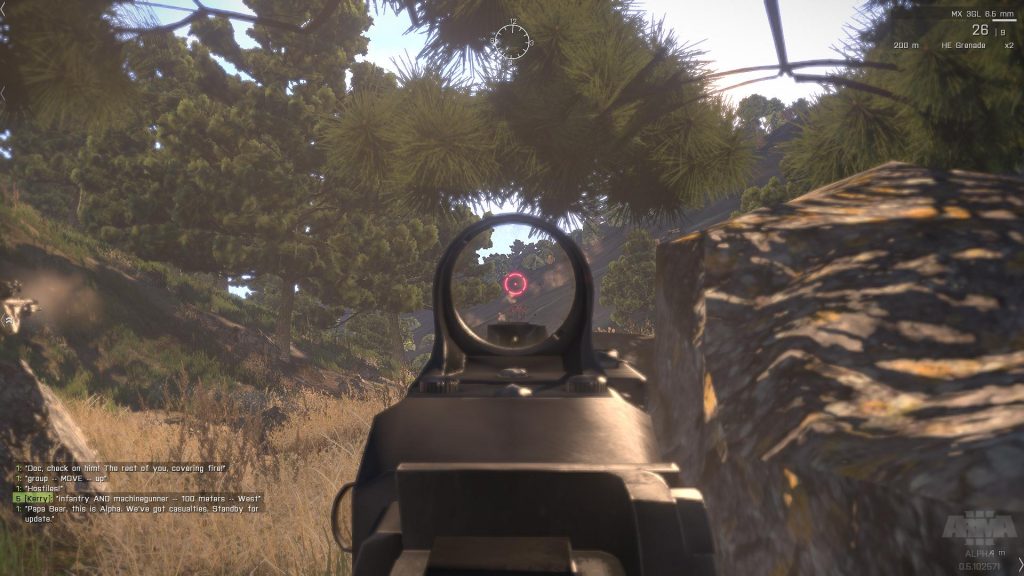 The modern design of aiming down a weapon’s sights isn’t realistic. For a game though, it is important for action to happen in the center of the screen.

The Incorrect Way to Borrow Mechanics for Your Game

You could consider much of this a learning experience for developers when borrowing ideas. We see by example that game mechanics constantly improve but we don’t see improvement coming from just one developer. There are two sides to this however, and that is becoming more prevalent with easier ways to get a game out onto the market or funded through crowdfunding.

This is in the form of plagiarism, in which a person sets out to make a game but instead of wanting to draw initially on their own ideas, they take someone else’s and try to create the same game but change minor things to make it look different to make a profit. Even though it has become easier to do things like this, with how observant the industry is, people rarely get away with it.

Borrowing, taking and stealing are all words that might be used to describe when developers design similar game mechanics for their own titles. However if we look at the history of the gaming industry there is an understanding of what is allowed and what isn’t.

As described above what isn’t allowed is taking someone’s game and cloning it completely with nothing new brought to the table. When it is allowed is when a developer isn’t using it as their base idea, and utilizes other game ideas to further build on top of it and refine those mechanics to create something (hopefully) better.

Through the process of reworking game ideas, you can further improve a game. However, you can also try to innovate but fail to do so. Many open world games have become stale because many of the mechanics used in them have plateaued in design and are not engaging for players anymore.

All this still doesn’t discount that developers from time to time do develop games with mostly original and unique ideas, but it doesn’t happen as often as some might think. Many people might confuse inspiration for uniqueness, and that is understandable due to the improvements developers have made over the years of borrowing ideas or from drawing inspiration.