Not so Overdone: A Look at Assassin’s Creed Origins 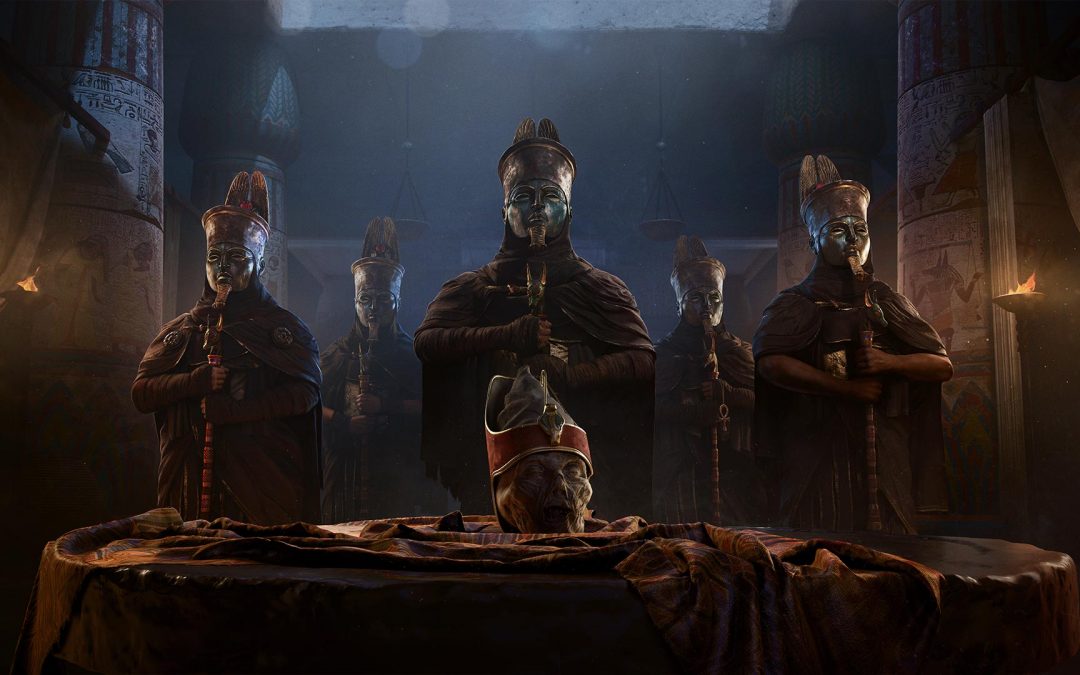 With a score of 82 from Metacritic, a 4 out of 5 from Trusted Reviews, an 8.5 from Polygon, and a 9 out of 10 from IGN, it’s astonishing to think that Assassin’s Creed Origins has essentially breathed new life to the franchise.

And we’re talking rave reviews, high sales and overall success for Ubisoft with this gem of a game.

But wait. Let’s tackle the obvious problem here: It’s an Assassin’s Creed game. It’s a franchise that desperately needs to die, isn’t it? It launched on November 13, 2007 with the original game by the same name, and has been pushing itself on players ever since!

When Ezio Auditore da Firenze, the Florentine nobleman from Assassin’s Creed II made an appearance, no other character compared. No one cared about Connor, or Haytham Kenway, or Jacob Frye. No one cared, because the franchise had gotten old, tired, monotonous. Every game was the same, with the shoving of crowds, the leaping from great heights, the platforming.

The Assassin’s Creed magic was gone. And players banned together on forums chanting its death.

It’s the battle for power in Egypt, with characters like Cleopatra, Julius Caesar, and Ptolemy XIII, all fighting for the fate of the empire. It’s the conflict of the ages.

Did you hear that? Oh, that’s all the Egypt-obsessed, archaeology and adventure buffs around the world roaring with excitement over two simple sentences.

This time, players connect with Bayek, the last Medjay, a long line of Protectors. He’s trained, traditional, and believes in the Ancient Egypt. And it is through Bayek that the Brotherhood of Assassins is formed, but we saw that coming miles away, didn’t we?

Game Temple summed it up nicely by saying the game overall offers 30 hours of gameplay if you count the storyline and side quests, but it also offers plenty more to do beyond that mark. The story is intriguing, the whole game feels like what you want from the franchise, and overall, it feels like a fresh start to something that was dead in the water. It’s a comeback.

Let’s take a look at what Trusted Reviews had to say about the game:

By designing a solid playable character, creating a memorable story, and setting it all in an extravagant place that—let’s be honest—isn’t overdone at all in video games, Ubisoft changed the course of the franchise. They didn’t choose a gloomy, overdone, Victorian setting, and they didn’t toss players into Pirates of the Caribbean. They went with all new elements that come together to form a new experience in the franchise, as well as the entire industry.

More so, we’ve all come to expect the towns to be filled with people going about their business, having to shove our way through crowds and platform for a better view. But in Assassin’s Creed Origins, there are no floating eagle feathers. There is no endless list of busy work. Most side quests are enthralling on their own, with narratives and charming characters of their own.

But perhaps one of the biggest changes this time around is that open-world dilemma so many used to complain about. Remember when the map was so large, you didn’t really know where to begin? There was so much to do, a lot of it stupid and simple, and sometimes the stories weren’t captivating enough to stay committed.

This time, you’re guided through an experience, with the map clearly signaling the quests you’re strong enough to complete first. While there are opportunities to go off and do whatever you want (steal from a caravan, craft some gear), the game makes it clear that there are repercussions to straying too, too far. 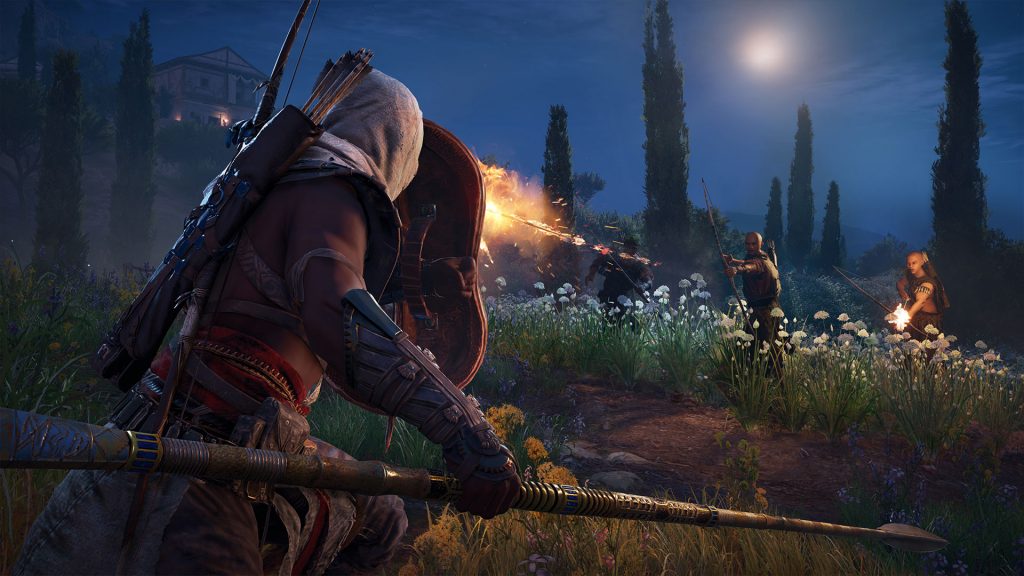 There’s a lot to learn from Assassin’s Creed Origins. For starters, it gave new life to a dead franchise, so game developers: it you think you have a dead series on your hands, it’s not dead yet. There’s still life in her yet, so don’t let the naysayers tell you otherwise. You just need to know what changes to implement.

And a lot of knowing what to do stems from taking some extra time to listen to feedback. The game spent an extra year in development, because they knew from the start that they needed to refresh the entire franchise, while still remaining true to it. It was a balance act, one that they knew they’d need to dedicate longer to. In that time, they changed the elements that most players and reviewers kept repeating: the open feel is too much, the settings aren’t that great, the stories are suffering, etc.

Also, learn from previous success. In a recent interview with DualShockers, Creative Director Jean Guesdon explained that the team wanted to create a balance, like Black Flag, where it was very much true to the franchise, while also being a pirate game. To accomplish that, they changed the elements that had grown tired (combat system), focused on elements that would bring out the setting, and underscored the elements that everyone has always celebrated (RPG elements).

So, if you only read this sentence: to hit restart on a dead franchise, you need time, a good ear, and the ability to discard everything that doesn’t work anymore. Focus on the positives, shine a light on them, and compliment them with new elements that provide a cohesive, immersive experience.