Game Dev as a Way to Fight Bigotry – Interview with ​the Anti-Defamation League, Organizers of the “Being an Ally” Game Jam 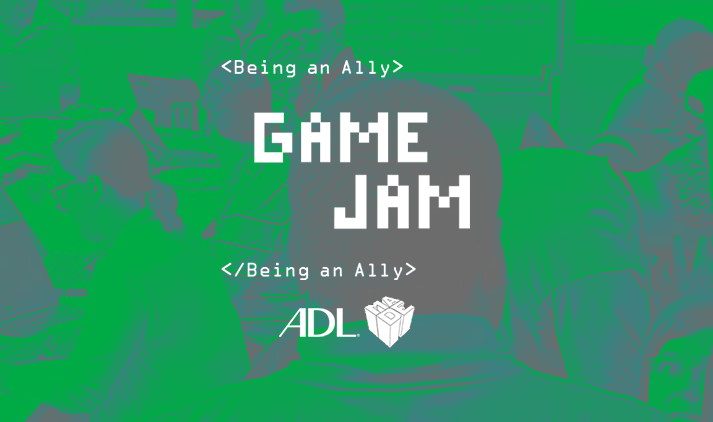 The Anti-Defamation League (ADL) recently ran their Being an Ally game jam in Oakland (and online). We had the chance to interview ​Brittan Heller, ​the director of ADL’s Center on Technology and Society, about the game jam.

What made you decide to start a game jam with the social message of anti-hate and anti-bigotry?

ADL has been fighting hate and bigotry for more than 100 years. We have tracked a growing amount of hate on social media and in society. Our goal with the game jam was to engage game developers and game development students on these issues in their community, and listen for ways ADL could help. We are also excited about the potential to reach young people through the games that were developed as part of this and future events.

How do you think games can help send messages about social issues?

Video games offer an opportunity to become immersed in another world. This makes them a powerful medium to teach empathy and encourage positive behavior.  We wanted to try an experiment where we combined a workshop on ally building from ADL educators with a game jam framework that people in the gaming community would be familiar with, and see what kind of games would came out of it. We’re very encouraged by the results. 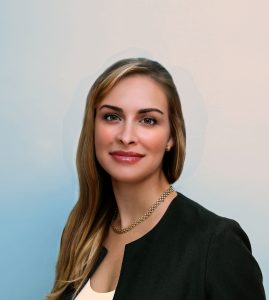 ​Brittan Heller, ​​the director of ADL’s Center on Technology and Society

Do you think having social themes helps or harms a game jam in the modern indie development space?

We’ve heard from several game developers and designers, including one woman we wrote about in a blog about the game jam, who are doing good work in the gaming industry. We want to amplify those efforts and encourage more behaviors like this to foster more respectful communities. We’re glad to host this game jam to explore how gamers can use their platform to speak out against hate and bias, and we hope to see more like it in the indie development space.

What was the most challenging part of organizing this game jam?

It’s always challenging to change the conversation around a popular activity. This was also the first time we hosted a game jam, so we’re thrilled to have partnered with The Museum of Art and Digital Entertainment, Game Jolt, Playcrafters, Games for Change, and the International Game Developers Association, which all helped us enter the gaming world. We’re hopeful the momentum we’ve seen through this game jam will continue and more people will work to build and support video games for good.

If you had to give one piece of advice to a developer or gamer who wants to help end bigotry and hatred using their skills, what would it be?

We hope this game jam starts a conversation about how games can be used to imagine a world without hate. We encourage gamers and developers to start asking questions about the games they’re working on or playing. How am I using the game platform to fight hate and bias in the people who are playing it? What parts of this game I’m building might reinforce existing biases? The more game creators ask and honestly answer these kinds of questions, and then adjust their practices accordingly, the more games will build a better world.

Founded in 1913, the Anti-Defamation League (ADL) is America’s premier civil rights/human relations agency. ADL fights anti-Semitism and all forms of bigotry, defends democratic ideals and protects civil rights for all.

ADL builds bridges of communication, understanding and respect among diverse groups, carrying out its mission through a network of 27 Regional and Satellite Offices in the United States and abroad. With an array of educational, legislative, diplomatic, and interfaith initiatives, our office acts as an important resource for the community at-large.

Learn more about the Being an Ally jam here.