Slack vs. Discord: Pros and Cons

Building a game community involves plenty of work. You have to establish moderators, secure and reliable servers, as well as plenty of rewards for players who are highly active. There’s a lot of trial and error involved, but what if we told you there are two main options to host a dedicated server these days?

Sure, there’s Ventrillo and Mumble, or even IRC, but they’re paid and, to be honest, a little dated. These days, it’s all about Discord—but there’s also talk of communities being built on Slack, which has grown substantially in a short amount of time.

So which is better for gaming communities? Let’s weigh the pros and cons. 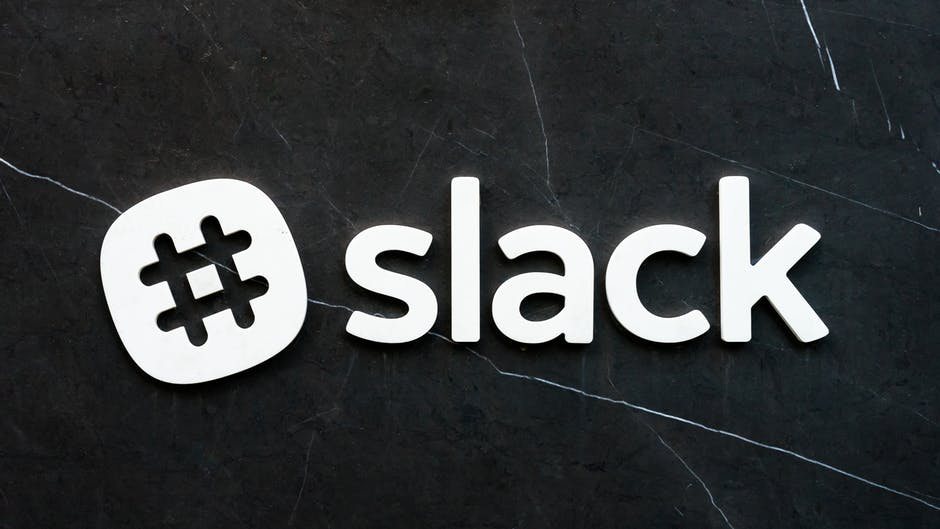 The thing about Slack is you can use it both for your community, and your development process.

For instance, you can create a board specifically for your team, as a whole, and then several others to focus on each “department.” One for artists, one for programmers, another for music, and so on.

It is a great way to post schedules, talk about the development process, and even supports one-on-one conversations. Submit files, join in Slack calls, tag someone specifically to make sure they get a much-needed memo, etc. In other words, it can save you countless emails!

Slack basically provides everything that Skype does, for free, but on a newer, cleaner platform.

On the other hand, for a gaming community, Slack features an invite process that makes people feel included, all with an easy signup. There’s animated gifs, direct tagging, and more importantly, more than enough room for moderators and players alike. People can all join one solid chat board, or you can create one for each topic (issues, bugs, Easter egg finds, likes).

You can use the free version, but it’s the paid version that may be more to your liking. For those who don’t mind paying (a.k.a. those who currently pay for Mumble or another service), the paid version of Slack includes archives and other small features.

Unfortunately, Slack didn’t start off with online gaming communities in mind, and it shows. While it’s easy to chat on the platform, using other features like calls is spotty. Consistency is a major issue with anything nontext related.

That also means if you join dozens of Slack teams (the way a player might join communities for several games), it can become tedious to manage.

Also, keep in mind that while Discord is built with social use in mind, Slack is built more like Skype—as a digital workplace. It’s task oriented, even allowing you to connect to Trello, and lets you submit files. And this shows. Gaming communities thrive in places that are secure and reliable, with social use in mind. For this reason, while Slack has many pros, it might be best left for those with small gaming communities instead.

It’s free, it’s secure and reliable, and most of all, it has pretty much every feature you’d ever want out of a platform. You can even automate giving out game keys with Discord.

It’s also super easy to set up. About a minute to set up an account, two minutes to create a server and another two to download and install the desktop app, which is optional.

Speaking of which, it also has a space for you and your friends to hang out, as well as a place to house a huge guild. Need a light interface? How about a dark one? Discord is all about options.

Unfortunately, Discord isn’t without issues. There have been multiple reports of people engaging in harassment, server raids and chat bombarding. This is largely in part because Discord is so versatile and attractive (and free), that other communities are using it too, not just gamers. There are forums and subreddits that use Discord that have formed bigger communities.

One of these communities is the one that stemmed from 4chan’s /pol/, which notoriously trolls on Discord. They acquire invite links to other servers and then post them in a room called “Raids.” They then encourage the chat’s members (1000+) to wreck havoc.

The good news is Discord servers are overall safe, and as long as you put your own safety measures in you should be fine. Play it safe, be smart, and ensure you place your own moderators in your community.

The Choice Is Yours

At the end of the day, the choice is yours. Slack and Discord are two popular platforms for gaming communities, and each of them bring their fair share of pros and cons. Ultimately, what should help you decide is a list of what you need in a gaming community and platform. Would you thrive having a digital workplace/community hybrid, or would you rather create a server on a platform that’s meant specifically for social interaction?