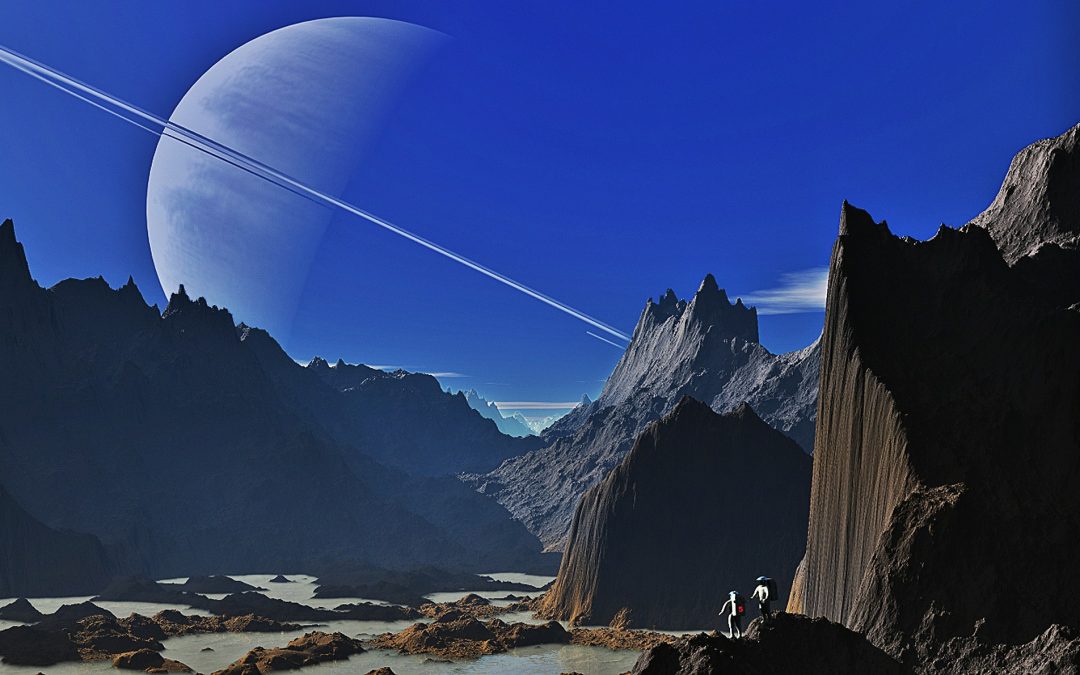 The deeper I’ve journeyed into the extended lore of the Borderlands series, the more I’m convinced that the Hyperion Corporation is the most competently run video game business of all time. Corporate leadership at Hyperion, and by that I mostly just mean Handsome Jack, has displayed such comically ruthless business acumen that any indie developer could learn a thing or two by following their example.

Granted, you may want to tone down the “evil megalomaniac” vibe when implementing these strategies. Feeding unruly employees to the Skags isn’t an option in most industries, after all. What developers should take away from Hyperion’s approach to doing business is how effective the company manages its resources, follows through on tough decisions and stays willing to take risks in the face of adversity. Shall we go over these lessons in a bit more detail, Vault Hunters? 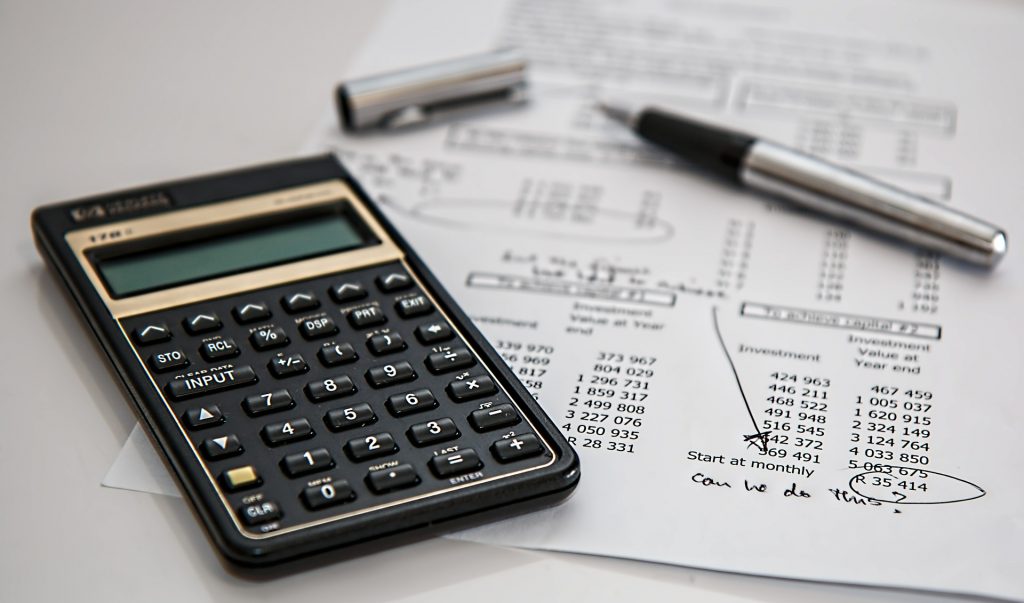 A bit of due diligence goes a long way toward keeping finances under control.

Jack’s habit of constantly chiming in to comment on the player’s adventures was pretty consistent throughout Borderlands 2 and The Pre-Sequel. Jack comes off as micromanaging manager of the worst ilk. You can only assume that when Jack isn’t prattling at Vault Hunters over their ECHO devices that he’s doing the same to the rest of his employees.

While I can’t endorse this approach as an overall leadership style, this habit of Jack’s also provides insight into why Hyperion is such a successful company. Jack is extremely involved in the business at every level, and there are many points in the series where he casually expresses to the players detailed understanding of Hyperion’s operations i.e. where the money is going.

Even in instances where an investment the company is making seems pretty dumb, like the development of his infamous diamond pony Butt Stallion, at least Jack has a keen eye on where every dollar is being spent.

While there’s no need to be a jerk to your team while doing so, I can’t stress enough the importance of taking a similarly dogged approach to auditing your development company on a regular basis. Make a point to keep as detailed financial records as possible, and begin looking for trends in this data overtime. You’ll need to identify where personnel and processes are failing to perform up to expectations. Being able to address these issues is critical if you want to reduce overspending at your studio.

2. Don’t Be Afraid to Get Help 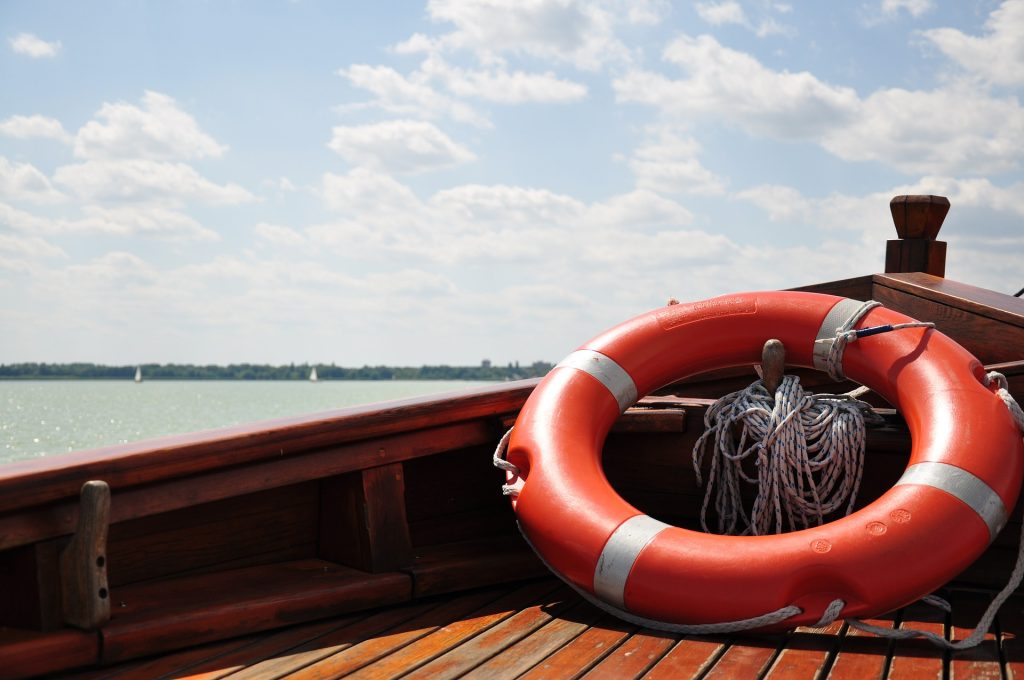 Tossing out a life saver in the form of outsourcing is a shrewd move.

The narrative thrust of Borderlands: The Pre-Sequel is essentially a story about using talent management to respond to a hostile takeover. Jack, cut off from his usual resources by former Dahl employees and internal politics, is forced to keep the company’s Pandora location afloat by regaining control of the captured space station. After delegating tasks to a team of external contract workers, he rapidly assumes control of the space station and earns himself a promotion to boot! Talk about low hanging fruit, am I right?

When you’re in charge of finances at a indie video game developer, you’re going to need to be quick on your feet when operating capital is tight. Some situations are going to feel as stressful as having your office taken over by corporate security guards that have laser rifles and jetpacks. It’s important to remember that you can leverage resources outside of the company to deal with seemingly impossible situations.

For example, a graphic designer goes down with nasty cold the month before an important deadline? You could delay release, but that would almost certainly put thousands of dollars of strategic marketing at risk, not to mention deteriorate your company’s relationship with publishers in the industry. Your alternative?

Reach out to an experienced freelance graphic designer and hire them to pick up where your regular designer left off. Better yet, create relationships with talented freelancers before disaster strikes. You may even want to consider setting aside a portion of the budget specifically to address scenarios where outsourcing is the most cost-effective way to move forward.

3. Take Time to Learn From Your Rivals

Follow your competition’s lead when looking for new solutions.

If I’m being honest, I found the plots of most Borderland quests to be pretty hit-or-miss. Most of them start to blur together. Collect the thing, kill the guy and plug in the battery, etc.

One aspect of the lore I do find fascinating, however, is the history of the game’s many gun manufacturers and their lengthy histories of corporate competitors. The fact that Hyperion owes much of its success to adopting ideas from Atlas, Dahl and its other rivals even becomes a running joke explored in The Pre-Sequel and Tales from the Borderlands.

I would never encourage a company to shamelessly slap a coat of tacky yellow paint on the ideas of their competitors, but I appreciate Hyperion’s willingness to recognize scenarios where another company had already invented the space-wheel. One major advantage of networking events and tools like LinkedIn is that they put you in touch with professionals who are dealing with the same type of problems as you are.

Most people, especially those working at other video game startups, are going to be pretty open to sharing strategies and best practices. In the age of digital collaboration, resources to address your company’s biggest financial problems is just one exchange of business cards away.

As I pointed out above, it seems clear that the Hyperion had all of its employees under surveillance all the time. Extreme? Yes. Effective at creating a company culture of accountability? Also, yes. You can bet that few employees were looking to skim off the top or spend funds needlessly at Hyperion.

There are less draconian ways to encourage employees take responsibility for their actions. I suggest you apply one of them instead, unless you’re interested in investing in all the cameras and dealing with the HR fallout when employees figure out why they’re being installed. The following are just a few easy ways you can make accountability happen without inspiring revenge plots and coups among your workforce.

It’s important to remember that these strategies are not expected to be put in place to antagonize employees or make anyone feel like the bad guy. Accountability tools are a necessary evil when an indie developer’s goal is to manage its resources as effectively as possible.

Remember You’re Not the Villain Either

Tightening the reigns on employee spending or changing how the company manages resources is bound to rub some people the wrong way. It probably doesn’t help that I wrote an entire article comparing your job to the day-to-day operations a supervillain. Whoops.

Don’t let it get to you! Your job is to keep the company’s finances as sound as possible. If you don’t meet a little resistance, you’re probably not making any progress. Once the company’s bank account is back from the brink, your co-workers will recognize your leadership in cutting wasteful spending.