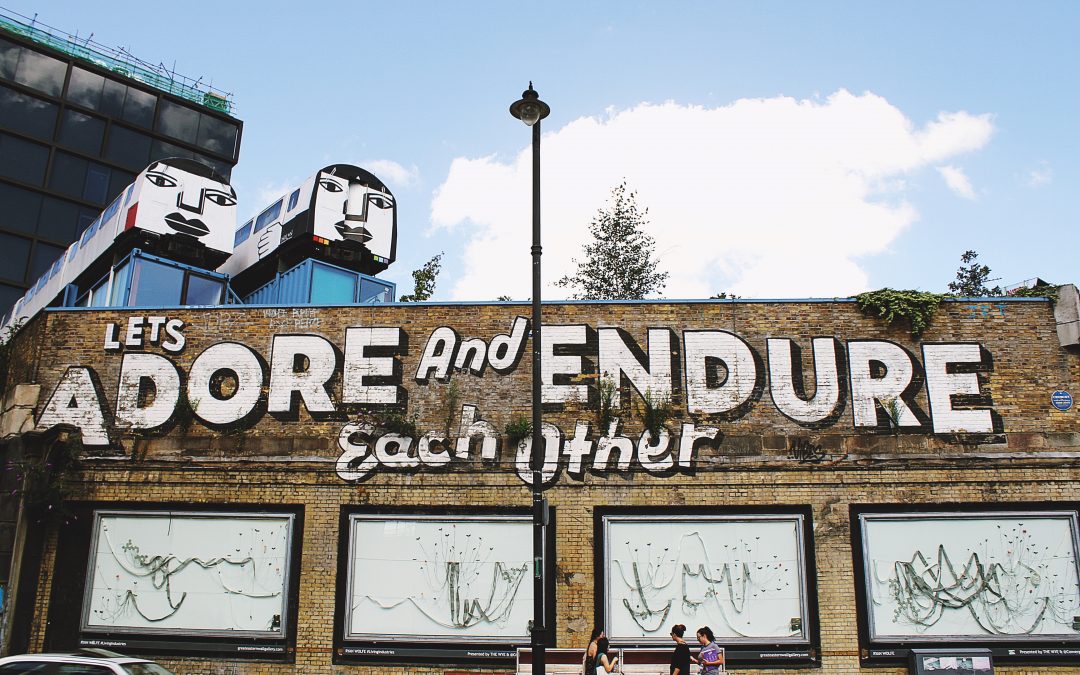 A constant interchange between you and your community is of paramount importance. Strong connections, and even minor interaction, are good because it will show consumers that you actually care about them. Larger companies normally fail to do this because of a myriad of reasons, from large player bases and no moderation or community leaders to possible language barriers.

Recent drama surrounding microtransaction DLC and DRM implementation are great examples of how a community can jump on a collective bandwagon and increasingly grow annoyed or upset at the way a company manages PR. With many Denuvo DRM games, publishers and developers sometimes are reluctant to say anything in reference to it. With microtransactions, they were added into Deus Ex Mankind Divided and even though they were optional and didn’t affect the player’s experience, people were upset. As of the publishing of this article, Square Enix/Eidos Montreal have not clarified much, except on how to use them.

Before a game’s release, it is wise to never hype aspects of the game if you cannot deliver on said aspects. This can prevent a lot of drama. Bank on marketing your game with things that are guaranteed in your release version or things you have already completed. Raising a customer’s expectations beyond the truth is a risky and somewhat disingenuous road to take. 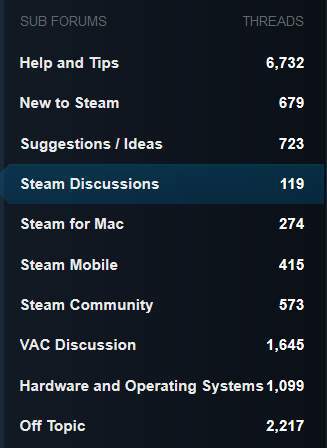 There are ongoing and preventative measures you can take before and during your game’s initial release that can help things go a lot smoother. This will mostly be related to Steam although it can still apply to a simple web page where you sell your game. Make sure you supply as much necessary information as possible for the player like specification requirements, information on game security [DRM] with a FAQ section, and any technical support information that can smooth out any possible release issues. Interaction is extremely important with those who own the game and those who do not own the game. This is why it’s good to have an open platform for discussion. If you don’t have a forum you can also have an email for people to contact you with although that might be less efficient.

As I said above in an open discussion, hostility or negative rhetoric is inevitable. Try to answer everything within reason, that includes questions about the game, anything to do with future development or what the game may or may not implement. If drama or a flame war breaks out between consumers, be careful when intervening, try to find common ground and find a way to answer both sides of the argument. Providing information to appease both sides of an argument is the best course of action but it might not be possible every time, in that case, say nothing and let that interaction die down and observe it. Furthermore, moderate the thread and remove any posts that are beyond reason, like when they turn to threats or personal insults. 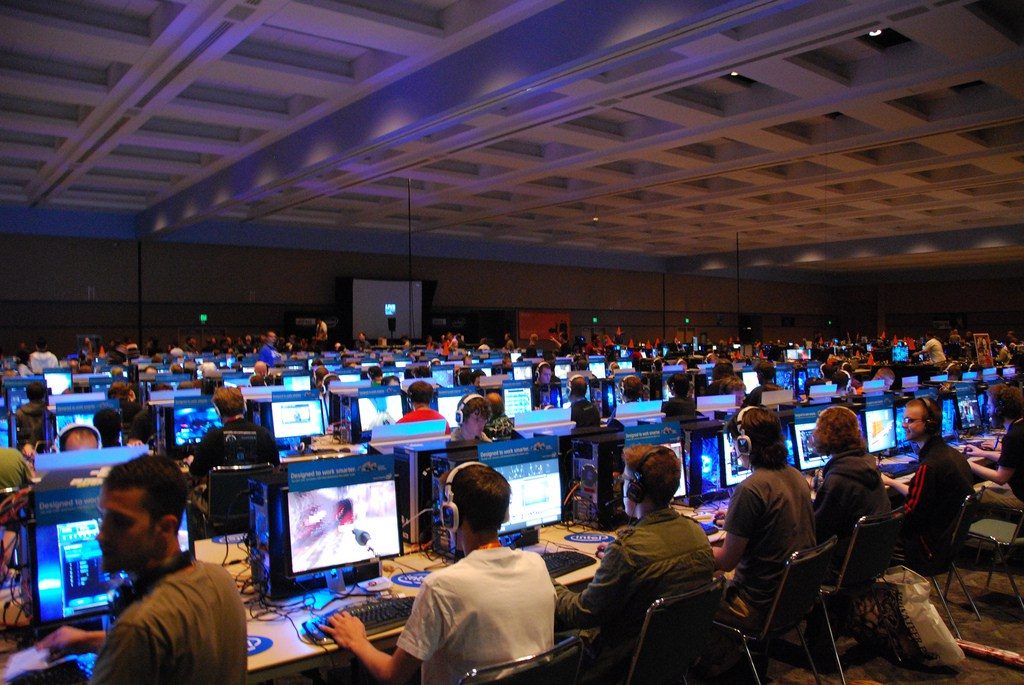 1. Don’t shy away from interacting with your audience

3. Work on speaking and typing with clear and concise language 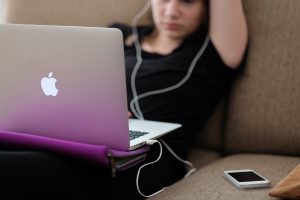 Players want to be able to share their opinions without being chastised by the community or the developers. While you don’t need to respond to every suggestion, you should take care to not insult, berate, or overreact in a passionate defense of your game.  It should also be noted that your interactions with the player base aren’t the only things you should be watching; community members also need to be kept in check lest you find unsavory images, racist comments, or insulting content that chase your community away.

H/T Alex Cicala and Melanie Thomas for writing about this topic on our blog!

If you enjoyed this article, remember to retweet us! And don’t be a stranger, we love making new friends!