You Shall Not Pass: Why Season Passes Fracture Communities 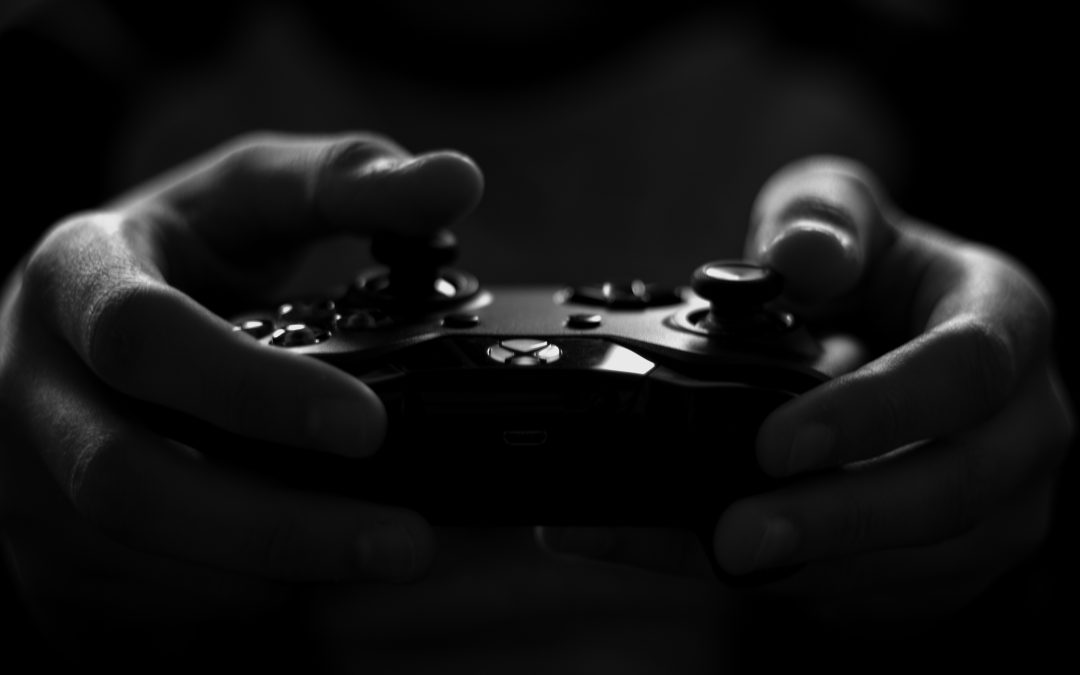 According to creative director Bernd Diemer, Battlefront II will ditch the notorious Season Pass. News outlets and players alike are excited over this announcement, since this was a major problem with the first installment. Released in 2015, DICE sold a sparse, multiplayer-only game at a $60 price point.

To appease the masses, the team opted to create four post-release map packs, each $15, and a $50 Season Pass. A year after its initial launch, the game felt complete, but the community was no longer whole. The players who refused to pay an extra $50-60 just to get a complete game were long gone. The ones who remained, and played the entertaining new maps, had difficulties finding matches.

So, who’s to blame here? Do Season Passes really fracture the community?

Yes, and this is why.

At the expense of sounding obvious, not everyone can afford season passes. To game developers, making and selling games is logical. It happens, because it’s a profession, it’s a business. The problem therein is that to your average player, it’s just a hobby. Gaming is not a job, it’s something to do after a shift. Hence, much like how most players wouldn’t go and spend their entire paychecks on shoes, they also won’t go out and spend it all on games. People have bills to pay.

When a player purchases a game, they expect the game to be complete. They’re expecting that their $60 gets them a whole game—whereas if it’s multiplayer-only, they can only play it with whoever else has a copy.

If you’re charging for map-packs separately, or creating another DLC Season Pass, that’s like alienating the players who only have so much money to spend on a single game. Why should they have to pay extra just to play with everyone else? Why should the additional content be priced the same as a complete game? No regular game is worth $120. That’s a collector’s edition price. It doesn’t matter the time spent on development, the point is that that’s an unreasonable price point for entertainment.

When a player purchases a Season Pass, they are expecting it to at least contain all of the game’s DLC. Usually, it’s sold at a discount. Rather than purchasing it all little by little, maybe by essentially bundling it together, players can squeeze it into their budgets.

The problem is that this understanding isn’t always respected. Sometimes only a portion of the DLC makes it in. Some games that have charged for DLC content beyond Season Pass purchases are Borderlands 2, Destiny, Evolve, and Anno 2205.

In this case, the same problem occurs. While some players will pay the extra money to get all of a game’s content, others will not, causing a division among the community. Suddenly, players can’t share their thoughts and feelings on the same content. In the same of multiplayer mode, they can’t even play the same content together.

Fun fact: when pre-paying for a Season Pass, players have no real clue what they’re getting. Publishers and developers are asking consumers to buy the content before they even know what it is. It could be anything from new maps to new story lines or characters and weapons.

And while some Season Passes do things right (Red Dead Redemption Undead Nightmare) and are composed of all the DLC, all of which isn’t essential to just enjoy the core game, that’s not always the case. More often than not, the content is required to make the overall experience feel complete, which is what alienates many fans.

It’s this treatment that makes many fans feel like they’re being scammed, and fractures the connection between the players and the developers. Hence, the community gets shaky. 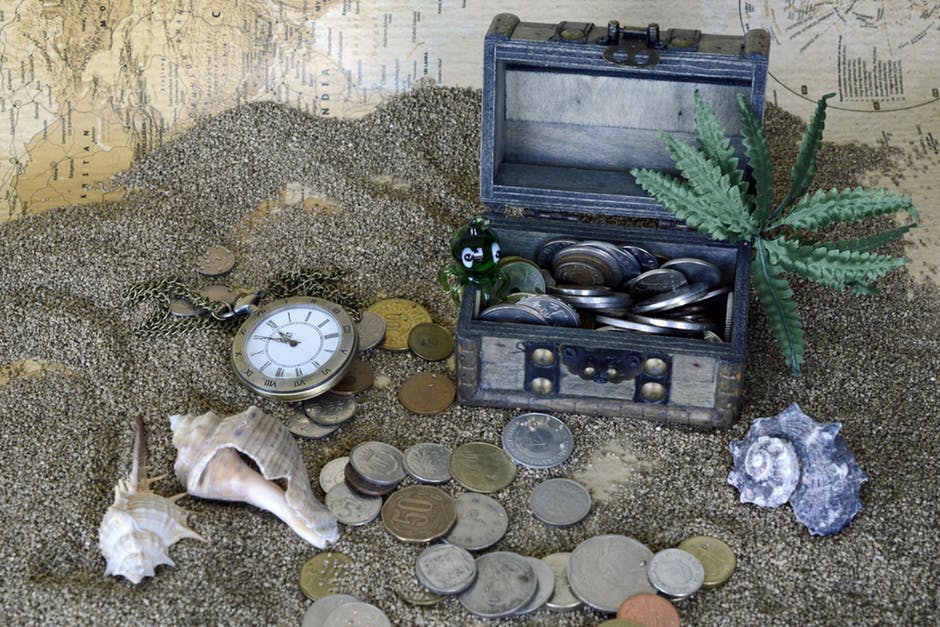 Season Passes shouldn’t be treated like Loot Crates. Players need more information about what this extra content will actually contain. Furthermore, it’s fine to make extra content and charge for it, as long as it isn’t what fills in the gaps of your incomplete game. DLC should be additional content that makes for a more enhanced experience, but not used to finish a game. When players purchase a $60 launch priced game, they expect the game to be finalized.

More so, developers should be taking extra precautions to price the content accordingly. Players only have so much money to dedicate to games, and as such, they can’t afford to pay double the money on a single game, just to be able to play multiplayer with friends.

While Season Passes can fracture a game’s community, they can also fracture the player-developer connection. But perhaps it’s not the Season Pass that’s the problem here. Maybe, just maybe, it’s what the Season Pass actually contains. Before creating a Season Pass, think to yourself: “Is this something every fan can enjoy?”