From Past to Future: A Brief History of Novels and Games 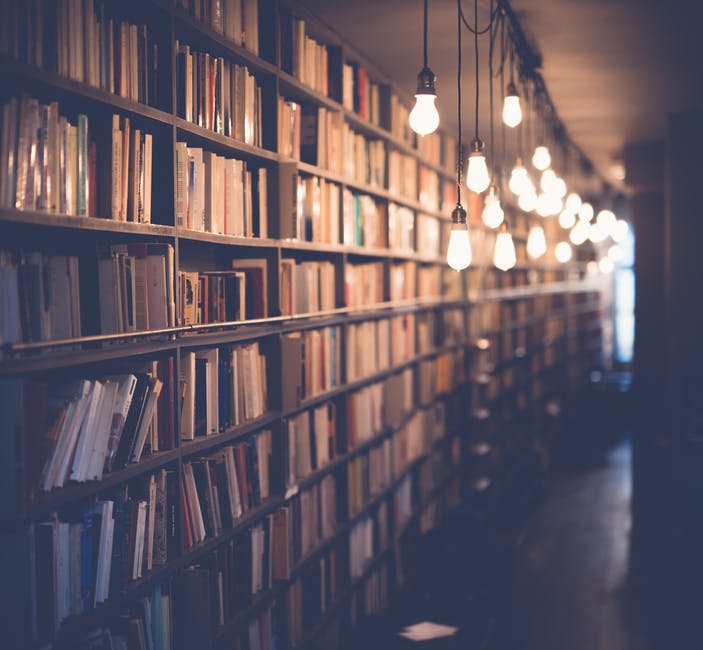 Video games and novels have a long-shared history. In fact, like so many new technologies, it was in science fiction that video games were first conceived. Sir Arthur C. Clarke’s The City and The Stars covered both virtual reality and computer games all the way back in 1956. That’s quite something: although the computer had already been invented by then (the first electric computer was finished in 1942), at the time Clarke published his book, there were no screens yet—those were still several years away.

That didn’t stop the genius Clarke from conceiving of a world inside of a computer, though (and that’s hardly the only thing he envisioned. He also predicted the internet and Skype. Oh yeah, and he also came up with geosynchronous orbits, which have been named “Clarke Orbits” in his honor).

Of course the virtual environments that Clarke imagined had to wait a while. The first computer games were nothing like them. They weren’t virtual; they weren’t even visual. Instead, they were text-based creatures that were closer to interactive books that modern-day movies.

They were also, incidentally, incredibly frustrating, as you had to figure out the exact command to move forward in the adventure. Cue hours spent going through the “combine” command in various combinations of inventory items. And your reward if you did find the right command? Yup, you guessed it: more text. A few lines, a few paragraphs, and then you’d once again have to spend time figuring out how to move the story forward.

So in effect they were like books where you had to work before you could read the next part. No wonder they weren’t all that popular.

Where We Are Today 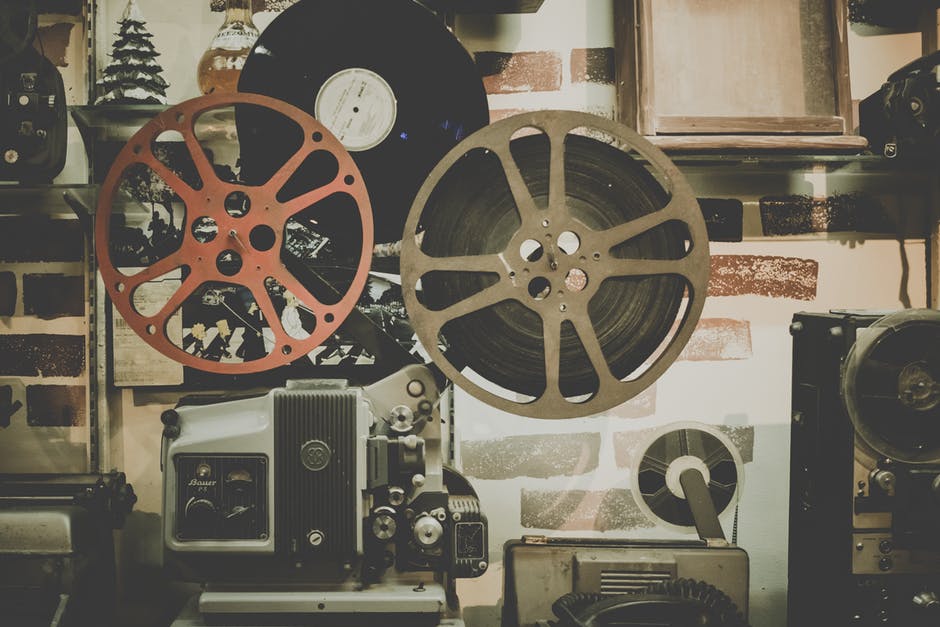 Over the next few decades, as games advanced, they moved away from novels. They borrowed heavily from movies and you could make a case that they moved closer towards them. Given the prevalence of cinematic cut scenes, voice acting, and orchestral scores, there’s a pretty convincing argument to be made. However, there are still those who would disagree.

For example, the creative writing teacher Cathy Day has this to say about the influence of games on her students: “In my fiction-writing classes, I often read stories and novels that read as if I’m watching someone else play a video game. There’s plot, action, scene, all great, but virtually no interiority, which for me is absolutely necessary in fiction.”

The thing is, that isn’t just important for novels. The narrative arc is equally essential in movies, which will fall flat without it. And yet games can not only do without it, they are sometimes expected to do without it, as any discussion of the inner life of the character will often be interpreted as an infringement of the player’s autonomy. This is because when the audience participates in the story, they change the medium on a fundamental level. In a way, it’s like the difference between Western RPGs and JRPGs: the former gives you endless agency (like in Skyrim) while the latter provides a focused narrative, often with lots of character depth (as in Chrono Trigger).

One strategy we at Mega Cat Studios utilize is, for titles that focus more on gameplay, to have the plot, character story, and setting available yet optional to the player. For instance, Log Jammers is an arcade sports game that has colorful characters and a lot of personality, but the player is not forced to engage with this content unless they want to.

Tom Bissell, one of the writers on Gears of War: Judgement, seemed to agree with the sentiment that games should not infringe on a player’s agency. During an interview with the New Yorker, when asked how long it would take for games to match the literary quality of a novel, he said, “It depends what you mean by ‘quality.’ There’s never going to be a direct one-to-one ratio here, you know . . .

“Now that I’ve worked on a few games, I’ve grappled with the degree to which games are not really a writer’s medium . . . Games are primarily about a connection between the player, the game world, and the central mechanic of the game. They’re about creating a space for the player to engage with that mechanic and have the world react in a way that feels interesting and absorbing but also creates a sense of agency.”

So does that mean a comparison between video games and novels is futile? Obviously not, for though they might be moving further apart, there are still plenty of opportunities for them to interact and influence each other.

On the novel’s side, there are many titles that directly explore games, like the 2011 hit Ready Player One by Ernest Cline, where the world has come apart and the people have retreated into virtual reality. Similarly, there is the Otherland series by Tad Williams, which started in 1996 and talks about people getting trapped in a virtual environment.

On the game’s side too, some games are returning to a text-based environment. Most notable among these might be the iPhone game Device 6. This is a text-based puzzler where you’ve physically got to move the screen around to make your way through the story.

On a more subtle level, books and games keep influencing each other. James Sutter, author of Death’s Heretic and editor at Paizo Studios, touches on this. He says, “Game writing taught me how to build worlds. As someone who comes to speculative fiction primarily to see new places, creatures, and cultures, that’s huge.”

It goes the other way as well, with games having opened up a wide range of new topics and possibilities in novels. This has happened both in terms of the subject matter that novels explore and their audiences. For example, games have offered new source-material that writers can call upon. Similarly, video games have also opened up a huge amount of interest for such genres as science fiction and fantasy. For example, in the UK there was a 20% growth in fantasy and science fiction reading between 2005 and 2010, which was well before Game of Thrones took off.

In this way, novels and games will continue to influence each other and provoke new ideas for both writers and developers. What’s more, as gaming becomes more widely accepted and continues its migration across the age groups and the gender gap, there will be yet more space for novel-like games and game-like novels.

In fact, I wouldn’t be surprised if, much like how novels first conceived of games, games will one day conceive of an entirely different way to create and produce novels. We may even be starting to see this trend burgeoning with the visual novel genre.

Mega Cat Studios is an independent video game development studio with a global team. At our core, we are passionate game developers and artists who seek to create meaningful experiences through our games and services.

We are all gamers, collectors and enthusiasts first. In a world of cloud storage, download codes and virtual licenses, we are excited and proud to create exclusive artisan collectibles that complement the effort that goes into indie and homebrew development.

We love creating games. From retro cartridges to PC & current generation consoles, we want to make games that are accessible and enjoyable for every gamer.