Then and Now: Earthbound vs. Undertale 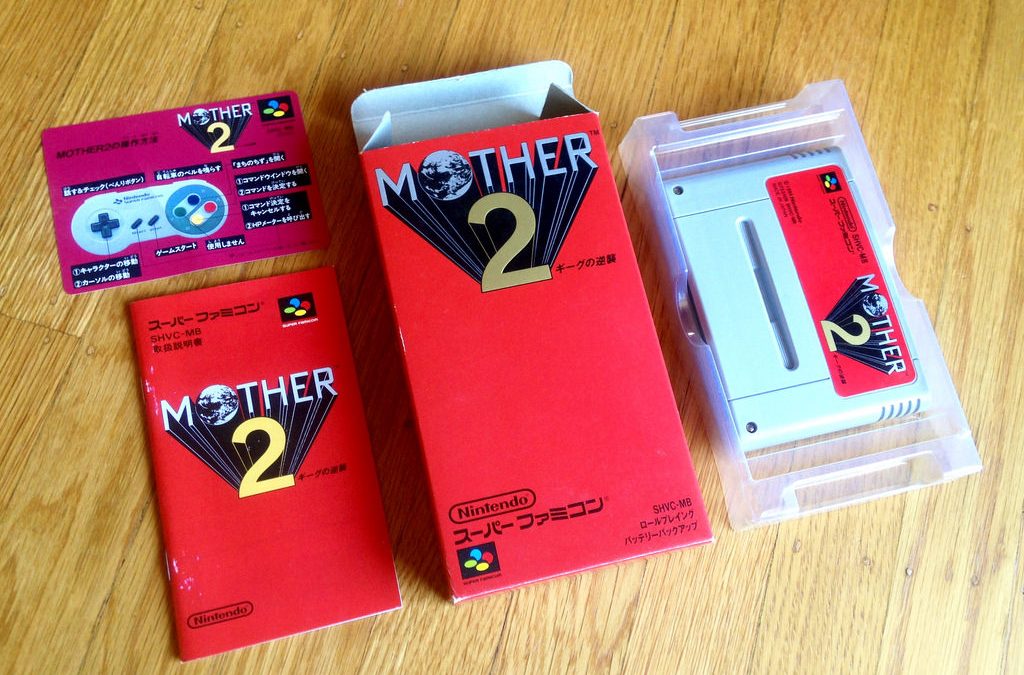 A while back, we discussed classic vs. modern gaming. The changes, the differences in both content and motivation behind the industry as a whole. To illustrate those points and showcase that there is, indeed, give and take in both classic and modern games, we’ve decided to use two examples: 1994’s Earthbound and 2015’s Undertale are going head-to-head in this article. Who will prevail?

That’s a tough call, isn’t it? Earthbound is a classic, and anyone in their 20’s and 30’s really has exceptional childhood memories with that game. And yet, Undertale is strikingly similar. Did the new conquer the old?

Known as Mother 2 in Japan, Earthbound is a 1994 RPG developed by Ape Inc. and HAL Laboratory. It was published by Nintendo for the Super Nintendo console. In the game, players get the honor of playing as Ness, a boy with a hat that travels around with his party of four. They collect melodies on their way to defeat Giygas, an evil alien force.

The funny thing about Earthbound is that it was the only one to be released in English. The first in the series, Mother, was released as Earthbound Beginnings in 2015 as part of the WiiU’s Virtual Console, but that was 26 years after its 1989 release! Meanwhile, Mother 3 was released in Japan in 2006, and made its first appearance in the U.S. in 2015, also as part of the WiiU.

But back to the point here: Why was Earthbound so successful? Why do 20- and 30-something’s have such high regard of the game? Well, there are many reasons and countless of articles on the subject. All the hidden gems, like the fact that Moonside is a lie, and it’s all due to a statue found in Onett. Or the fact that there’s a three-minute mandatory break at Grapefruit Falls. Or the fact that your father calls sporadically and suggests you take a break from the game (in Japan, children are encouraged to spend more time outdoors). In fact, there are other cultural references, like Ness’s dad only appearing as a voice on the phone. It’s a reference to work-centered Japan.

But apart from the cultural nuances and hidden gems, the narrative was astonishing. It was quirky, funny, and most of all, carefully thought out. Each character had a personality. There were hints and jokes of all kinds. It was one of the few games of the time that took storytelling seriously.

If you’re interested in the crazy, head-spinning story itself, here’s a three-minute condensed video:

A Look at Undertale

Now, let’s take a look at a modern-day counterpart, Undertale. This RPG was developed by indie developer and composer Toby Fox. In high school, Fox became obsessed with the series and created hacks for Earthbound, including a notable Halloween hack. He then proceeded to take those experiences, plus the Earthbound influence, and made Undertale.

In the game, players control a child (sounds familiar) who has fallen into the Underground, a secluded region underneath the surface of the planet that is now separated by magic. The objective is to return to the surface of the earth, but first he must meet monsters and decide whether to attack and kill them or spare them. The story even changes based on choice selection.

Officially released in September of 2015 for PC, Mac, and Linux, the game has been acclaimed for its writing, combat system, and musical score. It’s actually very, very well-known for an indie game! 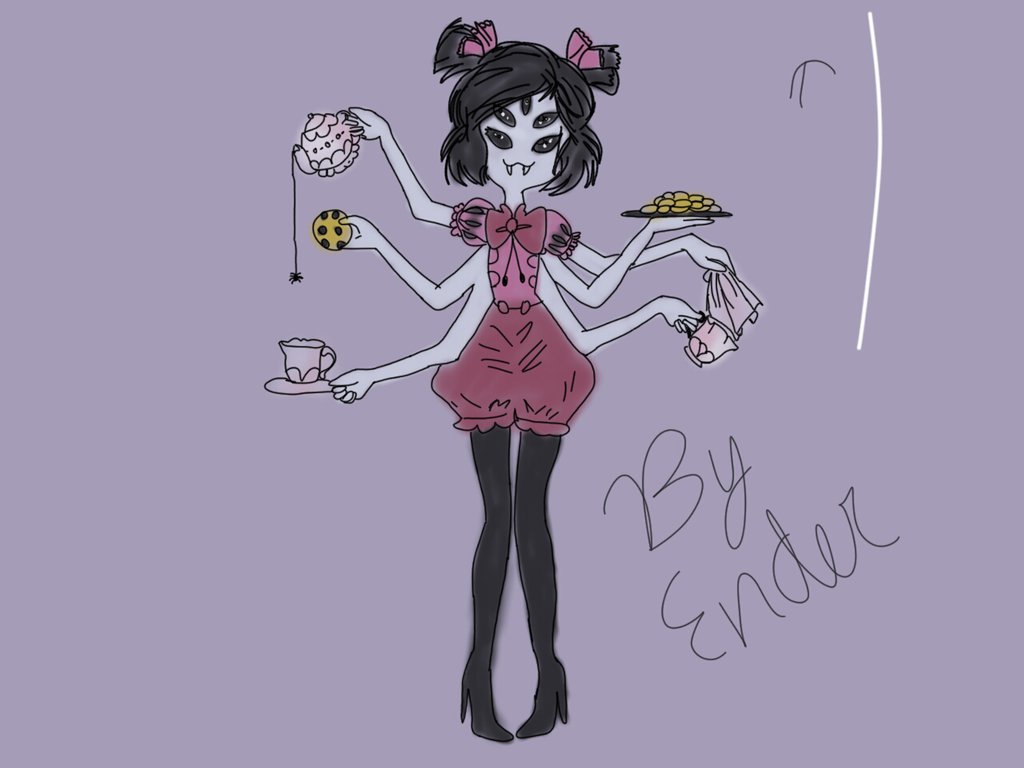 First, if you took a look at the video above, Undertale uses the same style of text dialogue as Earthbound. The game graphics (pixelated), and the same concept of playing as a child. You even get a cell phone in Undertale. And yet, Undertale has a darker tone to it than Earthbound. They’re both equally as strange, but Earthbound has a distinct way of making alien invasion significantly funny with its dialogue.

A good example of Undertale‘s dark twist is the fact that a flower tries to kill you in the very beginning. Even innocent things aren’t safe. You’re under the surface of the earth, so it should come as no surprise. Even the art style is a little dark, with its purple hues and strange trees and patches of red leaves.

And yet, it’s very much what you would expect from a game heavily inspired by Earthbound. The music is similar. The combat system is almost exactly the same. You get hints from NPC’s just the same.

Without games like Earthbound, there would be no games like Undertale. No games where the dialogue is intricate, yet entirely text-based. Games where the stranger things are, the better it gets. And yet, there are significant differences here, mainly in artwork and story, where the game isn’t just another ripoff of an original.

Unfortunately, there is one more striking similarity between Earthbound and Undertale, however. Both games are underrated. While Earthbound is a well-known game, it’s more of a cult classic than anything else. Most players have heard of Earthbound but haven’t played it. And Undertale? Well, it’s indie. While that’s a great thing, a game like Undertale would never be seen in a AAA studio. The big guys want to put out RPGs that look like movies—with actual dialogue, not just text.

So what does all of this teach us exactly? That while the games industry still loves to be inspired by its classic counterparts and even goes as far as putting out games that honor the originals, few of these titles really see AAA status. Another such example of this is Metroidvania games, such as Axiom Verge. To make and sell a AAA game, you have to follow a certain code that leads to a high return on profit. And unfortunately, that means there’s a lot of repetition, rather than innovation.

Stay tuned for a look at another example of classic versus modern!