Keeping Players Coming Back to Your Indie Game & Tackling Playtesting 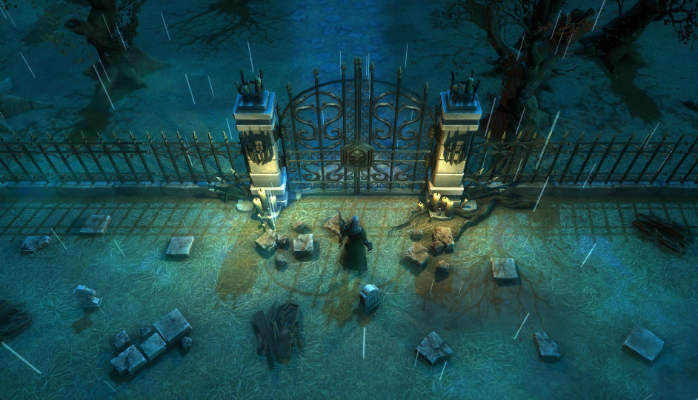 Retention, retention, retention. Even if it’s just for fifteen minutes or a few hours, retention needs to be encouraged. If you can think of any reason to keep your players coming back, make them. Players usually jump back into a game because they have something to look forward to. One way to keep your fan base coming back is to create a daily bonus or if you’re making a game on mobile, a reward or life system that recuperates after a set number of hours. That way your player can easily check if they have at least more life or gold once a day if they do nothing else. Returning players should know upfront that they will be rewarded for coming back day in and day out.

Another idea is a “loot crate” or “booster pack” style of reward. If a player knows specifically that they will be rewarded with extra gold or more lives, that will probably start to get boring. However, if they have no idea what their reward will be, then they’ll be more likely to return due to deep psychological incentives . Think about increasing the reward gradually over time as well. You are trying to create loyal players and those players want to feel appreciated. Perhaps certain perks could be given to certain players once they’ve been part of the community for a certain amount of time. These type of rewards could literally be anything. From elixirs and potions to unique monsters to help battle enemies and boss levels. The more creative you get here, the most valued your players will feel.

Another option is a daily quest or mission that unlocks a new area to explore or special rewards associated with completing that task. For example, in multiplayer competitive games, this could also include a daily battle where players both build a sense of community and compete for unique prizes. This level of competitiveness will leave your players constantly seeking new challenges. In single-player experiences, adding a daily quest to your game adds a structure and a schedule to your game where your player will begin to know what to expect when they play your game. Who says your game has to be limited to either a quest or a battle? By allowing your player to alternate between both, it gives the player autonomy in choosing which reward they would like to receive and how they would like to progress through the game.

Actionable Takeaways: The point of great game design is to get your players not only to just return the next day, but to stay top of mind. Daily rewards, leaderboards, and social sharing incentives help dramatically. Make sure that your reward system is explicit. In this era of indie game saturation, loyal players of your game will be few and far in-between. Make sure that the few who do enjoy your game continue to do so for as long as possible — they might even tell their friends and get your game noticed on a much larger scale. That’s what happened to some of my games! 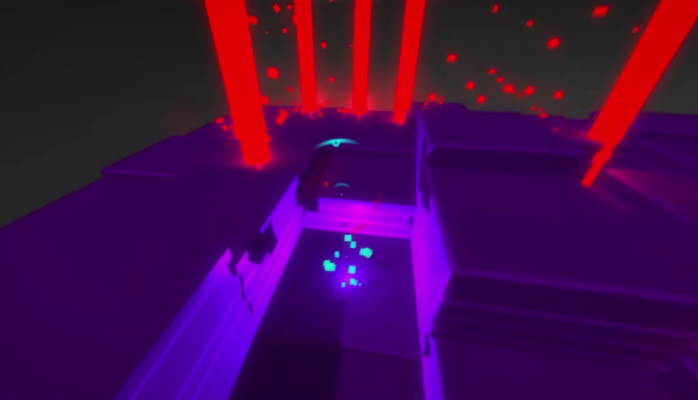 Developing a game is a complex creative endeavor, one that can take months or even years. As such, game development should be an iterative process: you should add features and test them before adding other features. This way, you will slowly build your game from the ground up and will have a playable product that can be released. During this process, your game should be constantly playtested, both by your team and by people from outside of your team. This is because outsiders are able to suggest features that you or your team may not think of; also, playtesters can provide insight into various demographics your team might target its marketing effort towards.

Toward the middle of the development process, you can probably see your game coming to life at this point. Once you’ve got a solid structure and a playable prototype with a good deal of content, make sure that you thoroughly test for bugs to prevent a negative gaming experience. Although bugs and glitches are present in every game, you must make sure to eliminate bugs that detract from the core gameplay experience. Additionally, focus on balance.

The final part of your testing phase should be usability testing. By this time, most of the game’s bugs should have been resolved and your game should be well balanced in terms of playability. In this stage of the development process, the game should not need a complex rulebook or tutorial in order to get started. The basics of your game should be easy to pick up by any player and within a couple of minutes, your player should be able to successfully use every element of your game’s interface. If your players are unable to pick up the basics of the game in a timely manner, you may need to reassess how user friendly your game is. If you need to go back in your game in order to make it more user friendly, you may also consider going back to focus testing in order to see your targeted demographic has any new opinions regarding your game.

Lastly, remember that, like the design process, the playtesting process is iterative. For example, if you decide to add a new feature late in production, it may take going back to other testing stages, such as quality assurance, to ensure that the new feature works well. You should be prepared to playtest and adjust your game on any level at any time.

Actionable Takeaways: Playtesting is important. Don’t skimp on it. Leverage focus testing, usability testing, and balance testing to make your game as polished as possible. If you decide to add new features later on, make sure to adequately get testing done to ensure that the new features are polished. Being able to adapt to the input of your userbase will allow you to release the best product possible.