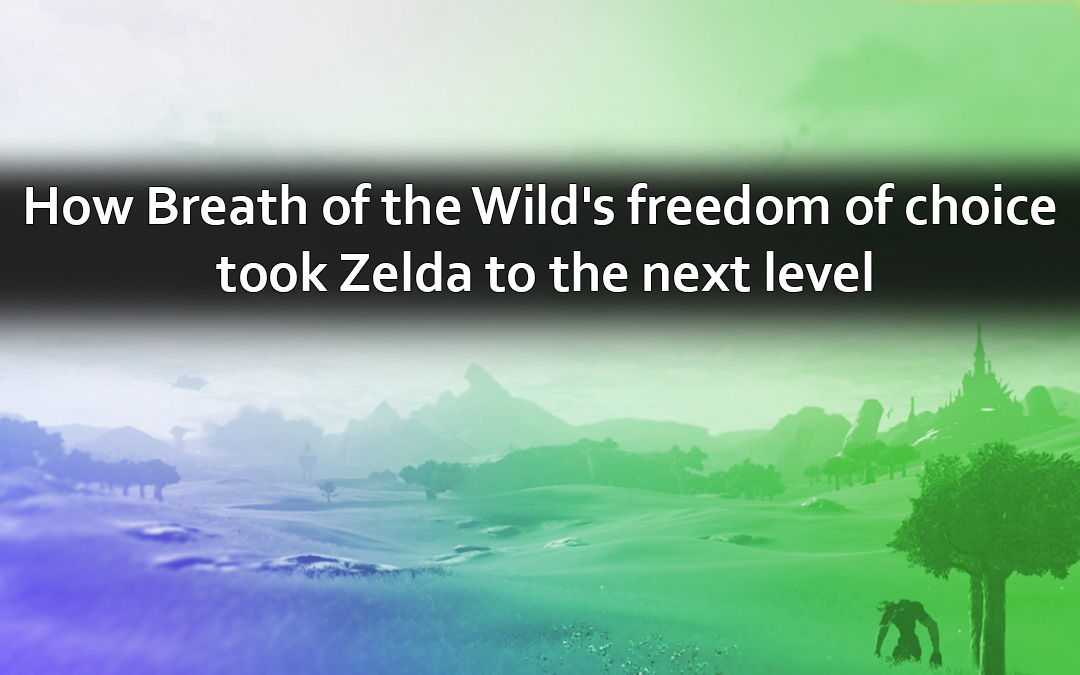 As a launch title for the Nintendo Switch, Zelda: Breath of the Wild has boosted the discussion of freedom of choice and exploration elements in video games. This becomes more apparent once you realize who Nintendo usually markets their products too, a very wide age range and also with families. I will confess this route for Nintendo is nothing new for games in general. Many developers from indie to mainstream have created a vast library of games that either have full open world elements or partial open worlds that use smoke and mirrors to convey large explorable locations that might be limited by engine. 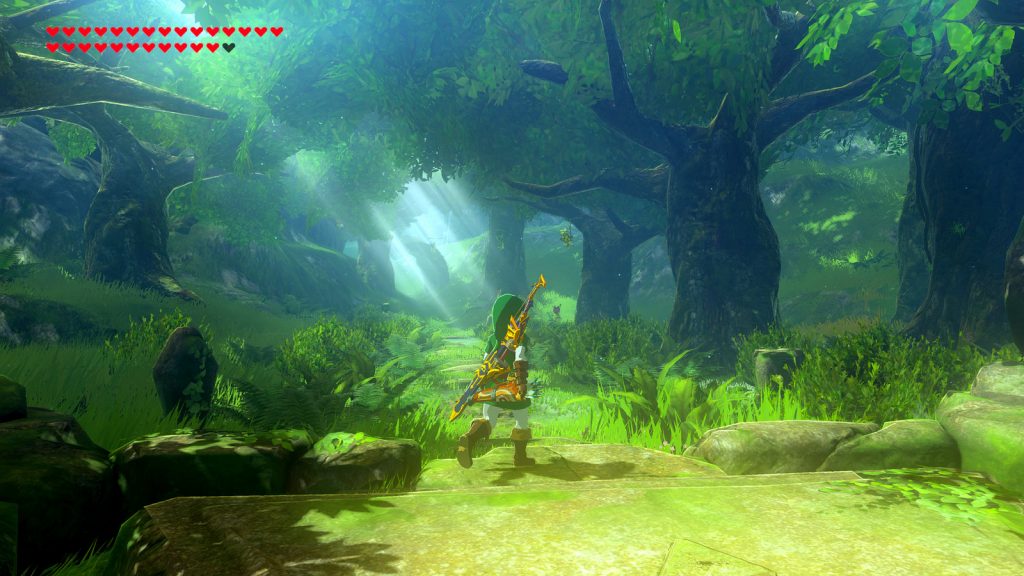 Added bonus with removing the extra open world fluff is allowing for fewer problems with player accessibility, as long as the player understands the basic controls.

The approach for Zelda this time around was to eliminate clutter from the open world experience. Over time with many open world games, developers usually will add things into the game map for you to do and this will eventually progress into acting like a checklist for the player. This doesn’t always work well and may become repetitive and feel like a chore for players. It has even become a meme online especially with many Ubisoft games, in franchises such as Assassin’s Creed, Far Cry, and Watch Dogs. These franchises have used similar formulas for how they design the game world and how the player interacts and explores it.

The decision to constrict what the game map communicates to the player is a crucial decision that changes much for the franchise but ultimately sets a strong precedent. What this does is remove static exploration in which you follow markers and instead lets the player decide where to go, which I would label as dynamic exploration. As the player starts out, they can observe the game’s surroundings and travel to whatever they see from their current position. How this changes will depend on where the player travels too, some places will require you to come back after you’ve progressed further into the story and some areas may lead to puzzles. It’s a much more simplistic approach to open world exploration. Once you find a place on the map that you may need to come back to, you have an option to place a “star” on that location for you to visit at a later time. It eliminates the common trope of messy checklists or collect-athons that are often seen in the industry.

I always love to discuss how immersion facilitates a game—often via open world designs. However, in some games, a helpful feature designed with player accessibility in mind can end up being a downside for the experience the developer wants to create. The most common example of this is the fast travel mechanic. Having fast travel isn’t necessarily a bad thing, but a player has the chance of relying on the function of constant teleporting to quest markers. This can completely ruin a game’s pacing. Having the ability to cross vast distances may either restrict what the player experiences or may ruin the immersion that the game has.

My second example of what can ruin immersion is a minimap feature, like the one found in Witcher 3. There is no denying that The Witcher 3 is a great game, and this isn’t a hardcoded issue as the option for it is toggleable but  the game defaults to a dotted line on the minimap that tells you where to go. Yet again, the design of this is related to the game’s accessibility. Having this quest navigation line will stop players from becoming lost in the game world—although getting lost in Witcher 3 will open the player up to a lot more content. As you travel in the game world, you can stumble across quests dynamically and explore various areas that might be scaled in higher level ranges, but that feature is lost to some extent if the player just follows the dotted line.

Now, in relation to Breath of the Wild, Nintendo has removed various things other open world games came standard with. The idea behind Breath of the Wild is that the player sees something in the distance and can simply travel there. As the player travels, they adjust on the fly what is needed; whether they require a higher level or a quest item, that depends on which direction they go. There are no dotted lines or markers flooding the screen. 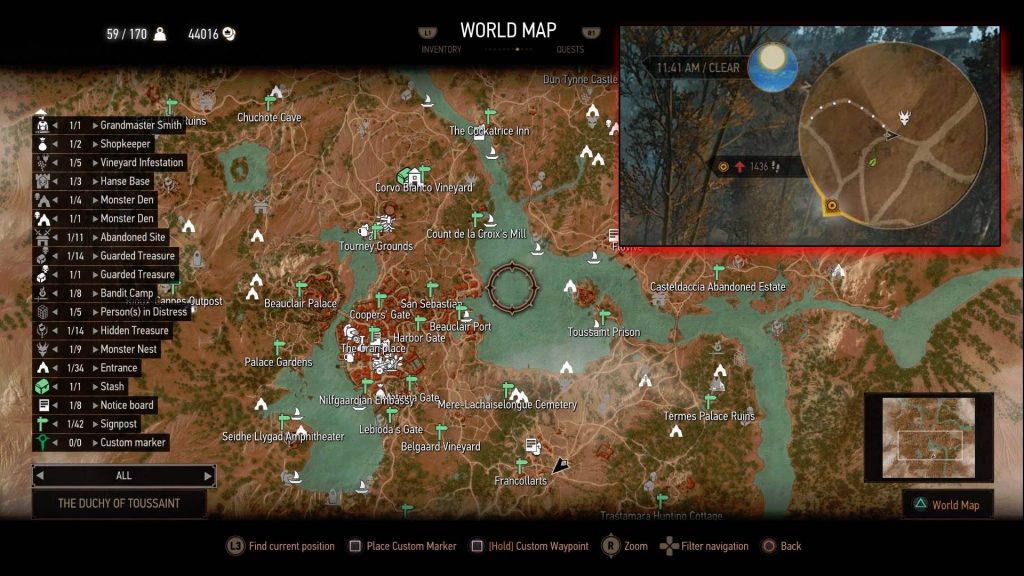 The Witcher 3 can inundate the player with markers. The minimap uses a dotted line to guide you to your tracked quests. This is an optional feature.

These changes will likely set a new standard for Nintendo development but also send a message to other developers about how to approach the open world format. This will help expand the range of what developers want to attempt and try to bring into their games. Even I was surprised about this approach of simplicity, and it is  refreshing. It makes the game easier to pick up and play without feeling overwhelming every you launch the game. An approach to game design that will benefit players immensely in the long run.