How to Design Better Quests in Game Development 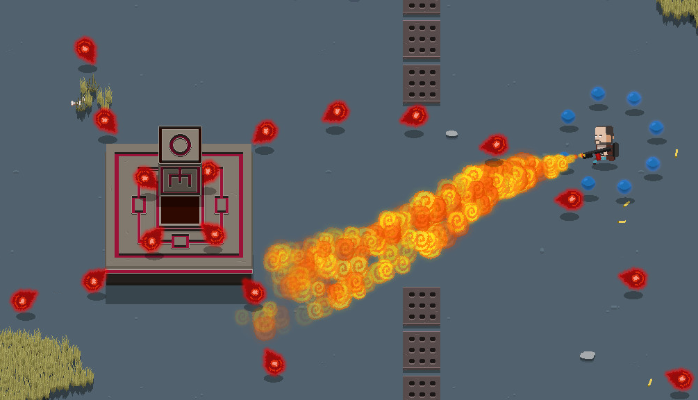 If you are creating a story built on sequences of quests, you’ll need to think beyond script and storyline. There needs to be a depth of actions that your player must go through in order to make the game more impactful. Games that focus solely on story can seem a bit bland, and games that focus solely on mechanics and skimp out on story may feel meaningless. You’ve probably seen games or perhaps even played games that do a bit of both. These type of quests vary, but may include something like, “Find the cursed weapon!” or “Kill the enemy scoundrel.”

While this may sustain your player for awhile, without storyline and more structure . . . things can get a bit too formulaic. Players might search for something with more substance and just stop playing your game altogether. Completing a quest just because the game tells you to or because you will receive some in-game monetary incentive is not structure. It is a reward that has no purpose. It does not necessarily feel like the player has earned it, and you may even leave them feeling confused.

Side-quests can also help with the main story arc as well. If a player is learning additional skills that may help aid them in the long run, then side quests are a great added component of gameplay. Side quests can also be great little distractions that act as added incentives. Either way you choose to spin it will largely depend on how you view the game evolving over time. Keep in mind that side quests are skinny plots that should never outshine the main parts of the game (though this doesn’t mean you shouldn’t make them memorable). If you are debating adding another side-plot to your game, always ask yourself why, and make sure that it contributes meaningfully to the main plot.

Actionable Takeaways: Remember to inject your in-game quests with deeper meaning — don’t go the lazy route of just having players check off a glorified to-do list with generic questing. Instead, focus on the main storyline. Every quest should serve to reinforce the main storyline and push it forward. Of course, there is nothing wrong with a little basic positive reinforcement if you just want to add some basic fetch quests, but don’t make it too generic. A good story arc should be communicated early and molded often. Your player should always know what their main goal is (tell the player explicitly), and every action that they take in the game should be driving them towards that objective.