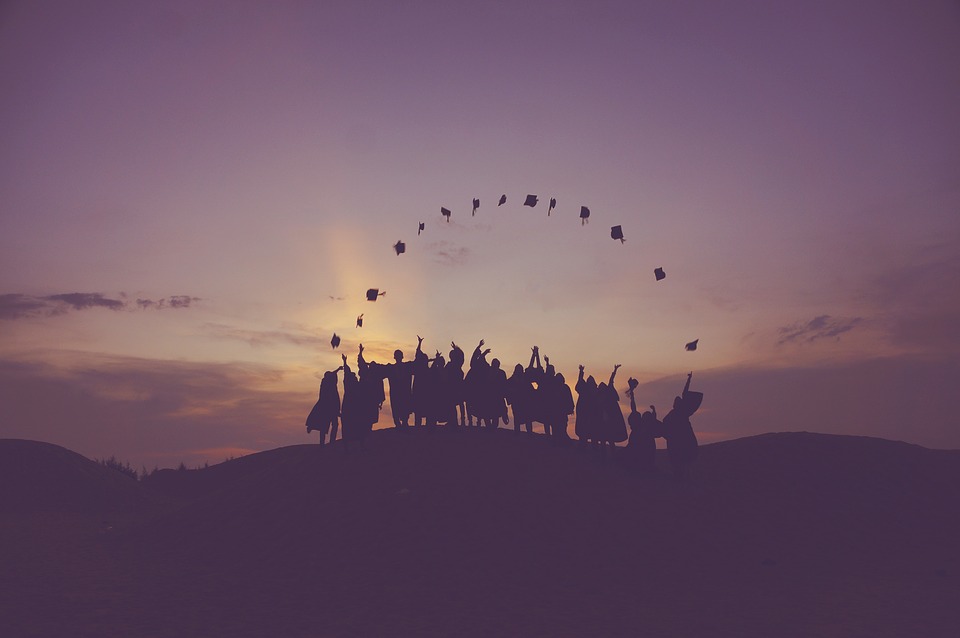 Jobs in gaming aren’t like others. In fact, jobs in games are creative, demanding, exciting and intense. They’re filled with deadlines and time crunches, sure, but also with a great sense of pride over being able to create something artistic. Something substantial. Well, depending on the game of course!

As a developer, you have the chance to help rehabilitate someone, or teach children math. It’s a chance to weave the next story in an RPG or take on the MMO excellence set in place by World of Warcraft. Literally, any world, any fiction in your mind, can be shaped into a new game for someone else’s enjoyment.

It’s no wonder someone inexperienced might easily forget they’re striving toward an actual role within a company. Before art, before entertainment, it’s a job. And like any other, there are certain qualifications that get you hired.

Here are the top 6 qualifications that get developers hired:

1) Passion for Creating Something Out of Nothing

This is obvious, right? All developers ever do revolves around creating something out of absolutely nothing. All the code used in games is created. Each character, each piece of dialogue, and every note in every song used is created. That is the entire basis of this career.

If you’re someone who expects things to already be done for them and just wants to piece it all together, then you’re not in the right field. Even creative directors get hands-on, especially in small indie studios. So unless you think this is exciting, game studios won’t want to hire you. They can’t afford to take on people who don’t want to pull their own weight. It would just slow down the rest of the team, leading to missed deadlines and unhappy players. 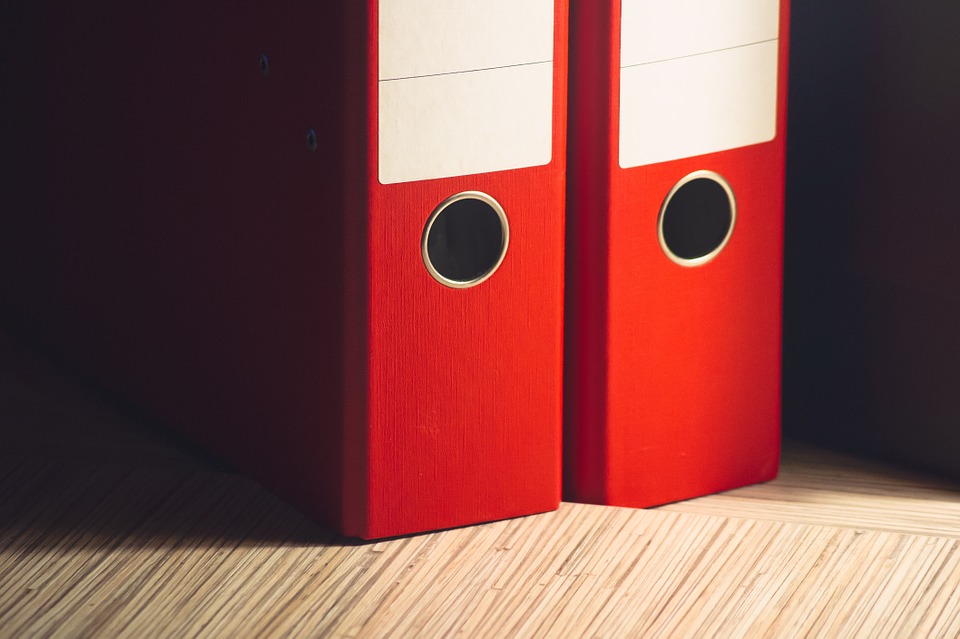 All those game jams, that unpaid indie work, and those miscellaneous game projects you’re working on by yourself whenever you have a few hours to kills on any given Sunday night will come in handy. It might not seem like it now, but all these things count as work experience for gaming. It’s these projects, big or small, that show potential employers that you’re capable of working with others, as well as working alone. They also showcase your talent.

Just make sure to follow one golden rule: finish what you start. Game studios aren’t interested in seeing half finished work. They understand the process of game creation, and how quickly things can change. One prototype is nothing close to a finished game. They want to see what you’re capable of, not the process it takes for you to get there. Plus, it’s off-putting to show them a half finished game. They might wonder what stopped you from completing it, and if that could affect your work with them.

3) A Drive and Desire to Learn More

Ever wondered how game developers can come up with ideas for so many games? One after another, it’s like a hamster on a wheel is generating prompts for plots. That’s how it’s done, right?

Hah! It’s done because game studios hire people who constantly want to learn more about everything under the sun. Not just gaming-related material, but everything. What’s the highest melting point of any substance? Did you know the vikings weren’t dirty, grimy people? Or that the Mariana Trench isn’t, in fact, the deepest part of any ocean ever, but more like the deepest part known/discovered by man?

It might seem odd, but knowing a lot about all sorts of subjects gives people material to pull from. It makes people creative. Suddenly they can add interesting elements to gameplay, or narrative, that they might not have thought of otherwise! (Editor’s Note: And if you ever want weapons in your game, you should at the very least know how the real-world-equivalent weapons work inside-and-out!) 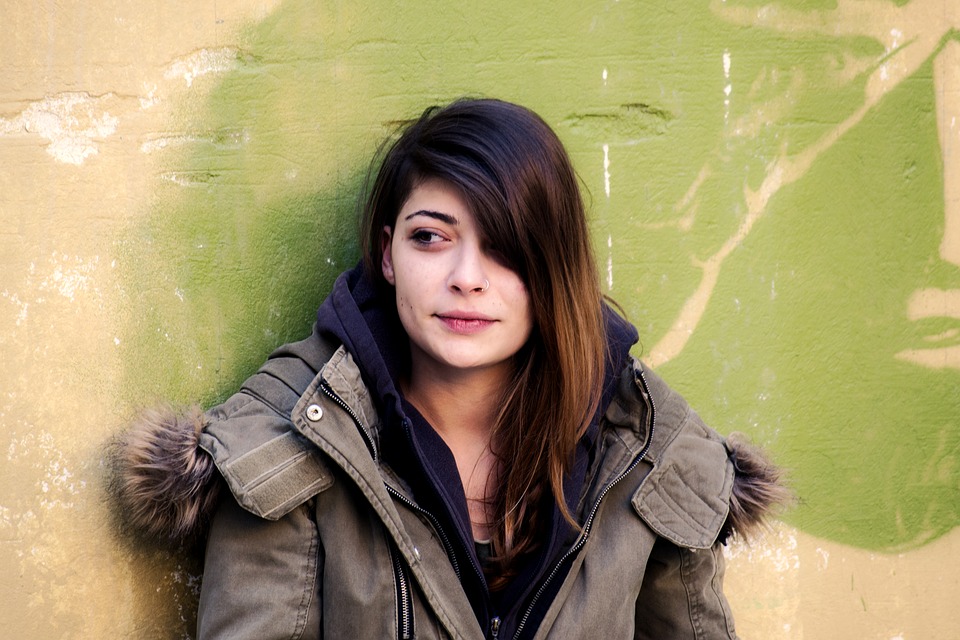 Sure, you’ll be spending copious amounts of time in front of a screen, but at its core, the gaming industry is a social one. Working on a team means being able to talk to other departments, delegate tasks in a friendly manner, and being able to take criticism well. And even if you’re working solo, a huge part of the indie game scene involves interacting with the community (admittedly, this is made easier thanks to online social mediums).

Having social skills means work can flow smoothly, without anyone feeling like a shy outcast in the corner. There’s no use for a genius who doesn’t share his/her work out of shyness. Game studios need to run like well-oiled machines, or else they risk major setbacks that could lead to a disaster.

Here’s something surprisingly few people know: regardless of the role you’re applying for, it’s pertinent that you have some level of coding skills. Even just C++ has a higher chance of getting you in the door. The reasons for this are simple: 1) When everyone codes, it’s a more realistic workload for the programmer(s) on the team; and 2) It’s a way to weed out applications. If everyone and their mother is applying to gaming jobs, but there’s only a handful of jobs available, they need a way to make sure they hire the best possible applicants.

Why not demand that they know how to code? If most applicants don’t meet that requirement, suddenly the application pile gets a lot shorter. That saves precious time needed to go back to work. 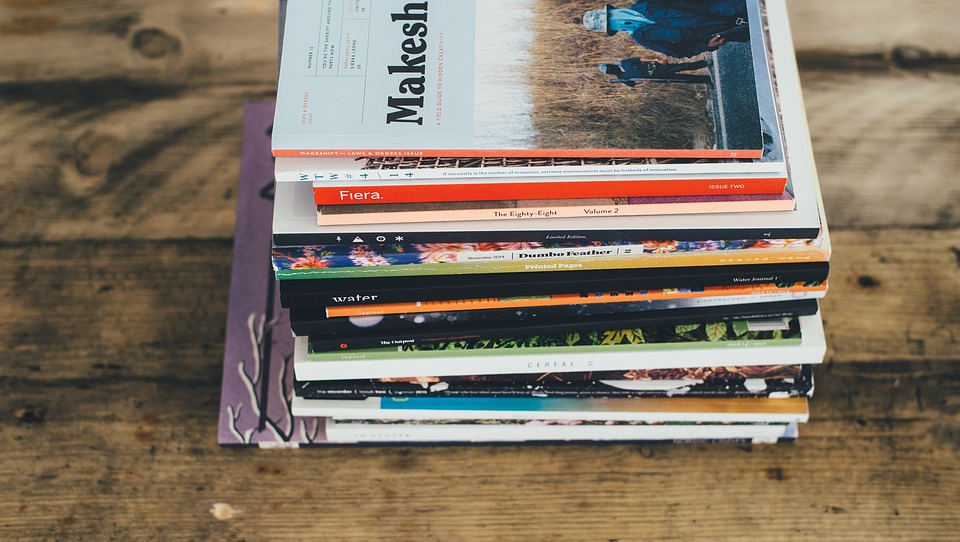 Contrary to popular belief, gaming jobs are intricate. They require more than the ability to meet deadlines and work well with others. In fact, they require the skills learned in college. The cramming, the pressure, even the ability to weave a story. Being able to character build, program, design layouts (level design), and think ahead of the game. In fact, gaming jobs are so intricate, they’re less about sitting around playing games and more about creating and testing.

For these reasons, game studios tend to hire candidates with a B.A. or B.S. in programming, English, or something else relatable to the role(s) you’re applying for. It’s more than a piece of paper. It’s a declaration that you have what it takes to stay dedicated and finish something in a span of four years. It’s a symbol for all the skills you’ve learned that will be used going forward.

That being said, work experience and a great portfolio are worth more than a college degree in gaming. If you have all three, you just might land a job.

Take a look at these job postings! Yes, we did some of the work for you. You’re welcome!