Why Horizon: Zero Dawn Is Successful 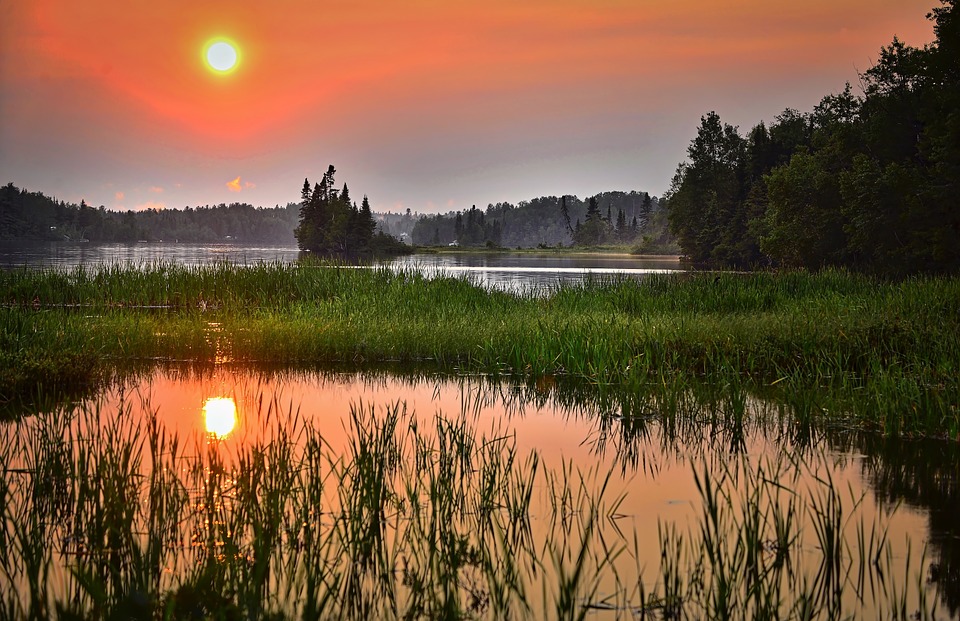 People have been talking about Horizon: Zero Dawn since it first got announced at E3 2016. And once it released on February 28, it didn’t disappoint. Guerrilla Games mastered the art of mixing genres and elements, deriving inspiration from other games, and even other forms of media. They nailed so many aspects of the game that when they missed the mark on the writing, it didn’t even matter.

And as a developer, this information should come in handy. Turns out, it’s perfectly fine to miss the mark on something in a game. Weak points don’t seal the fate of your game. But that doesn’t mean you shouldn’t strive for perfection anyway!

Let’s dissect what Horizon: Zero Dawn got right, and where it misses the mark. By examining it, it’s our hope you’ll pick up on some inspiration you can use in your next project.

The Greatness of Horizon: Zero Dawn

Horizon is a great game. And that’s an understatement. It got a 9.3 rating from IGN and a 9/10 from GameSpot. If you take the narrative options system from Mass Effect, the setting from Far Cry Primal, the scenery from Skyrim, and a wildlife spin on Transformers, you get Horizon: Zero Dawn. And yet, it’s a brand new game. It’s fresh, different, and despite being inspired by so many other games before it, it still manages to be its own, original creation. In fact, it took these elements and elevated them to a point where clear improvements have been made on things we’ve all come to expect.

This isn’t something traditionally seen in AAA games anymore. Normally this level of risk and experimentation is best left to indie. So for Horizon: Zero Dawn to break that barrier and produce something unique, it’s just feeding the desire jaded players already had.

Notice the meaning in that message: Guerrilla Games meets player wants and needs by giving them all something they’ve been asking for. By just listening to their customers, they met a demand in an industry where AAA is afraid to “go there” for the fear of poor sales. This is something indie developers can appreciate. Creativity reigns supreme above marketability outside of AAA. 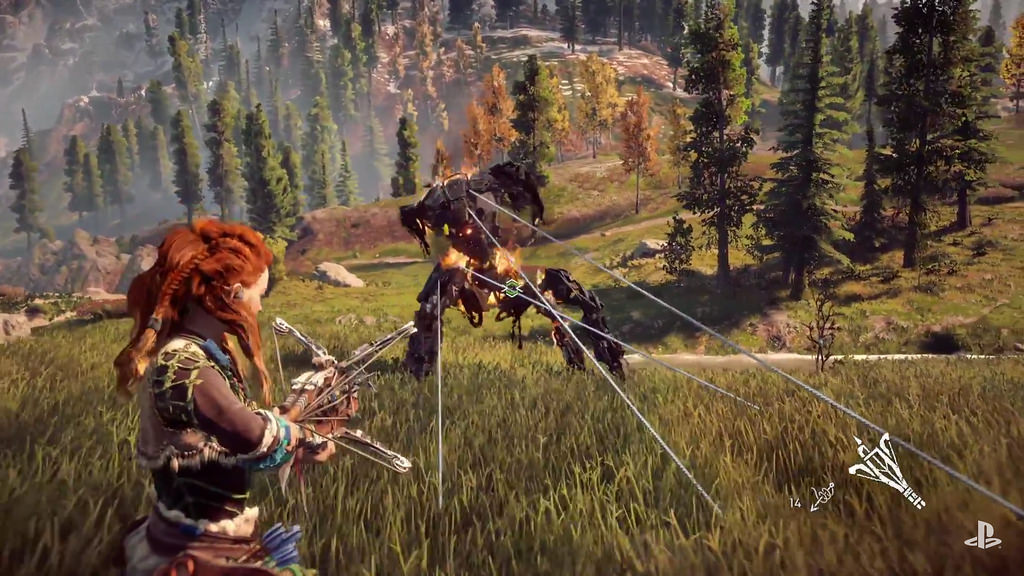 But not everything about the game is perfect. Despite being a great game, the writing is a bit lacking. There’s poor facial animations that make the characters seem devoid of personality. Suddenly, their sometimes poorly written dialogue ends up becoming even less meaningful with the animations. While the plot is great, there are some cliche elements to it, and some of the characters aren’t all that realistic. You might find yourself looking at a male NPC and thinking, “Didn’t I see a guy that looked just like this 20 minutes ago?”

Despite missing the mark on some writing elements, the game is still good. It has all the other components that make it playable and enjoyable. This is great news for developers everywhere, AAA or indie. Turns out even if your game falls short on a certain level, it’s entirely possible for it to still be a fantastic game. All you need to do is make sure to explore creatively. Use the tools you have, and prior knowledge you’ve obtained as a player. Study what has worked for others, and don’t be afraid to elevate that into your very own, unique creation.

And as a developer, you should know it’s an art form to be able to mix different genres and elements. When creating a game, your mission is to take what you know and find a way to put it all together in a new, creative way. To push boundaries and expectations.

For instance, Horizon: Zero Dawn surpassed expectations in terms of navigation. Even being able to navigate terrain is improved from what other games have done in the past. There’s a smoothness to being able to scale rocks and really dive into the world that makes it immersive. It’s something so simple, and easily overlooked, but when combined with all the other elements like combat mechanics, it comes in handy. Suddenly, Aloy can scale a rock wall fast enough to get a better vantage point and kill a Watcher before he alerts a pack.

Clearly, by focusing on improving on the things that players have complained about, and by elevating that which has worked before, Guerrilla Games did something amazing. They actually applied something normally learned in Game Design 101, and it panned out in a AAA setting. Imagine what going back to basic teachings would do for an indie developer! 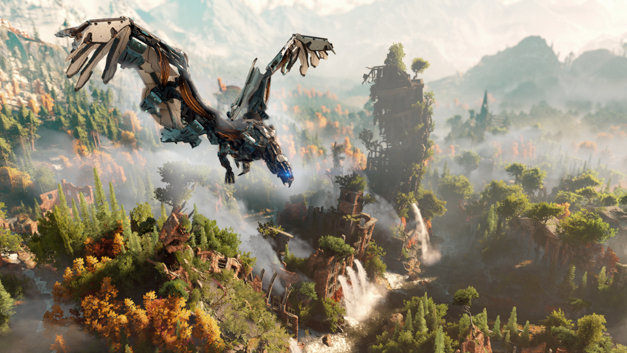 Now, this isn’t us advocating for mediocrity among greatness. It’s not us saying it’s fine to mess up a part of the game, like the writing, as long as everything else pushes boundaries, meets player demands, and improves upon known elements. This is us saying that if you are creating a video game, it’s your responsibility as an artist selling his/her work to make sure you put out your very best. Strive for glory. And if you somehow fall short of expectations on one aspect of your game, there will be all these other things you got right to make up for it.

It can still be a great game, even if it misses the mark on something. Perfection is boring after all. But that doesn’t mean you shouldn’t try to make it the best game known to man. Each project should be treated like it’s the best thing since sliced bread. If you aren’t a fan of your game, if the confidence isn’t there, it will reflect in gameplay.