One Easy Technique for Improving Your Game Via Simple Research 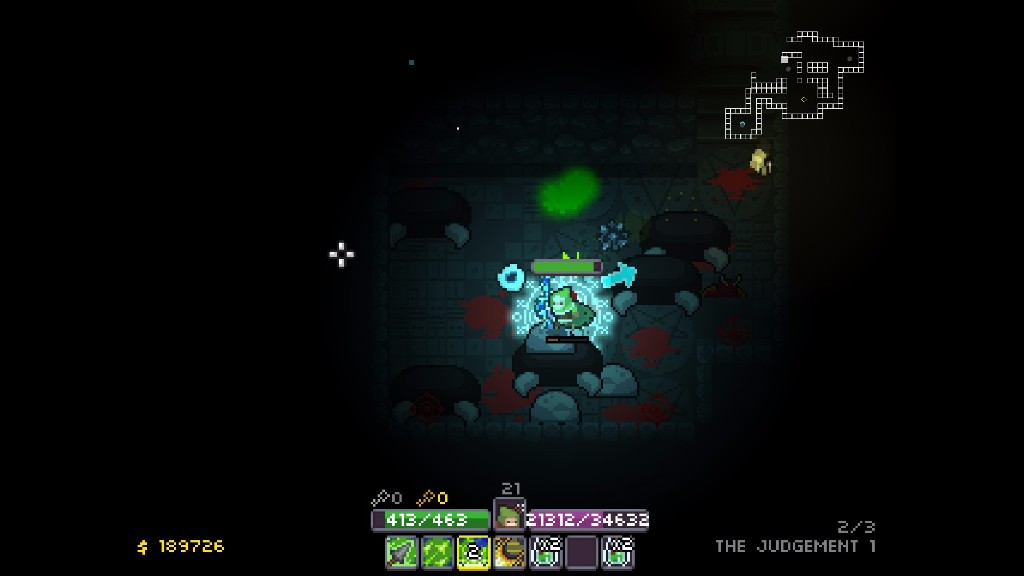 I’ve been thinking a lot recently about market research, and how I, as a game producer, can use data available to me to improve the games I put out. One thing that every business school class will teach you is that a good product fulfills a certain need of the market. This got me thinking . . .

Whenever a new game in a certain genre comes out, reviews are written, feedback is given and a consensus is made about the game’s strengths and weaknesses. All of this information (or most of it, at least) is publicly accessible to anyone. I realized there is a way that I can gather data that’s highly relevant to my projects—look at shortcomings and strengths of similar games in my genre, and factor that information in to my development process.

Let me give you an example. Suppose I’m making a roguelike twin-stick action game. I read a couple of reviews from key journalists and Steam gamers and realize that a lot of them criticize the game for not having character customizability. The same reviews praise the game’s clean HUD and discuss certain visual aspects that make playing very easy.

In this example, I can take this information and allocate resources to two important areas: 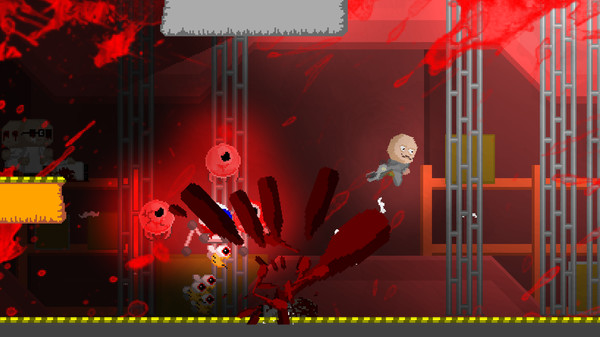 You can apply this principle to any product, album or game that has a lot of publicly available feedback and reviews. Think about what critics and fans enjoyed and didn’t enjoy in comparable titles, and make sure you avoid those pitfalls and double down on those key selling points.

Hope this was helpful (albeit brief!) advice! You should set aside some time in your day to go and read some reviews for any games that inspired your current project. Identify 5-6 key strong points and 5-6 key weaknesses. Brainstorm a battle plan for making sure you position yourself well. Those who ignore history are doomed to repeat it. Good luck!