The Nintendo Switch Challenge: Between Portable and a Home Place 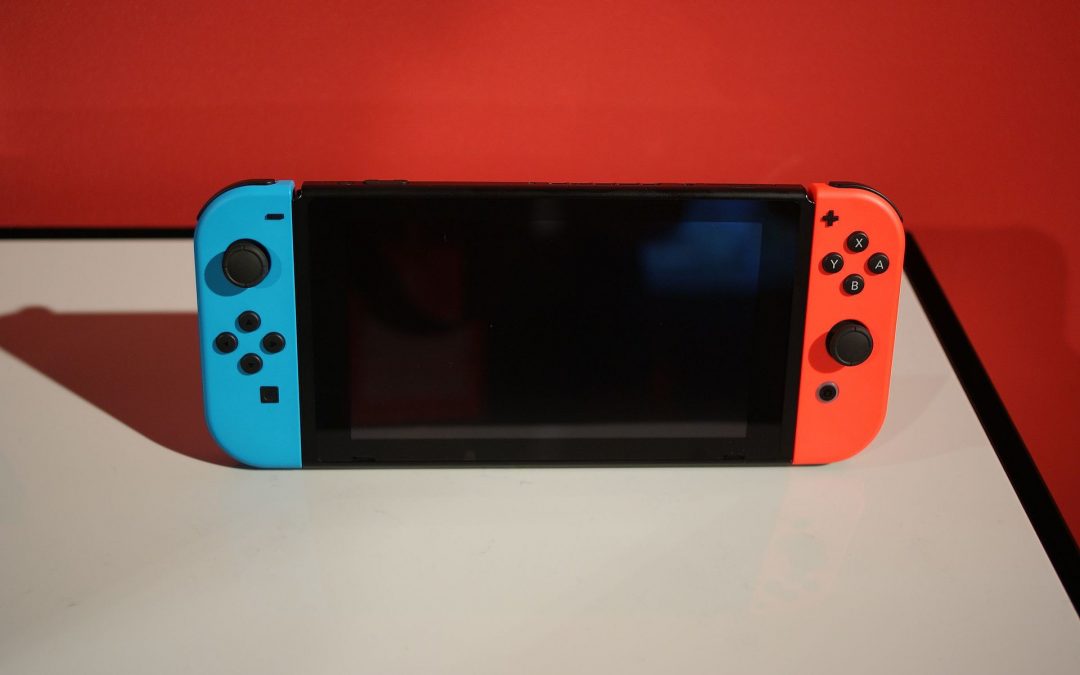 The Nintendo Switch is already on the market and people are going crazy for it. Certainly, its differentiating factor with other consoles is the ability of having a home and a portable console all in one. NS actually offers three play modes—the first is the standard portable mode, with both Joy-Cons attached to the 6.2-inch LCD Screen. 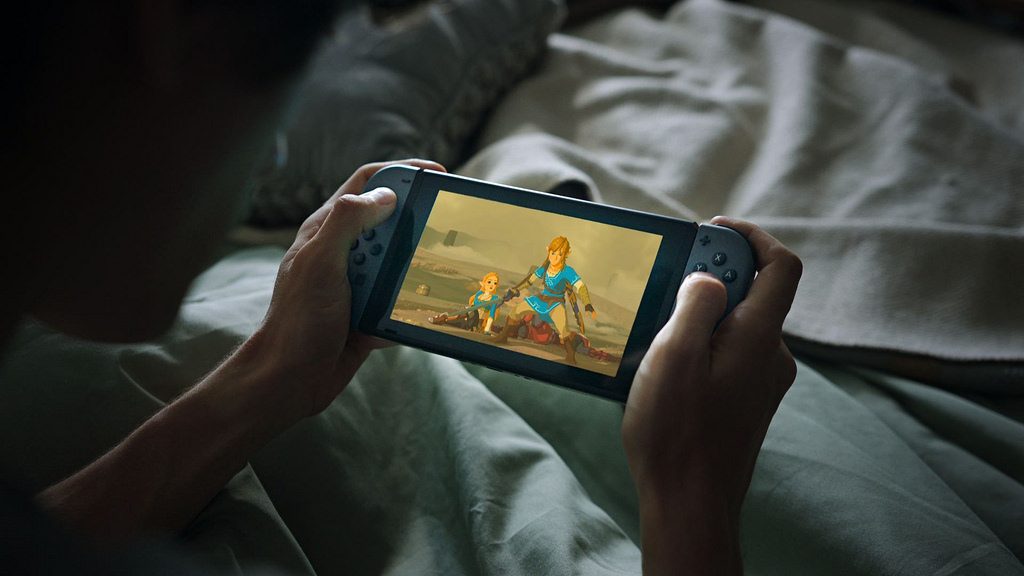 Second, there’s the desktop mode, where the Joy-Cons can be detached to share a controller with another friend. 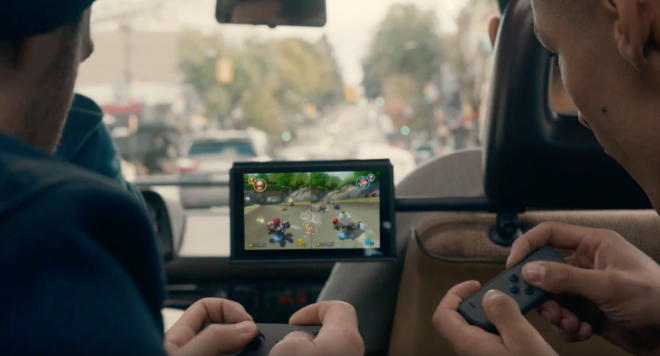 Lastly, the standard TV mode. Users will have to place the screen inside the Switch’s dock to see the game on the TV. Joy-Cons can be used as in the Desktop mode or can be attached to the Joy-Con Grip in single mode. 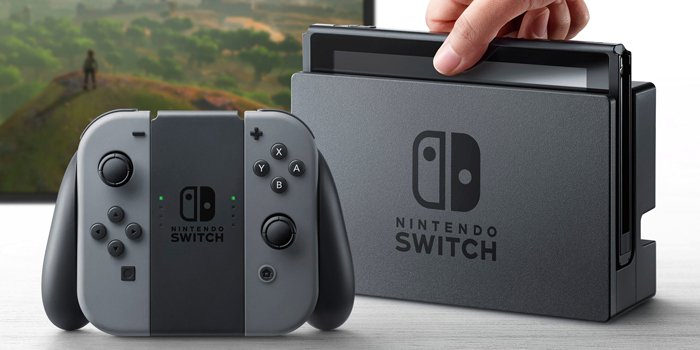 Nintendo already tried to change the paradigm of home consoles when they launched the WiiU. This console was meant to be played with a TV, but you could take the controller out and continue playing with its built-it screen. The main constraint is you could only separate a few meters from the console before you lost signal. Other complaints were about the complexity and discomfort of playing with the controller. Furthermore, other video game studios focused on TV-play, ignoring the controller possibilities, so the WiiU started to feel like a standard TV console with worse specs.

Now, Nintendo has gone a step ahead and guarantees full portable mode with a versatility of play modes not really seen on the market until now. Players have confirmed that it feels easy to play with Joy-Cons in all three modes, with minor concerns over how small a single Joy-Con is. So the main challenge the Nintendo Switch to has to deal with in order to surpass the WiiU is its game catalog.

So far, players are used to a set of very different characteristics between mobile and console video games. NS will have to find the right balance between them or unhappy players will go back to play with their PlayStation and PC at home and with their mobile devices in the subway.

Expectations of Portable vs. Console

When a player buys or downloads a new video game for their mobile phone—which is the most representative portable device these days—they expect some of these characteristics:

That is why games like Candy Crush have been so popular.

On the other hand, when a player faces a PC or console video game, their expectations are quite higher:

If the product wants to stand out in the market it will have to select the best from each platform and put it in practice. Luckily, Nintendo is already starting to do it. For example, The Legend of Zelda: Breath of the Wild offers stunning graphics both in TV and portable mode. 1-2 Switch has been specifically developed to use NS hardware and has the potential to be another WiiSports.

Everything will depend on the Switch’s game catalog. From the moment the Nintendo Switch was launched, players’ main complaint has been about the limited game library. And while this is a reasonable gripe, it should be understood that companies need some time to adapt to this new game philosophy (if they choose to adapt to it at all). Currently, the prevailing thought is that the best idea is to focus on powerful video games that are built for the home console that can also go portable with a lower resolution—but the unexplored world of the Switch’s desktop mode can also provide an opportunity for casual video games.

For the moment, Nintendo Switch is meeting its sales expectations. Only time will tell if we are in the beginning of a new philosophy—a separate game market from Sony and Microsoft—or whether other companies will follow the same path. Either way, the future looks to be very interesting for video games!