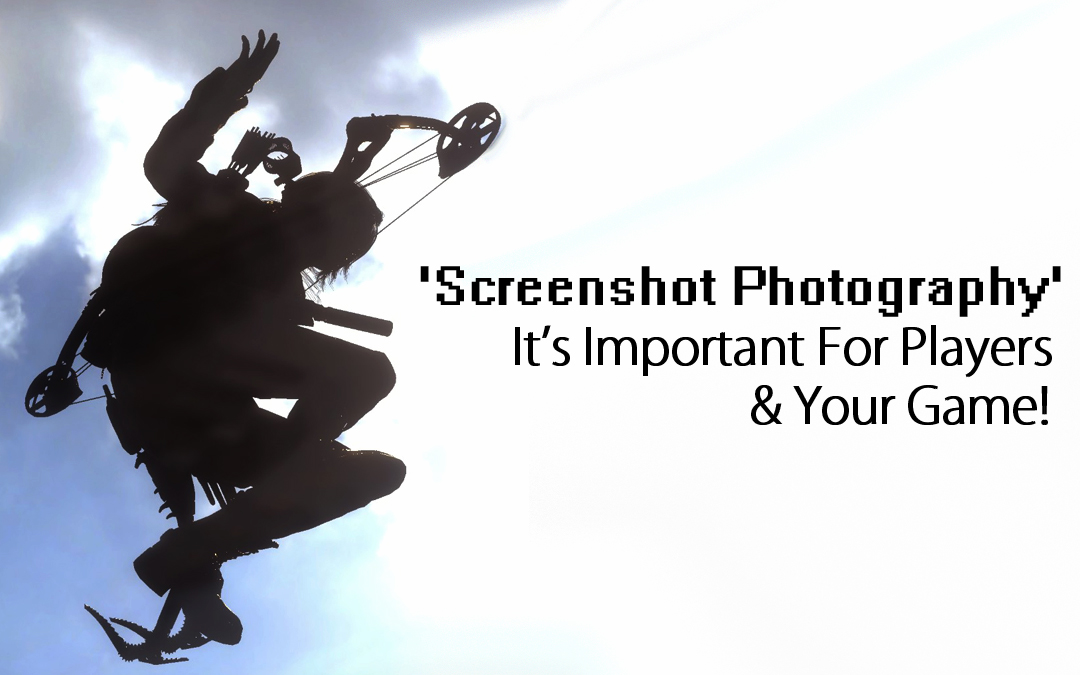 Photography is a wondrous activity that many people do in the present day and have done throughout history. We see it practiced everyday, the art of capturing the beauty of a specific moment, expressing certain emotions or solidifying an ephemeral memory to a concrete image. Photography for many years has existed in the form of film and has advanced onto digital formats—same for still captures and for motion videos. Although in recent years, with the help of popular hobbies such as Machinima (the idea of creating film within a game environment & using what it offers) more and more people have started to capture moments from their games in the exact same fashion a photographer would in real life. Using common techniques and processes to produces still imagery from the games people play. Personally, I feel the popularity of this is not at a level I can say is mainstream, but there has been a massive boost in interest compared to seven years ago. More and more consumers are discovering much more than what gameplay offers from their games and are exploring their games from the new perspective of photographer. 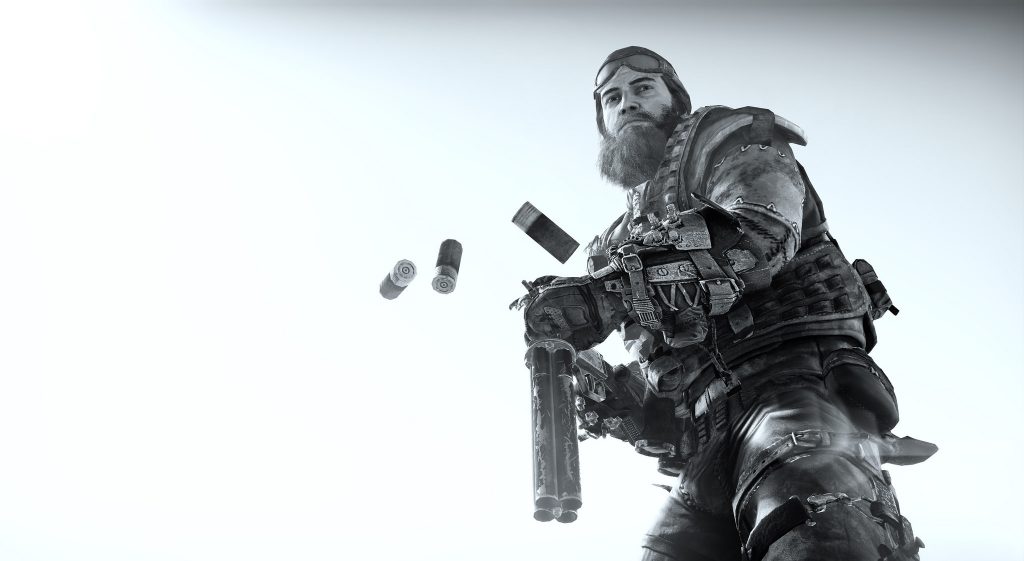 The problem with photographing a game is that standard gameplay and UI design gets in the way of the freedom one needs to capture what they want. Over the years, the gaming community has used a variety of tools and modifications to utilize the game engine to do things that normal players would never even consider using. With some developers’ games, it can be easy for savvy consumers who may know how to work with a game’s console or configuration files to activate, change, or disable certain features. These features can be many different things such as:

And I am sure there are many more things that people may have to use to get the right photo opportunity.

Many developers would look at the list above and think to themselves, “I wouldn’t want a player doing this. It may ruin the intended presentation I want for them.” This is understandable. However, over the past few years, developers have been thinking of just this thing, even in console game development. The idea of a “Photo Mode” has been toyed around with on multiple games, from new releases such as Horizon Zero Dawn to less recent titles such as The Crew and Shadow Warrior 2. With publishers also getting on bored with the use of special tools such as Nvidia Ansel or the idea of code sharing between publisher titles as seen in recent WB Games (Mad Max & Batman Arkham Knight).

The Photo Mode approach for a developer gives the greatest control and you can create this and its parameters to your liking. Although it is known that Flying Wild Hog approached professional—or I guess seasoned would be the better descriptor—game photographers about what they want to see in a Photo Mode for Shadow Warrior 2. Direct input from these people helped Flying Wild Hog create an amazing Photo Mode and likely the best that I have seen in recent years for a PC game.

This as you may have guessed is a hardware limited approach, although one that will come with an SDK. I have not gotten many details, as I myself am not a developer, but Ubisoft has been using Nvidia Ansel quite frequently with their recent titles and has been a very welcome edition for those who are familiar with game photography but also for those who are only just starting out. 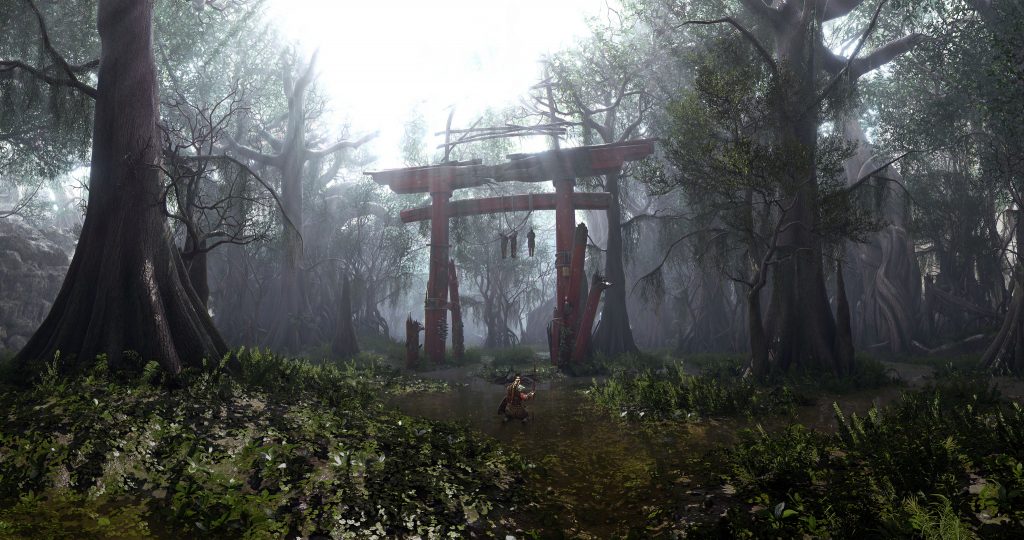 Community is extremely important and is why most players will get into screenshotting. This is how ideas are collected and methods on various ways on how to take pictures in games that have no specific tools for that. There are various places where players will congregate.

Flickr being a much cleaner and controlled place for people to post screenshots. Whereas Steam Community is less organized but those with the intention of using real world photography theory in games still post images there.

A site that has links to the gaming industry by its owner Duncan Harris. Also a site that has a small but focused community of “game photographers.” 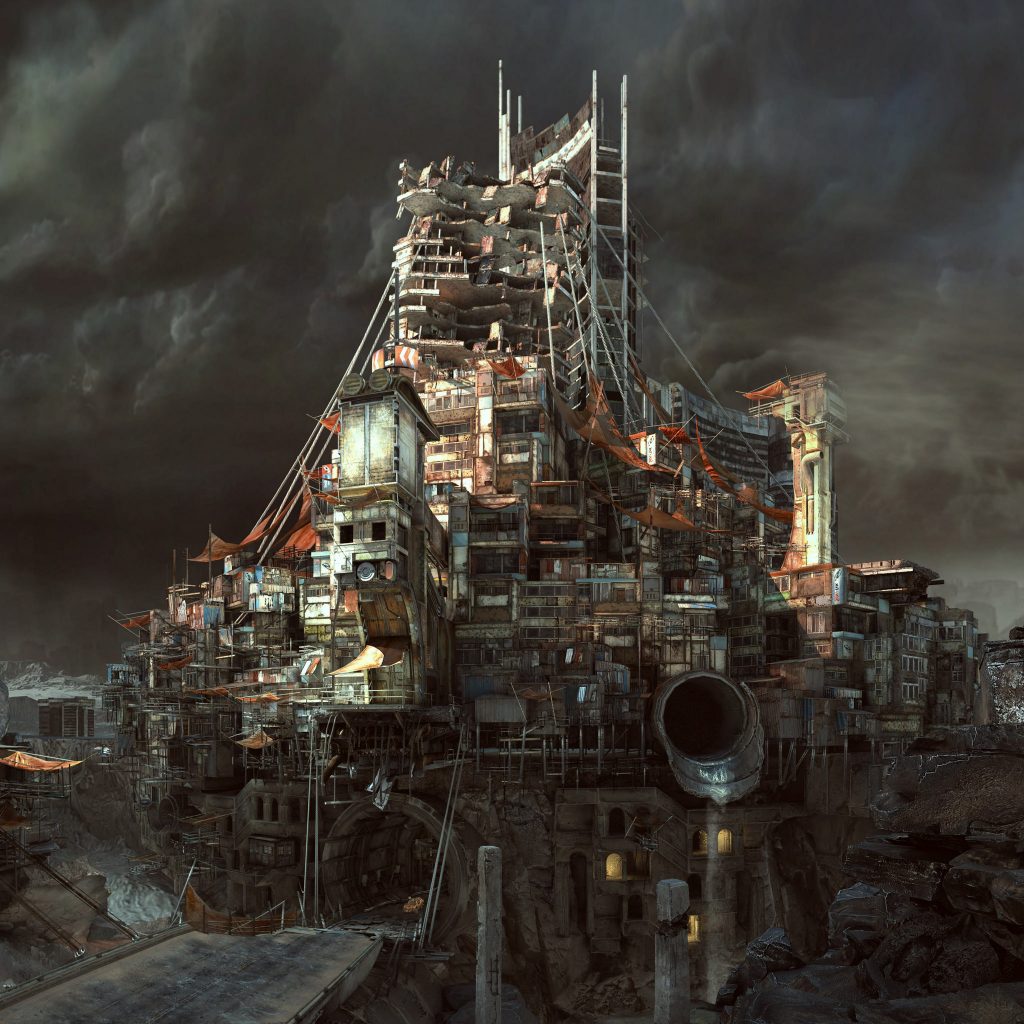 Why This Is Important for Games & Players?

The main reason why this is important for players is due to the fact that by enabling a way for them to capture the game world, they are essentially extending their experience within the game. Game photography is something that not everyone may be interested in, but for it to be easily accessible and has the necessary features to capture as much as possible it will allow the player to choose without any complications whether they want to share what they see in the game. When you eliminate ease of use and apt for something for more tech savvy players then it becomes something that takes next to no effort (this’ll depend on the game/engine). For example, many Unreal Engine games in the past had the option of allowing players to modify the game config and use universal Unreal Engine commands to control their game in various ways that allowed for camera and game control. This of course can be a thing that is disabled in multiplayer games or enabled in offline modes which can be seen with Ansel implementation in recent Ubisoft titles.

Giving a player access to tools like this, depending on game engine, may enable them to see things that are not intended to show up. In Witcher 3, CDProjekt Red removed the camera boundaries to allow full freedom when taking images and every renders around the camera instead of the player. This is great and important for freedom and player choice but at the same time can lead sometimes to experience LOD glitches which textures may stretch or for the player to leave the game skybox. These are temporary issues in the end, they are not going to break the experience as in most cases they occur exclusively within the photo mode itself rather than the gameplay area, With that in mind, helping a community to thrive is important as well and outweighs these small issues regarding what a player sees. If the game works then it won’t matter if a player can see how an engine reacts and to be honest is partially a learning experience for them so they end up researching these game engine occurrences. Game photography is a very simple way of helping a community connect and grow whilst at the same time expose your game to more people. 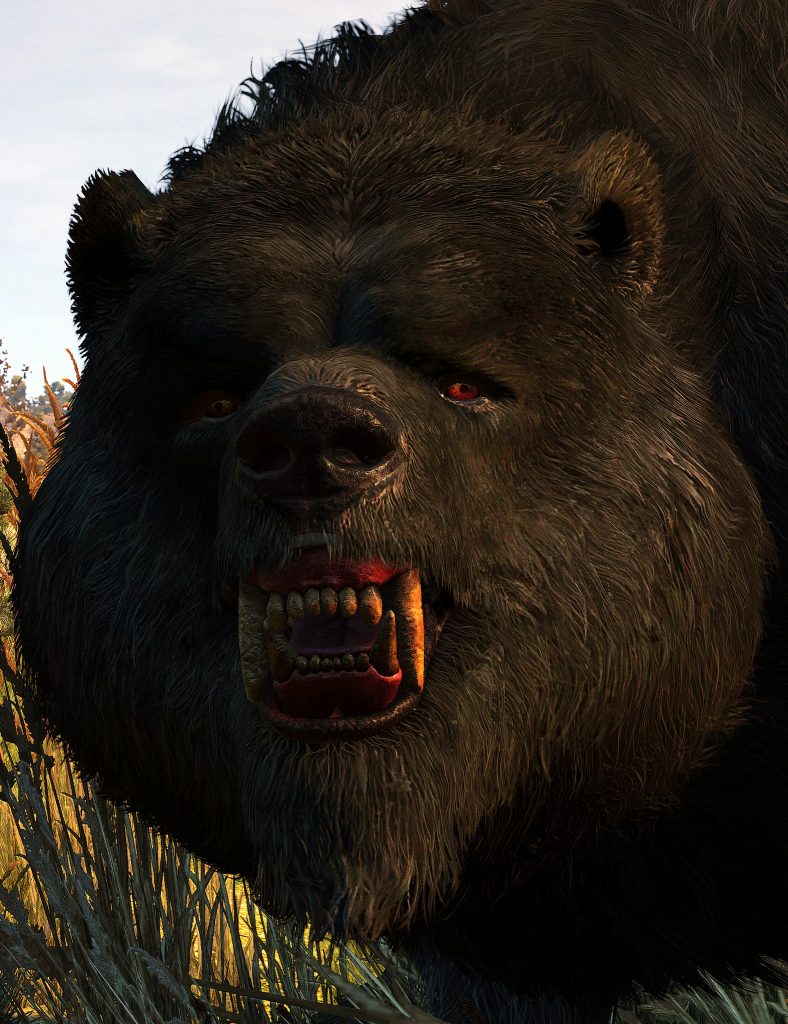 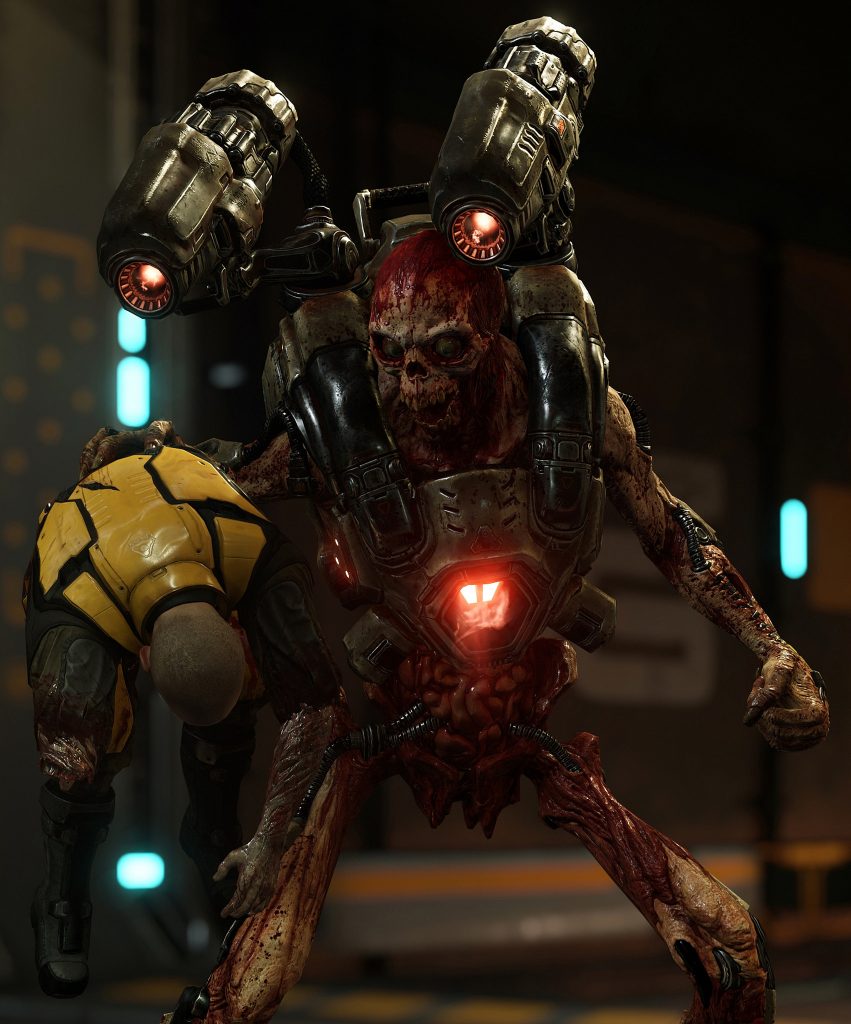