Interview with an Intern: Kirsten Terry 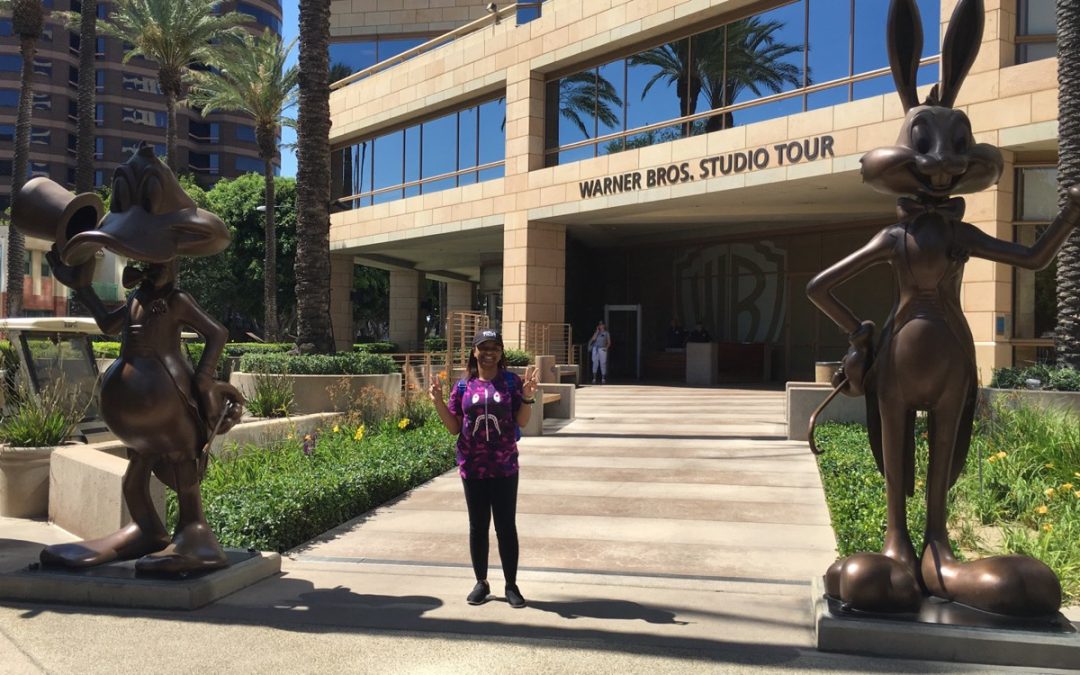 Here at Black Shell Media, we’re lucky to have the opportunity to pass on our knowledge and expertise to the next generation of video game lovers, marketers, and designers in the form of our internship program. Today, we metaphorically sit down with Game Design Intern Kirsten Terry to chat about games and what drives her to enter into the industry.

Black Shell Media: Could you tell us a little bit about yourself? What’s Kirsten’s backstory?

Throughout my career at Wunsche, my pathway was Graphic Design and Illustration. Along with this pathway I took a wide range of technology-based classes including Computer Programming, Intro to Game Design, and Digital Media. All of these courses, along with the ones within my pathway, allowed me to gain knowledge and shape my creativity for my career focus, Game Design and Animation. I am currently a Freshman at The University of Texas at Austin, pursuing a major in Radio-Television-Film and a minor in Business. 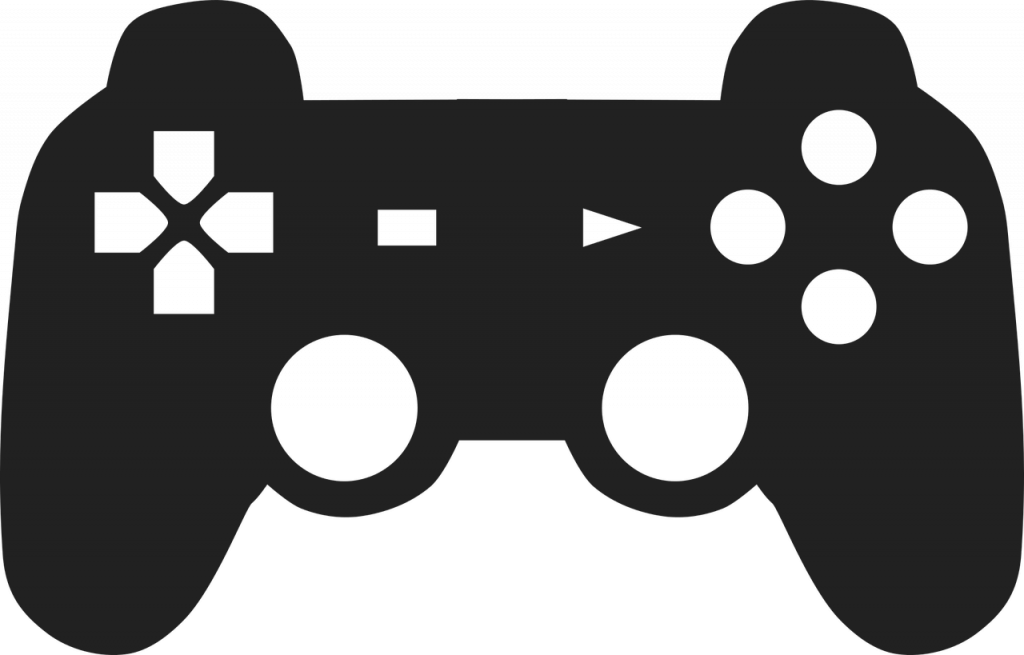 BSM: What’s one of the first video game memories that sticks out to you? Was there anything in particular that sparked your love of games?

KT: I picked up my first controller when I was seven years old; and I haven’t put it down since. I have an older brother who always played video games, so from the start, I watched and eventually figured, “Why can’t I pick up the controller too?” This great decision led me to where I am today. Before I knew it, I was hogging his game system, playing more than he was or playing with him. From Crash Bandicoot to Tomb Raider to NCAA Football (which EA definitely needs to bring back), I was hooked!

It became such a profound hobby of mine that I thought about how great it would be to actually make games that would give people the sensation and joy I feel when I play them. I’ve always loved to draw as well, so being able to combine all of the things I enjoyed into one career was what excited me most. But was there such a thing? It sounded like a dream to me at the time, little did I know the answer was one click away.

One day it struck me that the games I played (mostly sports games) were all male-based, male-dominant. I wanted to change this—I didn’t know how and I didn’t know when, but I immediately found a passion for the representation of women in games. Women make up almost half of gamers (a whopping 48%), so why not include us within the games we play? Women play sports, so there is absolutely no good reason why there isn’t one female league sports game on the market (Dead or Alive doesn’t count). This is why I play, why I want to work on my craft to one day defeat these norms.

That’s definitely something I never could have foreseen when I picked up that controller twelve years ago, but here I am! 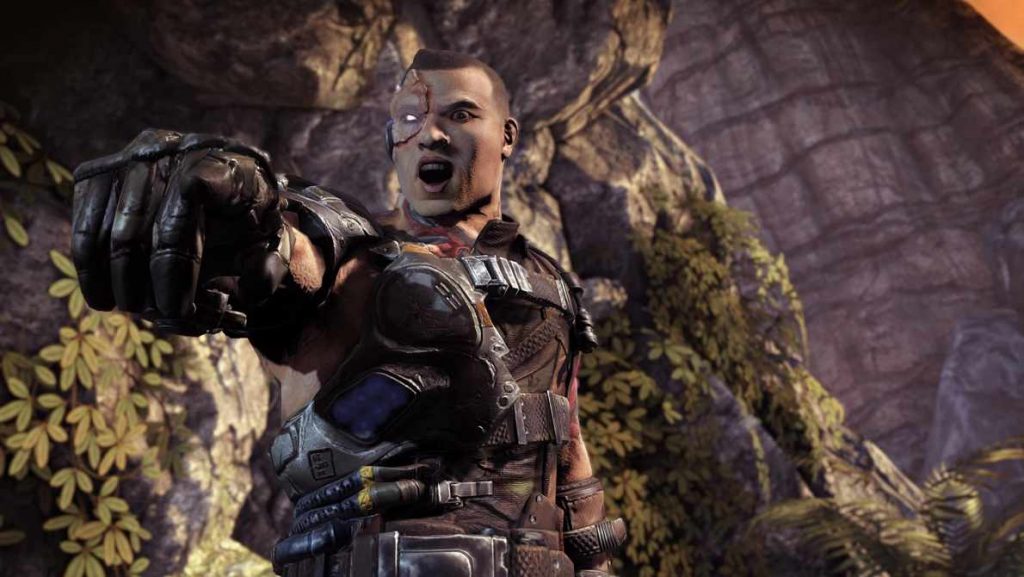 KT: Since my college life has started, I haven’t been able to keep up with the game release circuit as much as I would like. As a result, I’ve been sticking to my usual: Bulletstorm, always a go to for me (I’m still awaiting the sequel); and any Gears of War chapter. I’m extremely biased and critical when it comes to these first-person shooters because I enjoy them so much.

Of course I can never get tired of NBA 2K. I like to play the different installments back to back just to see how each one progressed over the years, as it has been a top dog for sports gaming. All of those games I will play any day, any time, and still have a blast.

I don’t necessarily hate any particular game, I believe that everyone has their own preference when it comes to enjoyment. However, I do dislike some patterns within game releases, my biggest one is the immediate “make a hit movie into a video game” fad. Not every movie is fit to be made into a video game. Also, I feel like if a company wants to do this, they shouldn’t rush it. Which is absurd to say because the whole point is to get it released while the movie is still in the consumer collective conscience. I still believe the fad is not necessary in many situations: it should be all about putting quality over being first.

BSM: How did you come across Black Shell Media? What interested you about us? What have you been up to now that you’re interning here? What do you want to do that maybe you haven’t had an opportunity to yet?

KT: I started my intense internship search last semester. I came across many companies within that time, but something about BSM caught my attention. I loved that it was a smaller, independent company. It is the type of company I always pictured myself gaining career knowledge from.

Since I’ve started interning here I have become more focused on transferring the knowledge I’m gaining each week into improving my software and analysis skills. This internship has helped me realize how much game design knowledge I had prior. I feel like I’m able to think like a game designer, and that’s a great feeling. Besides being able to do fun game analysis every week, I would love to get some one on one training/help with some game design software, like some basic skills to have while navigating software!

BSM: Thoughts on VR? How about the Nintendo Switch? Where do you see the games industry heading?

KT: Wow! The gaming industry is definitely headed in the right direction. We believe we’re creating new technology as we go, but really, technology is ahead of us. I believe that soon all gaming will transfer to VR, but I’m not completely sure if the gaming industry is ready for that. There are so many old fashioned gamers that will pop in an N64 game and have just as much fun (if not more) as they would with a hands-free gaming system. VR is definitely something I want to get into one day: I’ve done a lot of research on it and it’ll be interesting to see how it’ll impact society and the gaming world once it becomes more prominent.

Sadly, I have yet to get my hands on the Nintendo Switch. From what I’ve seen, I am surprised as to how popular it is compared to the longer running Xbox Kinect and even WII U. Nintendo’s brand is so positive and successful, they know what players are looking for. It doesn’t really matter if they’re building off of another brand’s components, as long as it’s functional, fun, and keeps consumers happy. (Editor’s Note: I feel it’s worth noting that at this point, trying to compare Nintendo to Microsoft or Sony is rapidly becoming a case of apples and oranges)

BSM: What are your plans for the future? What would you see as your ideal dream job?

KT: I hope to graduate with my Bachelors in a few years, maybe attend graduate school for something game design, animation, psychology, or sociology based. My ideal dream job is any company where I’m truly happy learning new things each day and improving my creative abilities. Whether small or big, I want to be somewhere that allows me to grow, learn, make mistakes, and overall be the best that I can be.

My overall goal for my career is to break down barriers for women and women of color who have a passion for technology. The STEM industry is so male-dominated that many women feel reluctant to pursue a STEM career. I want to show women that there’s nothing wrong with pursuing a career in what they’re truly passionate about. You have to be the change you want to see in the world, and I hope to be that for those who come after me. 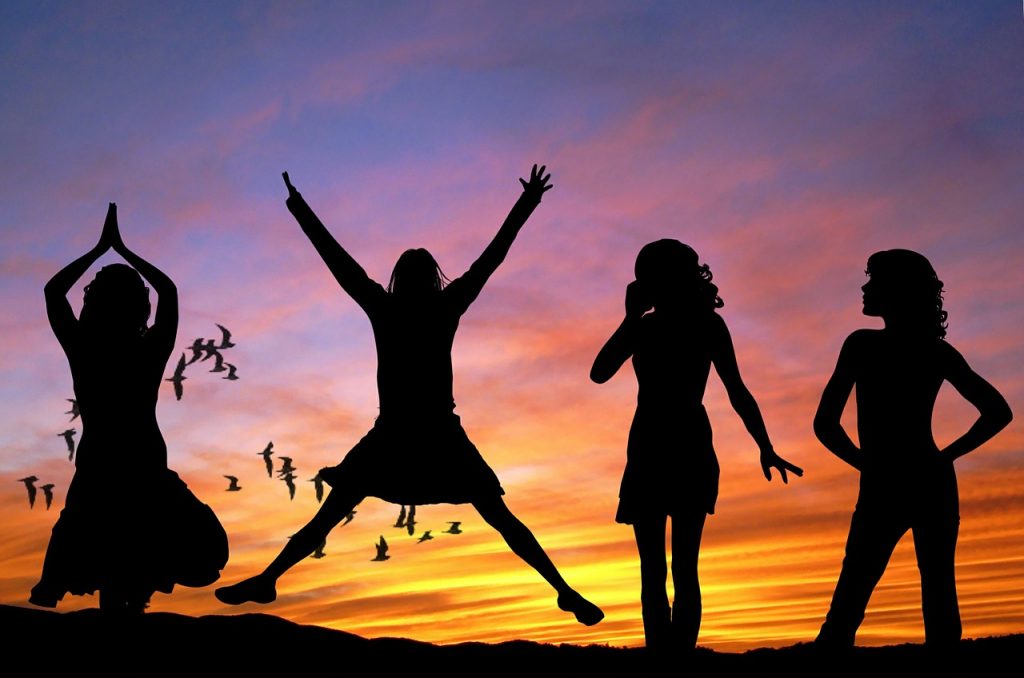 BSM: Why do you think we play video games? What drives us to pick up that controller or place our hand on the keyboard?

KT: As players, sensation pushes us to pick up that controller, even when we might lose that level for the 40th time. Gaming is such a strong utopia, you insert yourself within the game you’re playing and you eventually become addicted. Honestly, if the game you’re playing doesn’t make you feel that way, there’s no reason to play it.

Players game, but we game with a purpose, whether it’s finally defeating that boss or collecting more coins and power ups than we did last game. It’s a crazy universe to be indulged in; to others it may seem like a pointless past time, but to us it’s much more. Gaming helps you exercise real world skills: setting goals, problem solving, strategics, money management (deciding whether you should spend your hard earned coins/points on that new character outfit or not), and more. Many of these things we don’t realize we’re using in our every day lives, it’s one of gaming’s many hidden advantages.

BSM: Let’s say you had two minutes to give your elevator pitch of your best game idea to a wealthy investor. Go!

KT: An African indigenous girl (who eventually becomes African American), becomes disconnected from her family and as a result, is not aware of her heritage. We follow her as she finds herself within a world that is not accepting of her. She is left to find things out on her own, but she eventually finds out that she is not as alone as she believes. She encounters many twists and turns as she connects her heritage with her current situation. As she puts these pieces together, she meets many people along the way, some have her best interest at heart, some do not. She discovers that her heritage has a special and one-of-a-kind value, this unique aspect is the same reason society is so afraid and reluctant of her existence. Just as we all do in life, she will run across friends and foes, but her decisions will dictate the outcome of these relationships. I really wish I could expand on this more, but it’s just an idea I’ve only been able to vaguely revisit for about six months now.

We’re excited for Kirsten’s future, and you should be too! Keep your eyes peeled: you’ll be seeing her work popping up on the blog soon!