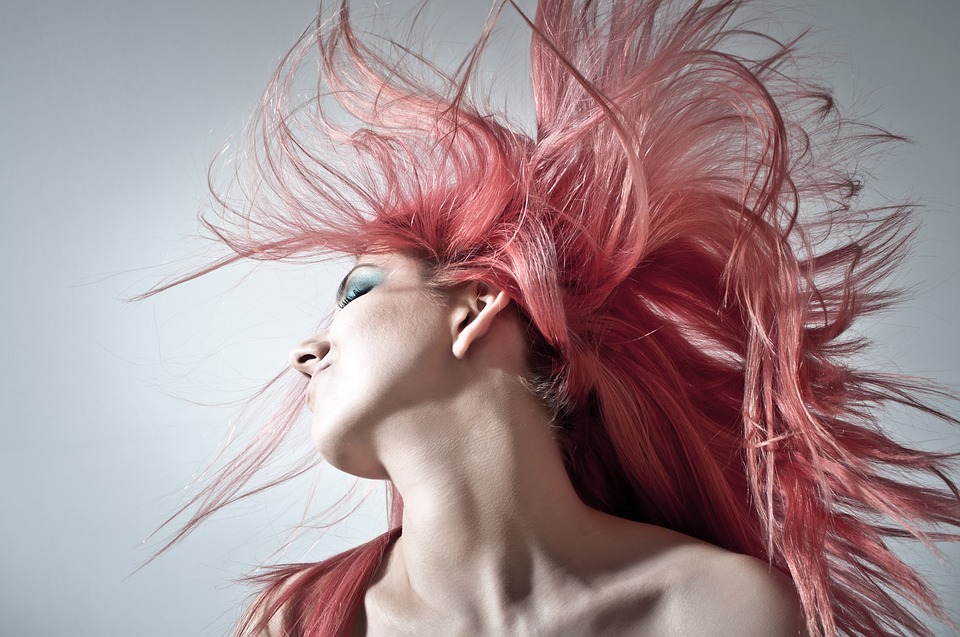 As we discussed before, in my previous article, sexism is a real world issue. It’s prevalent in the media, Hollywood, TV shows, music, and yes, games. Anytime there is discrimination or stereotyping of anyone based on gender, they are a victim of sexism. And it’s this issue that is running rampant in our society today.

Now, it’s no secret that when sexism comes up, one of the most highly debated examples that pops up is gaming. Video games are notorious for sexist depictions of men and women, to the point where some players are now taking a stand and demanding changes be made to these games.

But if the players are doing that, where does that leave you as a developer? Isn’t there something you can do to help combat sexism too?

Yes, and it’s by doing what you do best: making video games. 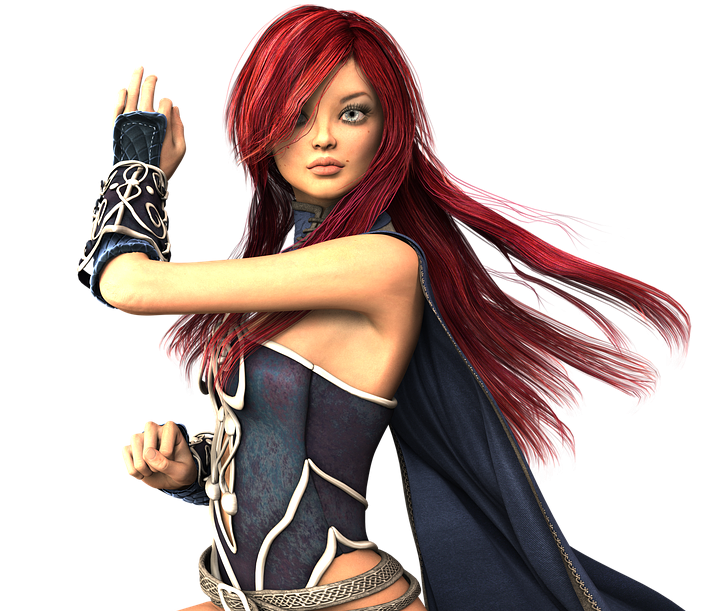 When you see an actress in a movie, 99.9% of the time, it’s a slender woman with at least moderately attractive features, right? The same goes for women in music videos on YouTube. Ads selling makeup, clothing, perfume, or even unrelated items, like wellness products do the same thing.

When it comes to video games, developers have become accustomed to portraying an “ideal woman.” For instance, media tells us that, for today, a perfect female is thin, curvy in all the right places, courageous, and somewhat silent. In other words, “Sit there and look pretty.” She isn’t supposed to cause a stir, she should just be happy. Taking that into consideration, look at characters like . . . every woman in Dead or Alive Paradise. Players can purchase gifts for them, flirt, and even get nude photographs. The women aren’t deep, they are all looks, and devoid of personality. They just run around happily, wearing bathing suits with handprints on the breasts.

If you want to combat sexism, you need to forgo the perfect female. Give your character a voice, give her originality. Make her shine through her personality, not her bathing suit. Create her with the intention of creating someone human. That includes a backstory, memories, likes, dislikes, and a mission and purpose that female players can actually stand behind.

For instance, consider Mei from Overwatch. We live in a world where most female game characters are slender. Mei is on the curvy side, and as such, players love her. In fact, when her Chinese New Year outfit made her look slimmer, they demanded the “bug” be fixed.

People don’t want to play the “ideal” female, with a tiny waist and no voice. They want a realistic females they can be proud of playing. 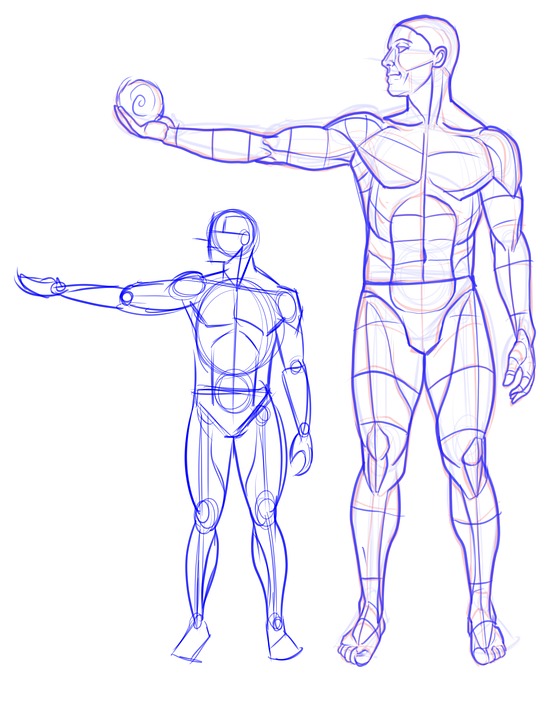 But sexism isn’t just about the scrutiny of females. It goes for males too. Before moving forward, remember, there is no double-standard when it comes to sexism in games. Women are, by far, way more objectified than men. We’re known as the fairer of the sexes, and as such, we’re used for our looks.

That being said, men are portrayed as muscular, tall “beefcakes” with important missions. They need to save the world, they need to save the villagers, they can go find the next lost artifact. In games, male characters are everything. They are an ideal of what isn’t actually . . . prevalent in the real world. How many men do you know look like Solid Snake?

The difference between how men and women are portrayed in games is simple enough. When a woman is portrayed, it’s usually contrary to how women want to be. We don’t want to be eye candy and nothing more. Meanwhile, when a man is portrayed, they are an embodiment of what male players would love to be: strong, courageous, and muscular.

But isn’t the masculine hero dated? Haven’t we had enough decades of the same hero, renamed and reinvented, than places in all sorts of stories? Where is the thin guy that’s sensitive and shy and completely smitten with his high school’s popular girl? Where is the reclusive, loner guy who hates people and has to face the world when a life-changing event occurs?

We need more heroes (and anti-heroes!) that male players can actually relate to. We don’t need ideals. The day developers celebrate realistic males and make them the new heroes will be the day massive change comes to the industry.

Let the Ladies Take the Lead 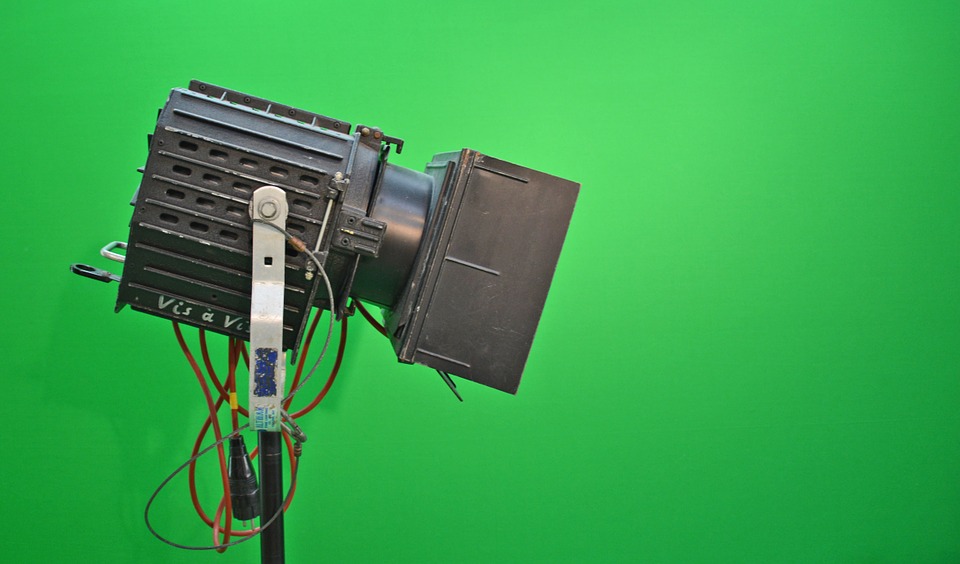 Here’s something interesting: there are way more male protagonists than there are female. In a survey by The Guardian, out of 669 current game titles in which the gender of the protagonist was obvious, only 24 were women. And as it turns out, it’s all because female characters tend to be poorly written, and don’t sell as well as games with male leads.

If that’s not a reason to create better, more realistic female characters, then nothing is.

In a world where social rights and feminist movements are a major part of political advancement, you’d think art would feature more women. And no, not just to look at. If anything, art is meant to spark something, whether it’s an intense emotion or inspiration to create something of your own. It’s meant to highlight changes that need to be made in society, and celebrate our accomplishments.

Video games with female protagonists are selling poorly, but it’s not because they feature females as more than background visuals. It’s because the females that are being created aren’t the kind that can carry a narrative, let alone an entire storyline, effectively.

If you want to battle sexism, start with this: create a realistic female character and make her the game’s protagonist. Reinvent what female characters are, and show the world that they can be so much more.

Take a page out of Tomb Raider’s revamping. Lara Croft was known for her breasts, hips, tiny waist, and sexy poses. After the series got a facelift with Rhianna Pratchett’s narrative work, Lara Croft became human. She has doubt, memories, pain and goals. She doesn’t parade around with massive breasts. And she certainly doesn’t feel the need to get anyone’s validation. If anything, she’s trying to prove to herself that she can be everything she needs to be to continue her father’s work.

Her new characterization has resulted in several players taking to blogs just to say how much they love her. One such writer, Tim Briggs, wrote his love letter for The Sydney Morning Herald:

“Last time — as our hero was just starting out, learning how to survive, and coming to grips with the revelation that her father was right and the world isn’t as empirical and clear-cut as she had believed — Lara cut an empathetic figure as she struggled through trial after trial. This time she’s actively looking for trouble, obsessed with convincing the whole world of the supernatural forces she’s seen first hand. She’s hardier and more weary than last time — closer to the traditional risk-taking adventurer — but her frequent monologues, clear mental scars, and obsession with continuing her father’s work keeps her a grounded and interesting character.”

That’s less than two years ago, people. Let that sink in. In 2015, Skyrim was almost four years old and Mass Effect 3 was over three years old.

And it’s not until recently that gay video games have even begun to get press exposure. Games like Ladykiller in a Bind wouldn’t have even been nominated, let alone been awarded anything at GDC 2017 just two years ago.

But that does bring up something else: rape. The game featured a rape scene that had to be changed by Christine Love, the developer behind Ladykiller in a Bind. The outrage over the scene was pretty prevalent, and Love was under fire for quite some time before changing it.

Note the common trend here: taboo subjects. Sexism is what has led to thousands of games with white male leads, and too few female protagonists. It’s what has led us to avoid subjects like gay love, or even rape, in games. Very few games, like Bioshock and We Happy Few explore the subject of drugs, but even that is becoming more and more acceptable compared to other subjects. No one touches subjects like abortion, pornography, or suicide.

What’s funny is that these are real issues, and real life experiences, of so many people. And art is supposed to be a reflection of the human experience. For games to not include anything “controversial,” but deem it appropriate to market games through the use of a semi-nude female character devoid of personality . . . well, that should say it all.

Where Should You Start?

Whew, that was a lot of information, wasn’t it? It can get a little heavy—it’s an important problem. Sexism has crept its way into our movies and shows, not to mention our video games. The more we expose ourselves, and others, to this material, the more desensitized we become to it.

So, as a game developer, you have many options. You could change your game’s protagonist into a female, and model her after a woman you actually know in real life. It could be a partner, a friend, or even a co-worker. The sky is the limit. Just remember to give your character a voice, personality, backstory and goals.

And if that’s not your cup of tea, remember you can opt for a male character too. Granted, one with a reinvented heroic persona. Boycott the muscles and the “rugged, silent” depictions of the hero. Change his race and make him realistic for once. Maybe he really isn’t as strong as others. Perhaps he isn’t courageous at all. Again, the limit is your imagination.

And please, don’t shy away from real human issues, like abortion, drugs, LGBTQ love, and even rape. Art is meant to reflect what humanity is all about. It’s only fair to share that with the world at large.

So stay human, keep it real, focus on diversity and the acceptance of others! This is a movement through love and art. Keep those games coming!