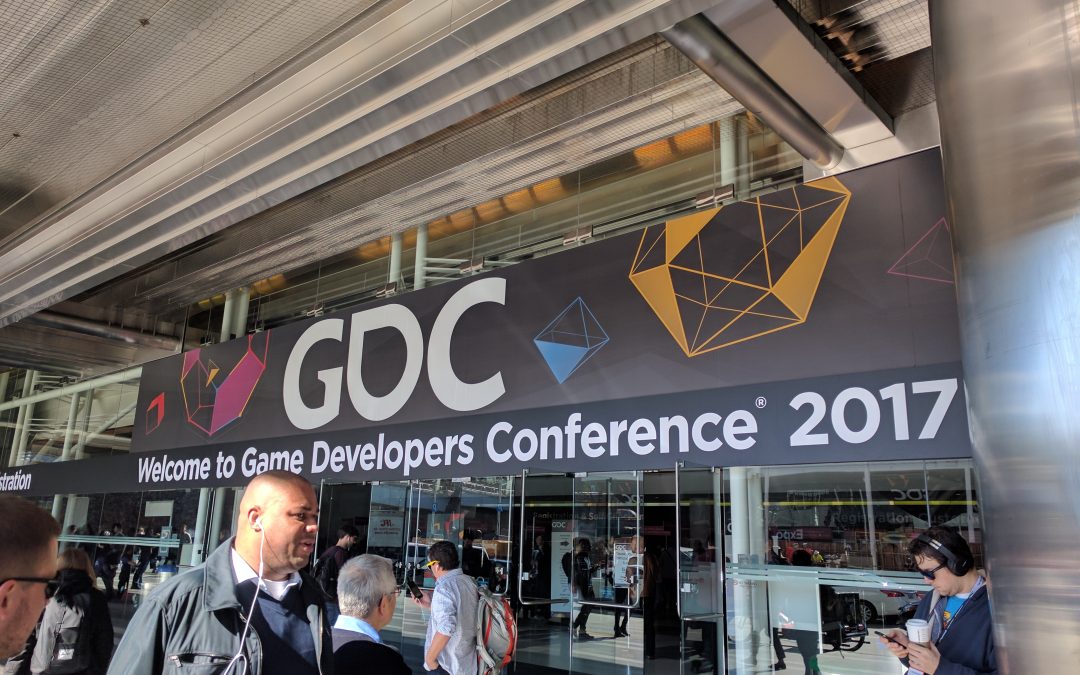 The annual Game Developer’s Conference (GDC) held in San Francisco is normally all about games. It’s about who’s working on what project, the next advancement in gaming, and which game will get the most press coverage.

But this year, GDC was about more than just games. This was the year that GDC lacked an overall theme and instead threw us all a little bit of everything. From advancements in VR to the acknowledgement of the Muslim travel ban, to missed awards shows and even a queer romance game, GDC 2017 had it all.

If there was ever a developers conference to symbolize the diversity, hilarity, conflict, and beauty of being a human, this was it. San Francisco was the place to be this year for exciting announcements and political stances.

The following are some of the most noteworthy highlights, announcements, and missed awards from the conference, along with some photos we took while we were there. Enjoy! 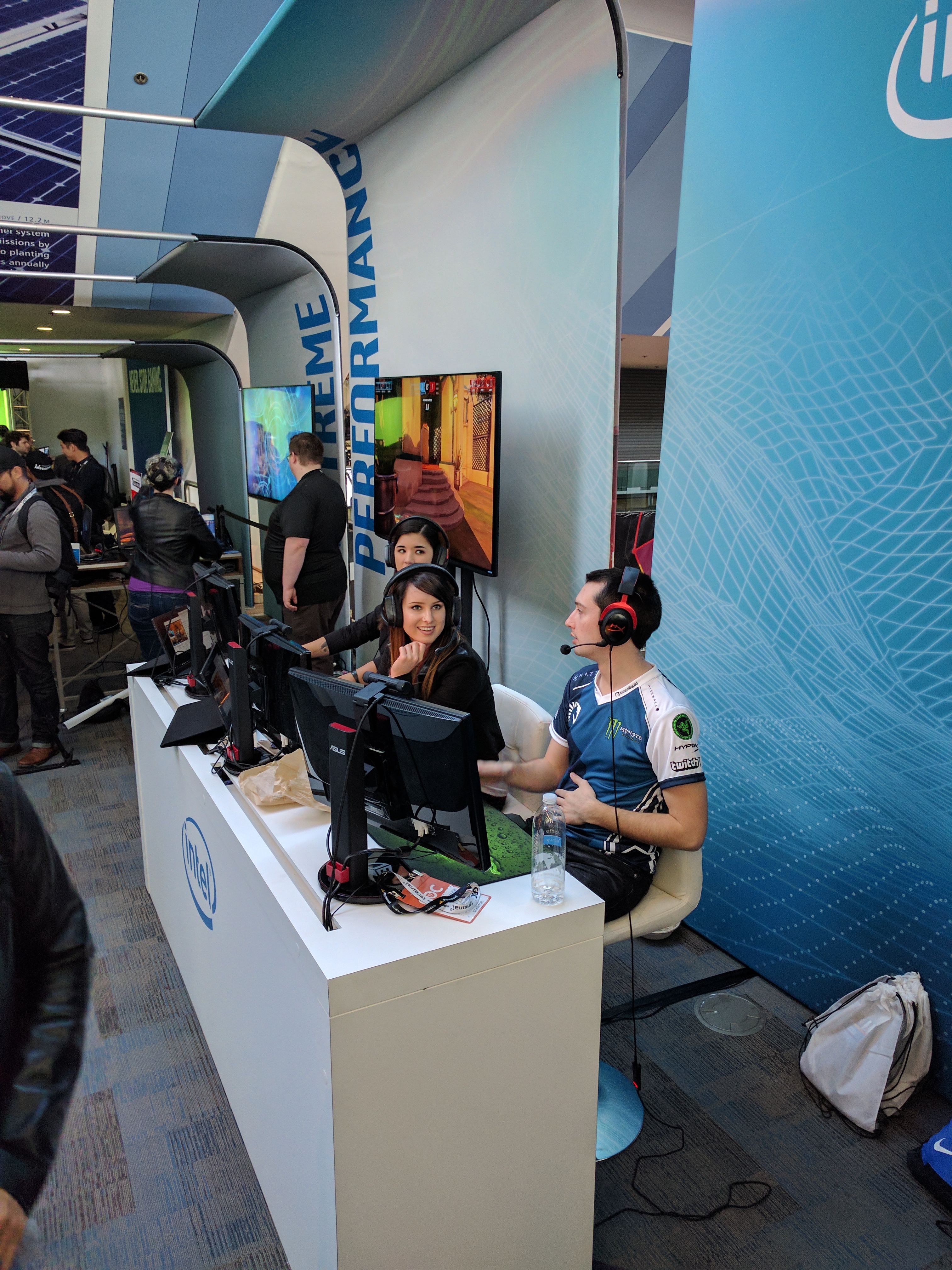 The awards show is a prime example of what GDC 2017 was all about. While developers were recognized for being pioneers in the field, there were also elements of unification. Game developers standing as one, for the better of all mankind.

For instance, Nina Freeman, a game developer and host of the Independent Games Festival Awards, drew a loud applause when she expressed sympathy for those affected by the Muslim travel ban, including many developers. Meanwhile, “Mark DeLoura, the former White House adviser on digital media, received the Ambassador Award for his work making government and the wider population more aware of games and the good impact that can come from being a gamer or game developer,” according to Dean Takahashi, a writer for Venture Beat.

Both politics and games were united in his speech, when he said games require a diverse group of people with unique skills and creativity. He went on to explain that games are important to humanity as a whole, since they give a voice to everyone, including “the voices of women, gay, and transgender individuals, underrepresented minorities, veterans, the elderly, the homeless, and, of course, immigrants and refugees.”

VR Got a New Competitor

But not everything at GDC was political. Remember, the conference is predominantly about games as art and entertainment. One of the key announcements was that VR will now get a new headset, this time created by LG. Up until now, Samsung has been dominating the VR game.

And many are saying it’s a quality model, well surpassing anything in an HMD so far. It features tracked controllers, as well as base stations that give it outside-in tracking. Attendees were impressed, but LG wasn’t done with the prototype just yet. They are using feedback from GDC attendees to finalize the model.

Oh, and did we mention LG is partnering with Valve on this? 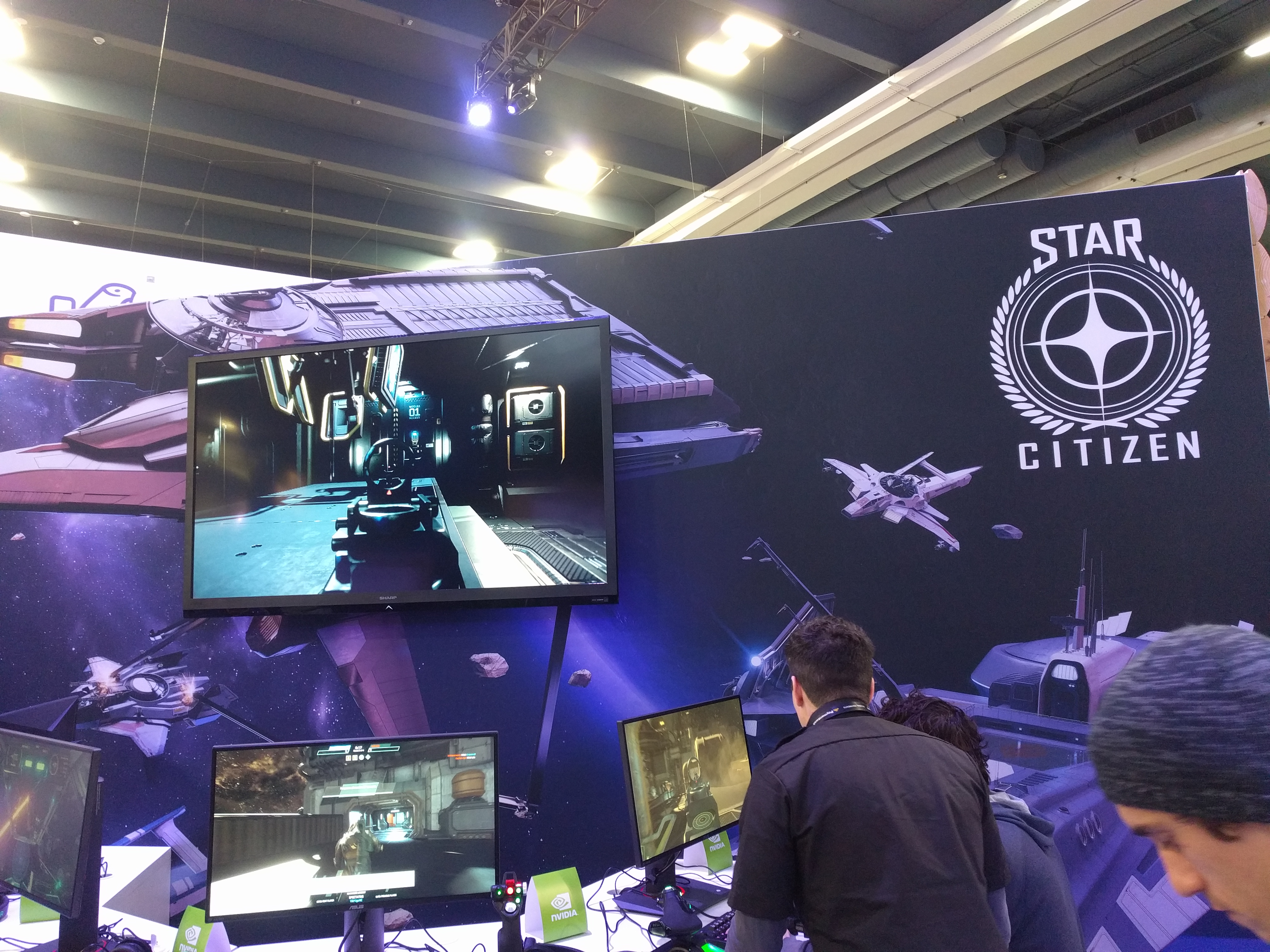 Speaking of VR, a real surprise was when Oculus announced a price change at the Epic Games’ State of Unreal event. Both Oculus Rift and Touch are now available for a combined cost of $600. That’s the original price for the Rift headset. It’s a total of $200 cheaper for the bundle, which used to be $800.

But that wasn’t all the company reduced. The Constellation trackers used to be $79, but they are now $59.

But wait! There’s more! Remember how everyone was worried that Robo Recall wasn’t going to make the early 2017 window? Epic surprised everyone when it released the shooter for free. Anyone who has Touch can play it now!

Queer Love Gets a Stage

Going back to the slightly political, human rights side of things, the queer love romance game, Ladykiller in a Bind was nominated for excellence in narrative at the Independent Games Festival Awards.

Christine Love, the developer behind the game won the award, which made her extremely happy. This surely came as a surprise. The game has been the subject of some disheartening conversations, debates, and arguments about whether or not society is ready for “messy queer stories,” as Polygon writer Simone de Rochefort described.

Turns out the game originally featured rape, which made many players and fellow developers uncomfortable. Love has rewritten most of the scene in the game, but it is still something that many people in the industry remember.

So while the game was controversial, and made some people uncomfortable, the game still won an award for its narrative. Maybe it’s a win for love of all kinds. And Christine Love, of course.

In other news, Gearbox Software showed off the capabilities of Unreal Engine 4. The developers showed footage of what their next Borderlands game might look with the new engine.

Gearbox President and CEO Randy Pitchford stressed the footage wasn’t from Borderlands 3, but it common knowledge the team is working on a sequel. Even the possibility that this could very well have been almost game-ready footage bodes well for the studio.

No Man’s Sky Won an Award While Eating Dinner 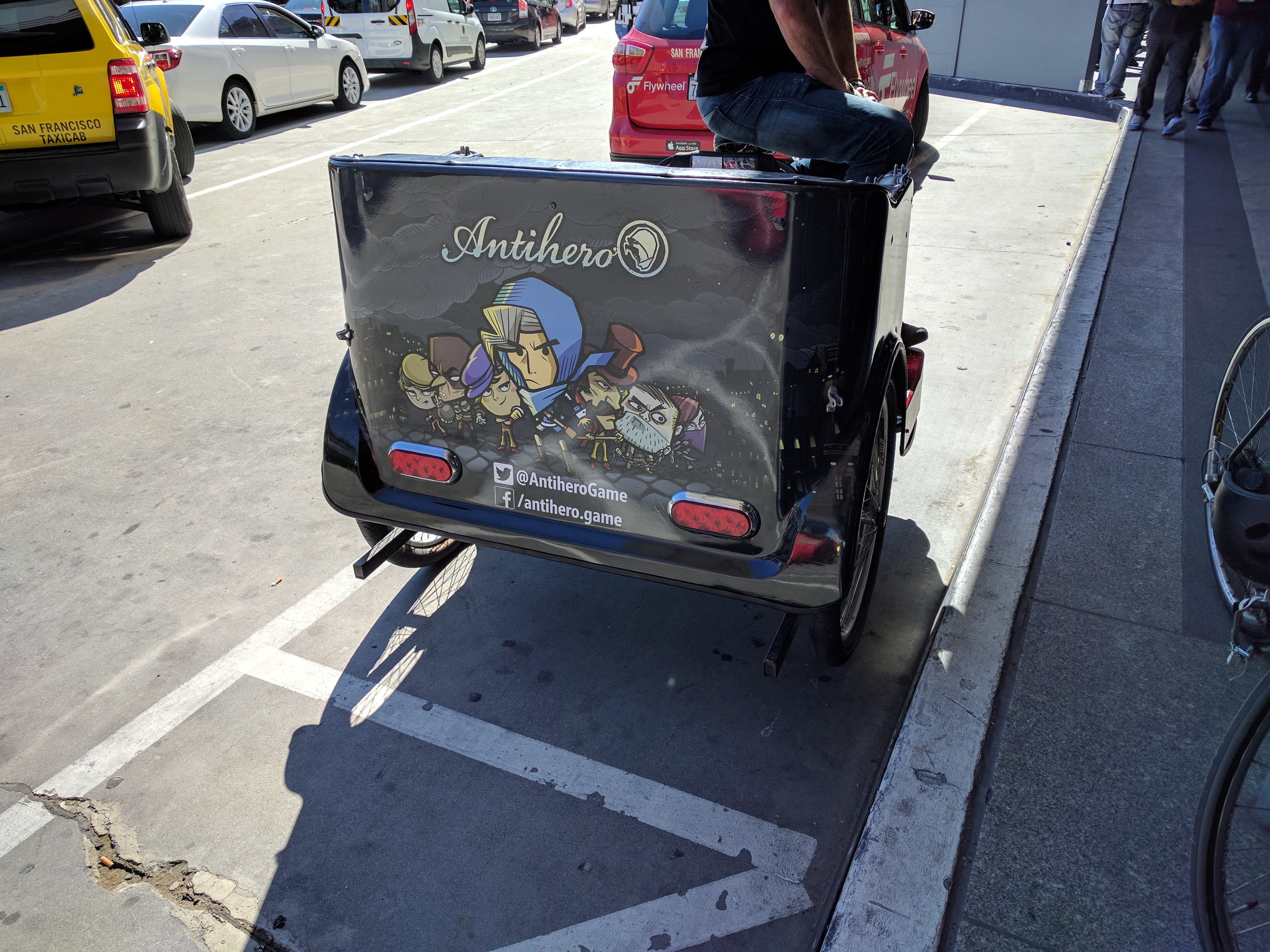 While this did take place during the Game Developers Choice Awards, the fact that No Man’s Sky won an award for innovation deserves its own separate section in this article. Clearly, the Hello Games team wasn’t expecting to win, because they weren’t there to receive the award.

But just where was the Hello Games team? Eating dinner at the time.

we were uh, eating dinner
talking about how we definitely wouldn’t win an award

They eventually made it to the awards, but their moment had come and gone. Hello Games’s Sean Murray later explained that organizers didn’t tell them ahead of time, and so they were sure they weren’t going to win. Oops!

The year 2017 is just getting started, and we look forward to seeing what all your crazy wonderful devs come up with in the coming months. See you at GDC 2018!