Confessions of a Puzzle Lover 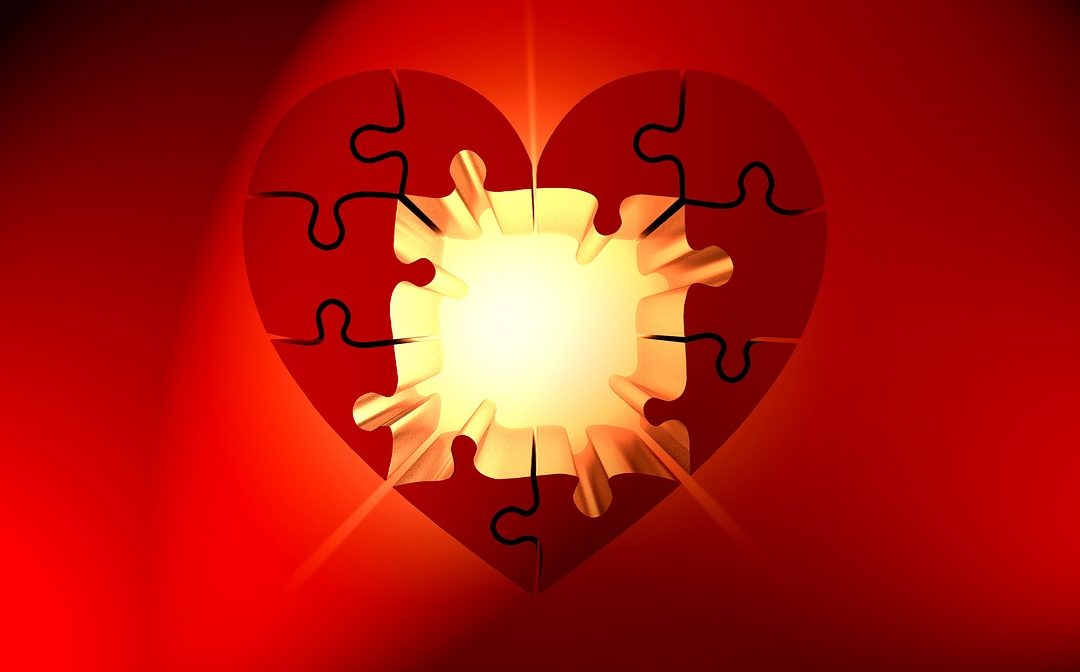 A game designer should always go into making a puzzle game while keeping in mind the statement, “A good puzzle game always wants to be solved.” This, I confess, is just my personal theory, and if it’s not broadly true, then it at least applies to the kinds of puzzle games I love, the kind of games that feel like an intimate and inspiring communication from designer to player. A good puzzle provides the player with the tools necessary to solve it: a good puzzle teaches—and perhaps even coaxes—but ultimately, it lets players stand on their own two feet. A good puzzle leads the designer to help design the puzzle and often in the process of this happening the designer says.

There’s another class of puzzles that I don’t like so much where there are a lot of elements but only one of them is the key element that you have to figure out before the rest of the puzzle becomes incredibly simple. When I’m excited about playing puzzle games, it’s because each new puzzle is forcing me to understand something new about the mechanics of the world I’m taking part in. I think this explains the difference in texture between puzzle games but is broadly applicable to any game in which mechanics are learned and mastered.

In Sokobond, even within a level pack with the same mechanics, the different levels feel very different because there are a multitude of consequences in the mechanics, and exploring a different part of those mechanics means the solution is different and requires you to think differently about it. They offer an acceptable and repeatable diversion during a commute, perhaps, but they don’t offer a sustained trajectory of learning. They are still great puzzles, but not great puzzle games—a distinction which suggests the latter has some sort of sustained but self-enclosed journey.

Even a great puzzle game like The Talos Principle, whose puzzles do escalate to an extreme level of difficulty, doesn’t necessarily introduce new ideas with the speed required to generate an engaging sense of pace. Finding the initial set of mechanics that will support an entire puzzle game is tricky: they must be rich enough in possibility to be recombined in new and interesting ways, but they cannot be so complex that they create a chaos from which no singular solution can be intuited. Sometimes, games fall in line behind a single gimmick. 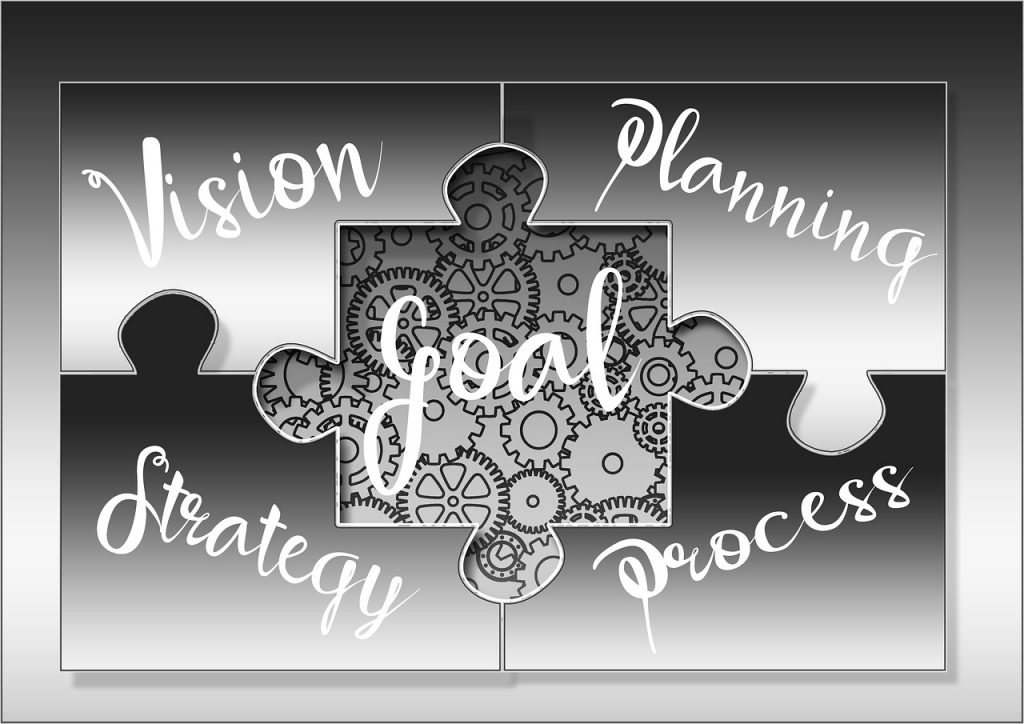 There’s definitely a large part that is iterative and explorative, but I would say that players are fairly analytical about the explorations they’re doing. After doing research on how designers approach building puzzle games, what designers typically do first is sit in front of a level editor and jam out a load of things that might be interesting.

They may not be puzzles at that stage, but they’re discovering how things interact, working out what the toolset is. That gives them a starting point for what puzzles should be in the game, and also, when they’re making those puzzles, they think about what key part they want to drive home. Just what that key part might be often changes during the process of exploration.

An example of how minimizing your design can lead to an elegant game is to be found in Alan Hazelden’s Mirror Isles, a small game that has not an ounce of extra gameplay within it, in which each level accounts for a new thing learned. If a level is bigger than it needs to be then the design should be minimized to respect the players time and boil the puzzle down to the simplest representation of that puzzle. Perhaps elegance is not just a lack of irrelevance but rather a demonstration of that self-knowledge. The levels don’t overshadow anything. Only the items you need to solve a level are on any particular level.

Now Fez is a different thing. Fez is about building in a sprawling world that has this idea at the center, but it allows itself to go out from that and add things to the world. Braid was small and focused on specific ideas: you can think of everything that happens as things arranged and pointed at the center. In The Witness, you’ve got things arranged around the center because they are all relevant to the core idea but they aren’t all necessarily pointing at the center. Just being in that environment is joyous a sensation that is the culmination of the games aesthetic choices, from the rhythm of your avatars movement and the scale of its overall structure, down to the palette and ambience of any given environment.

Perhaps puzzle games, which, more so than other genres, are explicitly about progressively enlarging a player’s understanding, are well placed to deliver experiences which really inspire profound thought. Ambition can rescue a game in which the puzzles otherwise betray the principles of good design. Ambition as mitigation, then. Of course, it doesn’t come easily, but then the things most worth doing are often the hardest.

And there can be few things harder than making a good puzzle game. We players may think they’re tough to crack, but the designers behind the games are doing the equivalent of reverse engineering a car while keeping it on the tracks. And yet the reward is a game that thinks so closely about player reactions and expectations that it can create in them a sense of spontaneous realization, it can make them discover, with great delight, something entirely new about the world. This leads us to perhaps the most delightful revelation of all, that such joy is not born of nothing, but secretly a gift, made with care, just for us.

Kirsten Terry is an aspiring game designer and animator studying at The University of Texas at Austin. She loves to draw, create and read in her spare time.