From Prototype to Perfect: How to Iterate Effectively 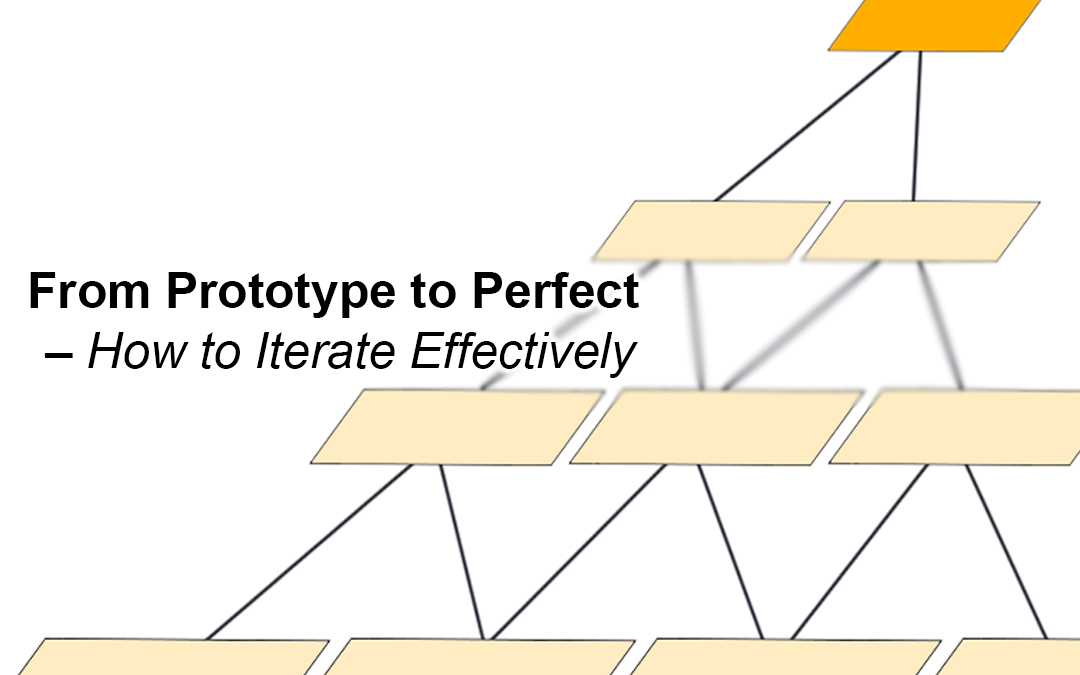 Iterative design can be applied to many fields but is most notable within the gaming industry and in game development. The idea is to continually use play testing and prototyping techniques to make sure that your game functions correctly. This allows for you to broaden your scope on development choices and will help to discover how to improve on the product you are working on. Many developers have paid and volunteer testers that probe builds of a game to find issues early on. They playtest these games in their early stages and report back to the developer with feedback that is vital in improving features and mechanics of a game. By refining and testing working builds of a game based on selected criteria (for example RPG genre elements), developers are able to perfect that product, which can lead to better sales, a more solid game, and possibly higher review scores.

Video games can be complex and are compiled up of multiple files that will consist of many functions. Showing people what your game is all about without having a final product is a difficult thing to do especially when most of it is an idea. This is where prototyping comes into play. Similar to that of a proof of concept, creating a prototype of a game is something extremely rough and made to show specific working functions that aim to be representative of a final product.

An example of a prototype would be a rough-looking two character fighting game level, with either placeholder textures or no textures at all. The idea of this rudimentary sample is to show off specific working features. In this case that would be gameplay: you can show that your gameplay has functionality but the rest of your prototype is a shell of what will eventually be completed later. For now, this hypothetical sample level is used to iron out early gameplay features and then development can move onward to the next stage.

Creating a prototype like this can convey an idea much more efficiently compared to a description of what your idea is written down on paper. Creating a rough prototype will take less time but also be something that can be tested, debugged, and improved on. These early prototype features can be improved on and likely implemented into the final product. 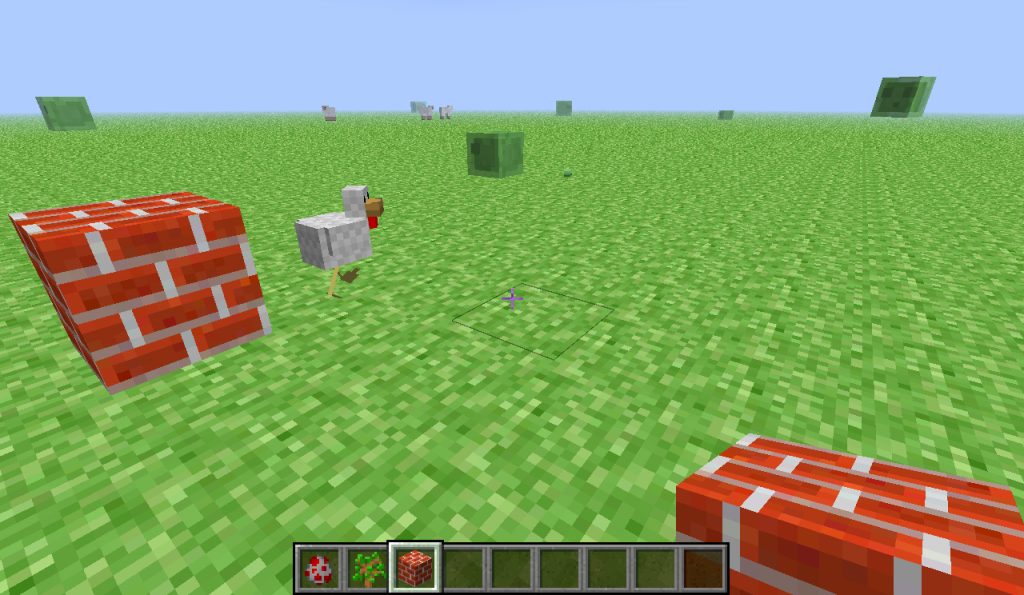 [Pre-alpha Minecraft] Some games even evolve “greatly” after they are released to the public.

When working in a development team, you have the advantage of discussion and the ability to collaborate on how decisions are made. Sometimes team members can disagree and bicker on which design choices are right. To show whether certain design choices are right there are a couple of options, you can either use the aforementioned prototyping method and give team members a practical example to show how a design choice can work, or you can let the lead designer have the final say.

If you can’t decide on which design choice is right for a game even after considering the above, then it would be best to put a pin in the idea and move on to the next speed hump in development. You can come back to ideas you are stuck on at a later date or pass down a prototype to a tester if applicable to gather further feedback to help decide on what needs to be worked on.

The most important thing to have on your side is the ability to code. Strong programming skills are what will help you through the development process. In conjunction with testing prototypes and eliminating bugs it will be of assistance with the majority of work that needs to be done. If you are an artist on top of that then that makes things even easier, although not many people are that talented and hence why many developers will work as a team of different levels of skills and various strengths. 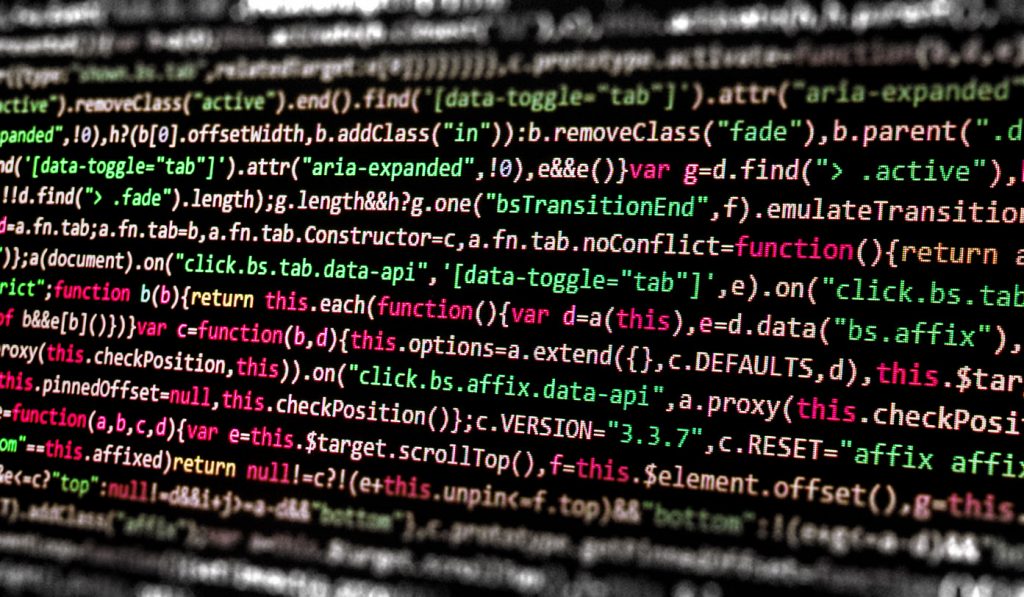 If you are working solo, having programming knowledge will be a major asset if you are looking to get a job with a larger team.

Speed Up the Iterative Workflow

Once you get into the hang of things, speeding up the process of how you work is important. Many developers could be stuck deciding what to do whilst those who focus with a structured iterative workflow are able to solve more problems quickly and get to the final stages of development faster. Various things I have mentioned will help speed this process up like prototyping, having the skill-set to aid your work but also doing things like using placeholders help. Having placeholders for content within early builds of a game will speed things up. It will give you as a developer an idea of where things are suppose to be but also allow you to work on them at a later date since placeholders are put in place of less important tasks. This could be classed as prioritizing and will make for a cleaner more efficient workflow.

In the end, it all comes down to taking whatever ideas you have in your head, putting them down on paper, and going one step further. The more interactive your ideas are, the better they’ll be represented and the more easily you and your team will be able to work to improve them. Rome wasn’t built in a day, and neither will your game (24-hour gamejams notwithstanding!).