Valve Making Changes With Greenlight! Where Do Developers Go Next? 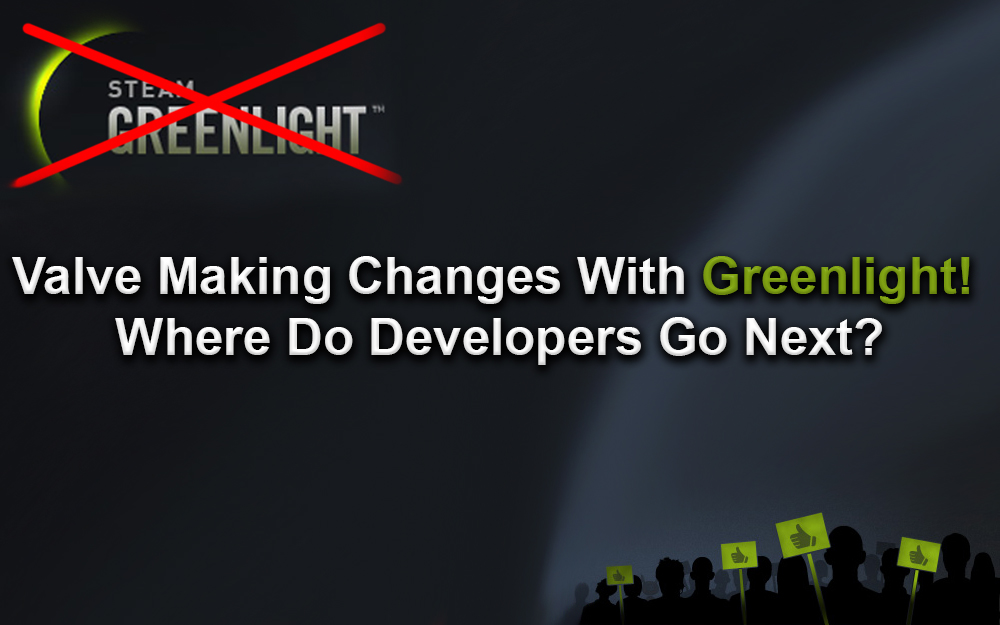 The independent developer community is under many pressures as it is, and Valve may have plans to unintentionally make it worse. I guess that may come down to how one will handle the specifics of the changes, but Steam will be ditching their Greenlight program in favor of something new. This new change is labelled Steam Direct and it will allow any developer to develop any game. This isn’t much different to Greenlight, minus the voting system, but the main concern here is the changes to the submission fee. Valve has not settled on a number, though they are looking at a large range between the original $100 up to $5000. If Valve settles on a $5000 submission fee for games, that will more than likely restrict independent developers as if they had literally erected a brick wall blocking devs from the Steam marketplace. In Valve’s defense, Greenlight was bound to be dissolved in favor of newer changes over time. Valve does run a massive online store and changes to this model were inevitable. It looks like independent developers will either have to wait and see if Valve can sweeten these changes once they roll in or move onto another platform to get exposure for their games. One of those ways is by using other sites that allow for you to sell or share your games.

Itch.io is one of these sites. It gives you the ability to design a front page where people have the option to download your games that you have created. You have the option to put a minimum price on your creations as well (this can be zero). This gives you the opportunity to put a price that you think your game deserves. All the media displayed and tools are found on Itch.io and all files related to your game will be stored there also. Your page will have analytics for you to look at also so you a lot of control on many aspects of your game and the exposure it can get. itch.io will handle all the technicalities behind hosting and selling your game. 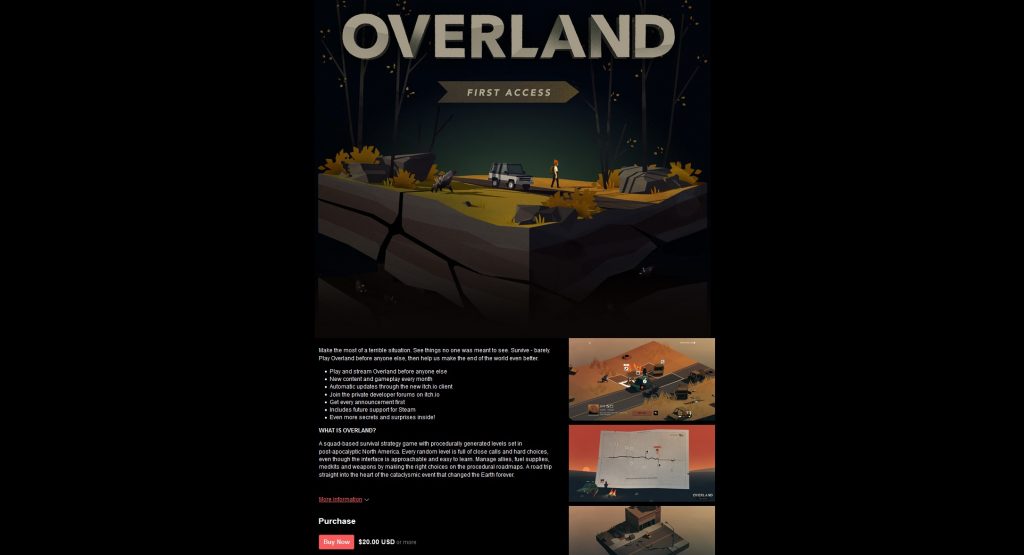 IndieDB is a popular site that is essentially the same layout and structure as ModDB, but instead of posting mods for games, you can post games as a developer. You cannot directly sell games off of IndieDB, but what you can do is have redirects on your game’s front page to alternative store locations. These can be a number of stores whether you have access to Steam or other places such as Greenman Gaming, Gamersgate, itch.io or GameJolt. The important part though for IndieDB is it allows for a lot more customization than just one page. It comes with all the features that are available in ModDB. So by rights you can build a community off of this one location, with a forum and a place where players can interact with you or others and even post content related to your game.

Steam is Only One of Many Marketplaces

Many developers are unsure what this will do in the long term. An argument against Steam Direct is obviously the fees and if its steep price will be a burden on new developers working with little to no budget. While an argument could be made for the desaturation of which store games are on, to spread out where games are sold or downloaded from. Quality control for the platform as a whole is still a concern and has been throughout all of Greenlight and the Early Access timelines. The hope is that Valve will improve on how these changes are implemented and try to balance the good and bad and find a balance between the two to please as many people and developers big or small as possible. What is important to understand though, no matter what anyone says, is that Steam is not the only place to purchase games from. Good luck out there!

Other Places To Submit Your Independent Game