Small Industries: Being Nice Pays Off 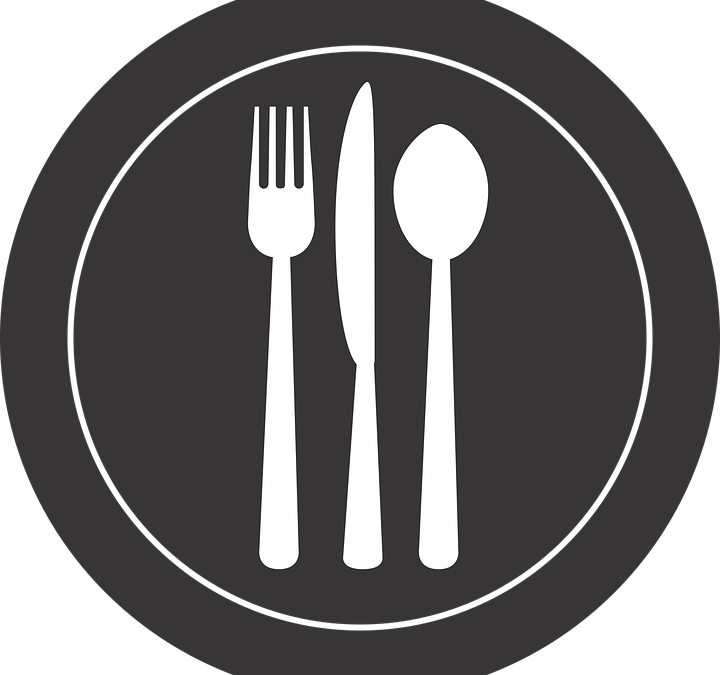 Once upon a time, someone described the video game industry as a “tiny” one. It might come as a surprise—what with the multinational AAA games companies—but that statement is entirely accurate and even truer for indie games. And, as is the case with any tiny industry, word gets around. Being on your best behavior can come in handy, especially when it comes to landing work.

In the spirit of the upcoming spring cleaning and fresh starts, consider this Social Etiquette 101, just for developers. Here’s what to avoid at all costs, what to do instead, and how to gracefully bow out of troublesome situations.

Seems obvious, doesn’t it? Not so much! Can you really be nice when a player is ranting about how horrible your game is? Can you handle being singled out, or told your game—which took you two years to complete—is the worst game they’ve ever played? What if they say it belongs in a microwave?

If you can keep cool in times like these, you’re in luck. Players aren’t known for being a bunch of nice people: they’re known for being nice until they feel like they spent money on something that doesn’t measure up. And they have a right to feel angry when something is lacking! It’s a product review. Unfortunately for you, the moment you pipe up, that’s when the fire starts. Unless you can contain that temper, or at least just unleash it behind closed doors, you’re going to catch a bad rep in the public eye.

Again, it seems like common sense: be mindful about what it is you post on social media. If it’s inappropriate, don’t post it. If you wouldn’t want a parent reading it, don’t post it. It can be easy to forget who follows you on Twitter, Instagram, etc., and after months or years of using these accounts, it can become really easy to have a lapse in judgement or forget to turn on your filter. There’s a reason large corporations hire people to do social media full-time.

Furthermore, not every post has to be inappropriate to cause a bad image. Things like posting about projects in the pipeline that suddenly don’t work out, or applauding a game, only to bash it later on, all make you look unfavorable. You’re aiming for a clean, consistent image here. Post about your projects if they’re a sure thing. Post about the games you absolutely love. Keep it consistent and prevent anything that sends the message you’re any less than reliable.

So another developer just launched a game, and you want to call him/her out on a decision that was made. Do yourself a favor, and rant about it in Microsoft Word, then close it without saving. It will get your rant out, without causing drama, because they won’t find out. Calling people out isn’t your job: making games is. If anyone will call someone out, you should already know it’s the media.

Truth is, minding your business is a beautiful thing. You get to do what you need to do and focus on your games. Let the players and the media handle the pursuit of justice. Keeping your head low and working is the mark of a good person with priorities. Unless it’s directly involving you in some way, why bother?

Now, one thing is calling someone out and initiating an argument—which should never be done. It’s a completely other thing to respectfully disagree with a player, or developer. There is a time and a place though!

For instance, if players feel like your game lacks, say, a better combat system, let them have it. The minute you defend your game, you’ve lost. They won’t all simultaneously have a revelation and change of heart, just because you wrote a paragraph explaining why it works. They are entitled to their own opinions, just like you are. Let it go, or apologize and develop a patch to fix the issue.

On the other hand, if a developer is mentioning something about the industry, like how AAA is the mark of success, then you should politely disagree if you feel the need to. Don’t cause a stir, and don’t argue. Simply nod and explain how you can understand their angle, but you see things as x, y, and z. A friendly debate never hurt anyone. Attack neither the person nor the argument, instead focusing on bolstering your own defenses by speaking enthusiastically and positively.

If this seems too complicated, here’s a simple motto to live by: never disagree with a group, always stick to one-on-one.

Gossip Is Never an Option

There is never a moment when gossip is actually okay. And that doesn’t just go for the video game industry, that’s all-inclusive. Gossip means you’re too chicken to face someone, or you’re meddling in business that isn’t yours to begin with. Furthermore, it means you’re risking your reputation.

If you decide to gossip with a fellow developer, who’s stopping him/her from repeating the information? Or, worse, what if they know the person you’re gossiping about? What if they’re friends? The industry is smaller than you think, and when you have a bone to pick over someone, well, there’s no one saying it won’t get out.

So, there you have it, your social etiquette class for developers. To recap, be nice, be mindful, mind your business, respectfully disagree when you have to, and always avoid gossip. If another developer approaches you for feedback (gossip) on a subject, politely turn the conversation to something else. Otherwise, nod, laugh, and let them carry the conversation with themselves. We’ve all done it, no worries.