For the Love of Numbers: Incrementals, Farm Sims, and Survival 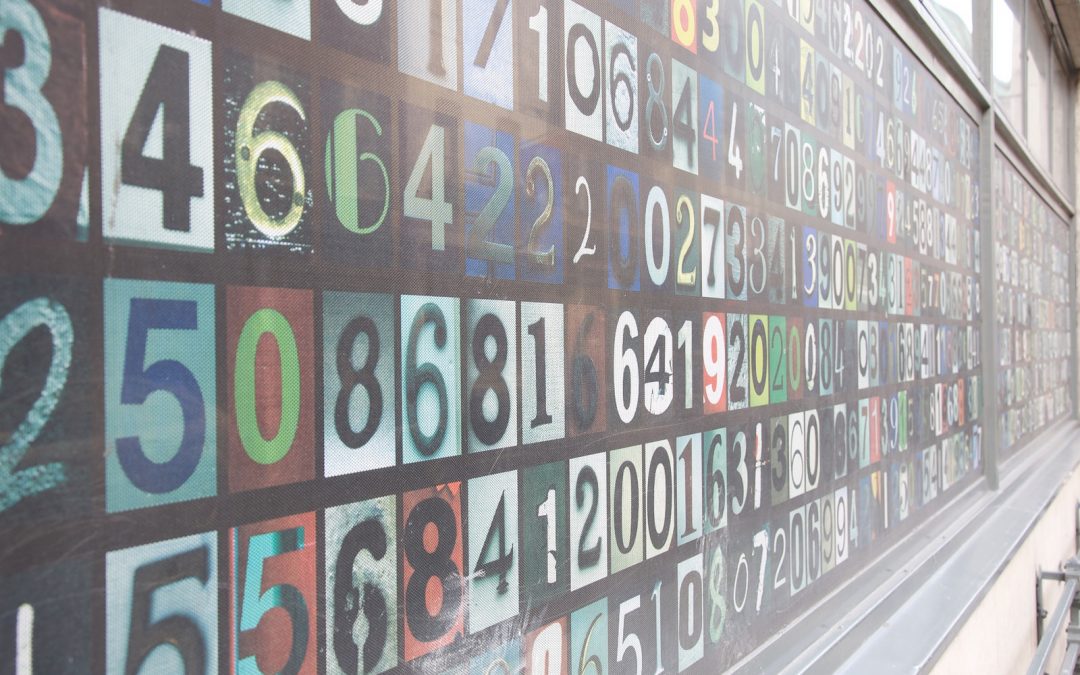 What does Starbound, Stardew Valley, or any browser game with the word “Clicker” in the title have in common? Numbers and time: at their core, these games are strictly about these mechanics, but it’s the ways developers disguise them that provide an opportunity for learning. Marketing professionals have known for years how to utilize numbers to make their consumers feel like they are getting a deal—that is why most price points end with “.99” cents. To most, a whole number is aesthetically pleasing to the eye and randomized numbers leave people with a bitter taste in their mouth. For gaming, the secret to having the next big game about numbers isn’t about the math, but rather your creativity. There tend to be two types of “number” games: the incremental games and the farming simulator games. Each have their own creative twists on how numbers should be used.

First, let’s look at incremental games. These games essentially play themselves, only requiring the player to click or tap if they want to participate in the numbers going up. Most follow a type of formula like Clicker Heroes:  the hero attacks once every second, but if the player clicks a button, they make the hero attack and allow up to five “clicks” per second. Experience and reward points are then used for additional abilities or upgrades, most being centered around either how many times the player can click their button, how much damage the attacks deal, or simply allowing the hero to attack more often within a second. Cookie Clicker is another popular title: instead of heroes you get bakers, and instead of abilities, staff members. All of these reflect their core—making their score go up faster. This is where the creativity hangs, and what we should be looking at. 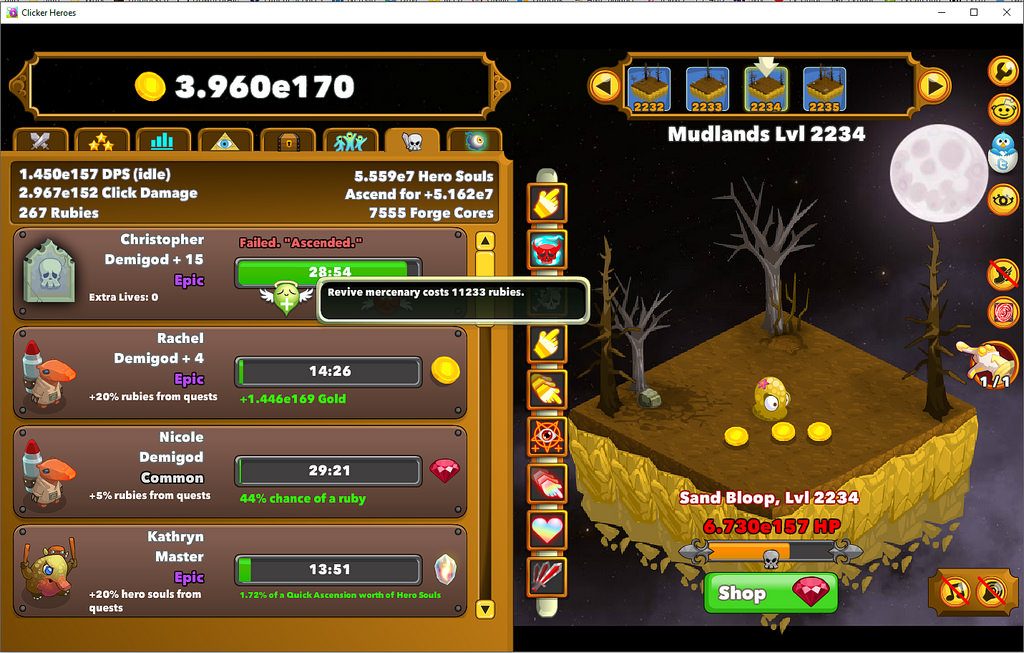 Now, farm simulators are basically slower incremental games. Instead of having a constant “attack” or “cookie,” the player operates a player model and runs around collecting things; the difference really only is a set constant versus how the player prioritizes. Looking at Starbound as an example, if you want to build things and progress, you need to physically gather resources to do so. This takes the player time to mine ores, cut down trees, and slowly upgrade their tools—the key factor being time. Whether its ore and mining in Starbound, or seeds and gardening in Stardew Valley, physically needing to gather those resources is how farm simulators utilize time as a mechanic.

There is another genre that takes the core of numbers and twists it by making time something the player should fears and prepare against. The genre is designed with several parameters, making the player collect supplies from the environment to attempt to survive as long as possible. Subnautica, The Long Dark, and Don’t Starve are great examples for the survival genre. Some of these games take the time players have and explore the possibilities of a heavy plot like in Subnautica, but other focus on the difficulty of surviving by increasing the different enemy types and making the supplies harder to obtain like Don’t Starve. This genre came from being creative in the use of numbers and changing the use of time. 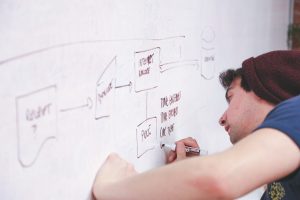 Being creative with the mechanics of time and the different ways to employ numbers can create a very safe farm to build, or a vast unexplored island to attempt to survive from. Whether your numbers are logs, plants, food, or weapons you need to think about how they are improved or if they require components to make. A huge part of farm simulators, incremental games, or even survival games is what players can create or build and how long they must do so. There are tons of games that we can look through for examples of what to call numbers and where to plug them for our own games and because of that I recommend these games to make small prototypes if you’re like me and teaching yourself coding and game engines like Unity or Game Maker. These games, in my opinion, are great for stepping into the gaming industry.