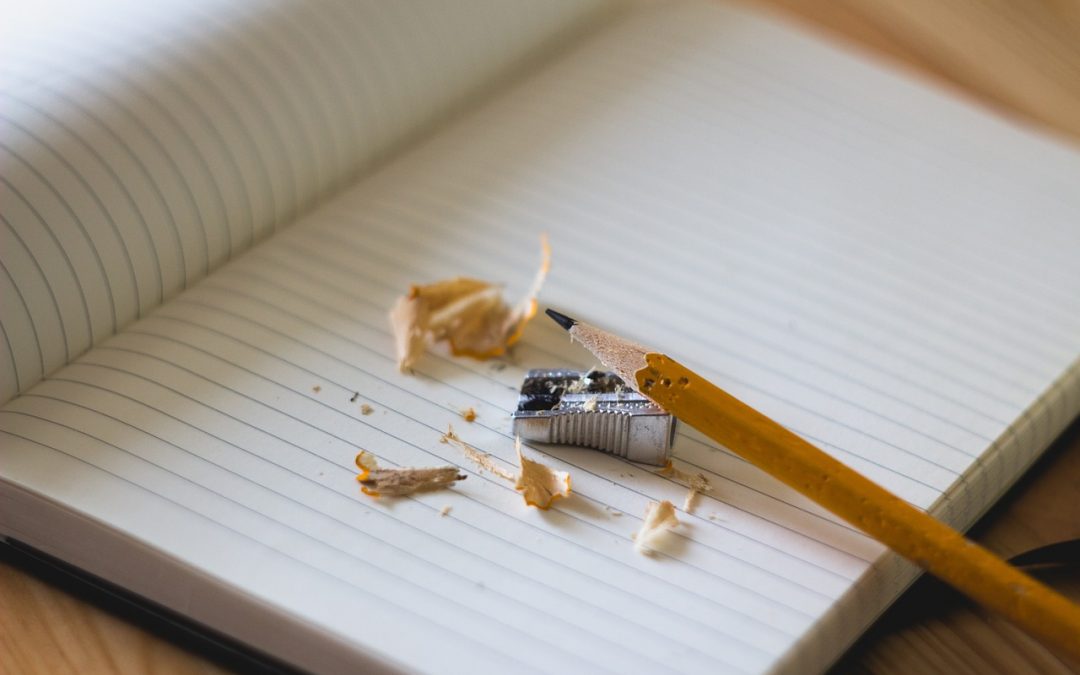 In Part 1 of Pumpkin Spice Plotte, I introduced the first four of the seven basic plots: Overcoming the Monster, Rags to Riches, The Quest, and The Voyage and Return. This time around, we’re going to be talking about the final three, which have a bit more nuance to them: Comedy, Tragedy, and Rebirth. Like before, the best thing you can do for your game while reading through these basic plots is to see how they fit in to other games you’ve played. Once you have an idea of the kinds of plots and the kinds of games that use those plots, putting together the story for your own game should be much easier. 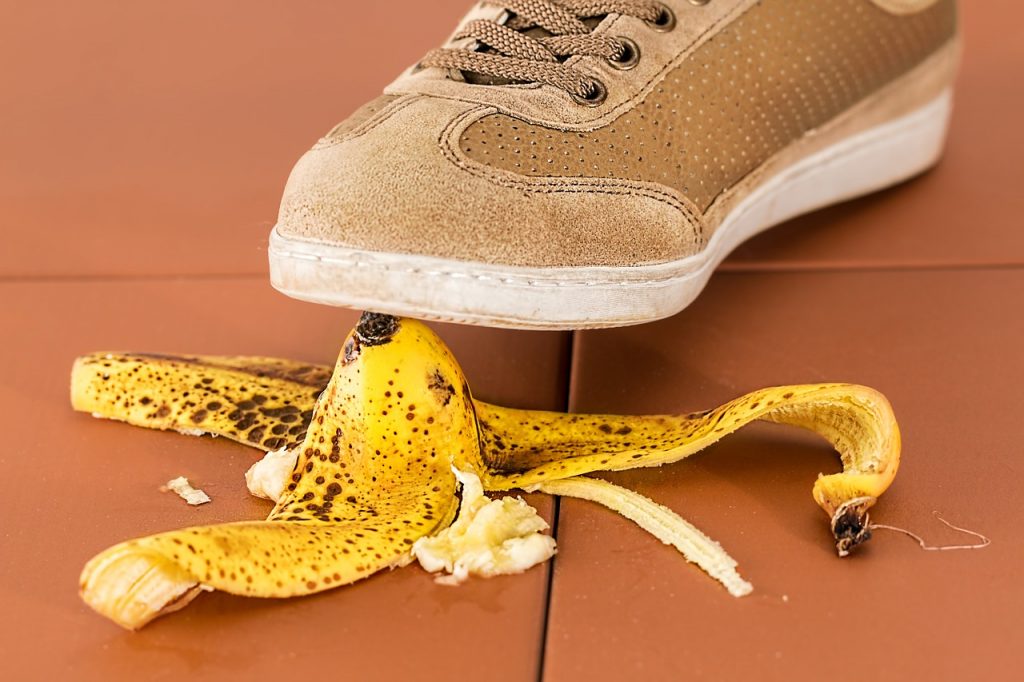 While this might seem straightforward, the Comedy basic plot differs from the concept of humor or jokes. Sure, a Comedy will have jokes and humor in it—in fact it’s hard to pull off a successful Comedy plot without them—but what sets this plot apart is that as the story progresses, things descend deeper and deeper into chaos, with the plot becoming increasingly and almost unbelievably more crazy, and finally finishing off with a happy ending. This basic plot is a tricky one to pull off in a game but finds its home in dating sims like Huniepop, where in this particular case you go from dating normal girls to dating a fairy to dating various goddesses. Games with strong, solid mechanics can benefit from going a little crazy with their stories! 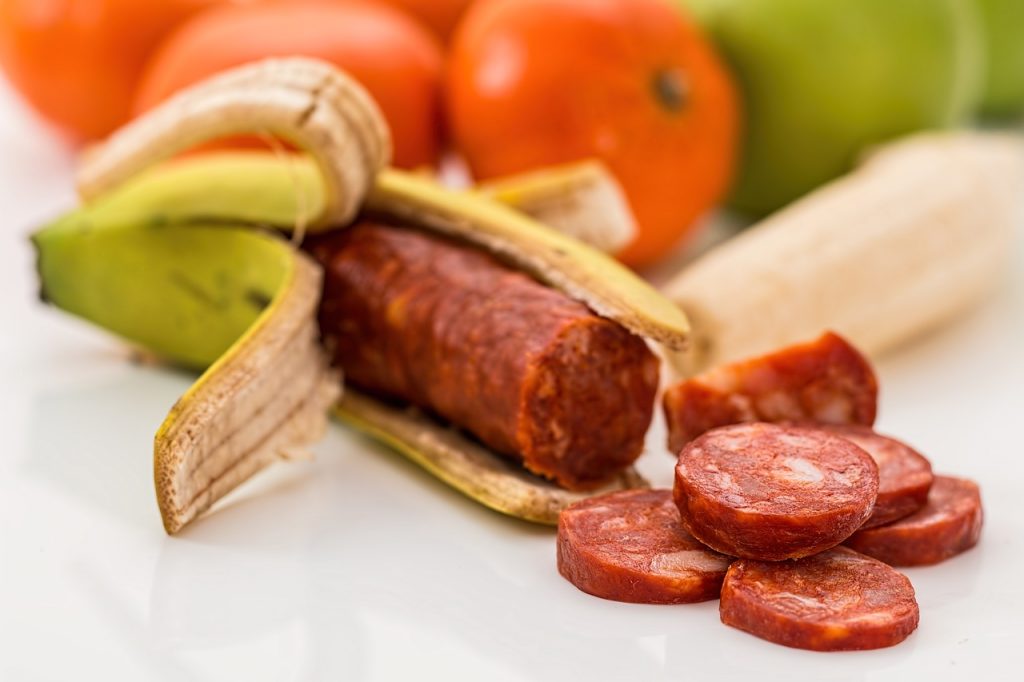 Hard to decide if this would be a tragedy or wonderful.

Rebirth can be quite a powerful element in a story and works incredibly well as backstory or a catalyst for the game’s event. In Rebirth, an event forces the main character to change their ways and become a better person. Elements of the rebirth can be used as a way to jumpstart the action in your game. Many JRPGs use the destruction of a main character’s village/family as a way to force a change in the main character that propels them on the path to Overcoming the Monster. I’d say even a game like Transistor has elements of Rebirth, with the main character Red experiences an incredibly emotional event at the start that forces her to change from an opera singer into a hero.

There’s absolutely nothing wrong with taking one of these basic plots and using it for your game. From classic literature to popular media, many creatives choose to be pure and simple in their storytelling. However, I will say that it can be incredibly fun to play with mixing and matching elements. For example, a Rags to Riches plot can take on whole new dimensions if you throw in some elements of Tragedy or Overcoming the Monster. In fact, you might find the story naturally evolving as you progress through the playthrough. The most important rule of writing after all is, “If it’s stupid and it works, it’s not stupid.”