The White Wolf Curse: Why Trust Is Broken When You Cancel Projects

Game studio White Wolf, best known for their role-playing games and books set in the World of Darkness universes, has officially announced a game adaptation of Werewolf: The Apocalypse for PC and consoles. Players will take on the role of vicious werewolf warrior Garou and fight supernatural forces. The objective is to keep the Wyrm from starting an apocalypse.

If you’re wondering whether White Wolf will finally finish a game and deliver on promises, you’re not alone. Plenty of players have taken to the comments section of the IGN article by Alex Gilyadov, contributing writer for the gaming website. For better or worse, the article, titled “World of Darkness Game, Werewolf: The Apocalypse Announced From Focus/Cyanide,” mentions no insight on White Wolf’s reputation with project cancellations, but the players were quick to mention it. One such player, TantalusOmega, described it best in his comment:

“Sounds great and all, but I’ll believe it’s coming when I can play it. White Wolf has a history of their video game adaptations stalling and being canceled early in development. No reason to expect this will be any different.”

Believe it or not, regardless of having a large or small following, people notice when you don’t keep your promises. In the public eye, as an indie or AAA developer, players research you. They figure out what games are being released, what gets made by who, and yes, what projects end up getting cancelled. Even if you don’t get called out personally, it reflects on the entire studio.

And it’s these actions that break the player-developer trust. Why should players vouch for a studio, or get excited about a game, if the studio making it consistently cancels projects? Obviously, they won’t want to get their hopes up. In fact, they might be inclined to leave negative comments under every article announcing the game.

The player-developer trust is an important one. It might come off like a bunch of angry players who simply need to vent, but it’s more than that. It’s your livelihood waving goodbye. Cancel a project if you absolutely, positively need to. But don’t make a habit of it, or else, you might find that your sales plummet. Players will only expect poor quality from the games you do actually finish, and won’t support it. 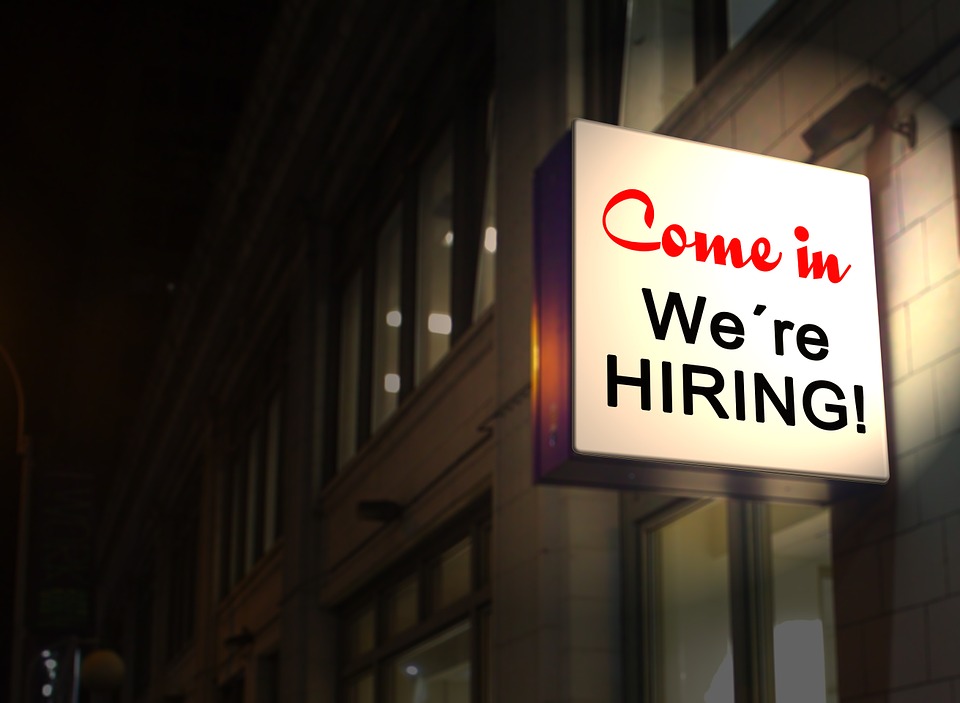 Once players begin to ignore your announcements or joke about your need to cancel projects, your reputation quickly dies. And your reputation weighs quite a bit in game development. The industry is small, and there are only so many projects that can be focused on in a given year. Cancel enough projects of your own, and suddenly, people will start leaving your studio. They have bills to pay and can’t afford to stay and wait for a game to finally stick. And in the indie game dev scene, where many work as volunteers on passion projects, throwing away their work is akin to spitting in their faces: don’t expect them to stick around either.

But if you think you can just replace these people, remember: the industry is super small! There are only so many developers willing to take those slots. If they’re talented, well-connected, and have plenty of options for work, chances are they will overlook working with a studio that has a bad reputation. They would worry that the trend would put a halt on their finances, and portfolio building.

How to Avoid the Curse

You can avid the White Wolf curse, however. You don’t need to cancel projects if you know how to manage a few things wisely. For instance, time is a serious issue, and one that causes many studios to push back projects. When you’re first beginning on a game, you set a timeline. You have an ideal launch date. Keep that in mind, and ensure that whatever you choose to do, you can do within that given time frame. Don’t promise what you can’t realistically deliver. If you want to deliver more, set a deadline that gives you the time needed, but do it right from the start. And remember, whatever you don’t announce can be discarded. No one would know, and so you refrain from making promises you can’t keep.

In fact, underselling a game is a great tactic, since it leaves developers with a sense of joy over exceeding expectations. Players love it when this happens too, since they feel they get more bang for their buck. A surprise level, an added character, a story line you didn’t think was going to happen… it’s all content that they appreciate. 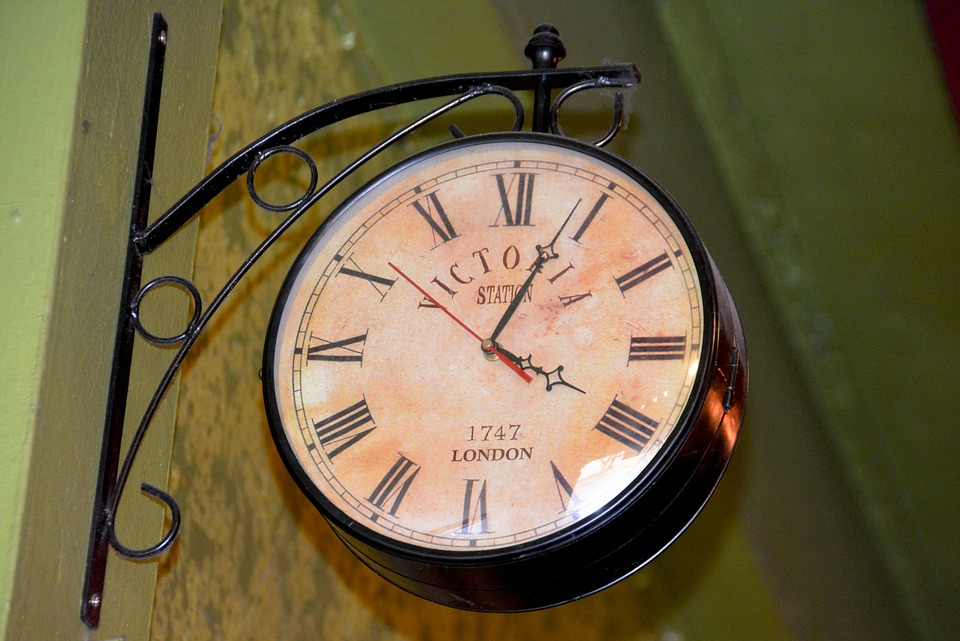 The Choice is Yours

Cancel projects, go ahead, but make sure it’s after you’ve tried your absolute best to make it possible. Only do it in dire situations. Otherwise, you might find yourself canceling your fair share of games, and losing money, fans, staff, and any good reputation you previously had.

To avoid this issue, keep track of time. Ensure you don’t bite off more than you can chew in the time frame given. And don’t be afraid of underselling your project. It won’t hurt if you go above and beyond the set expectations, it might only increase the press coverage of your game!