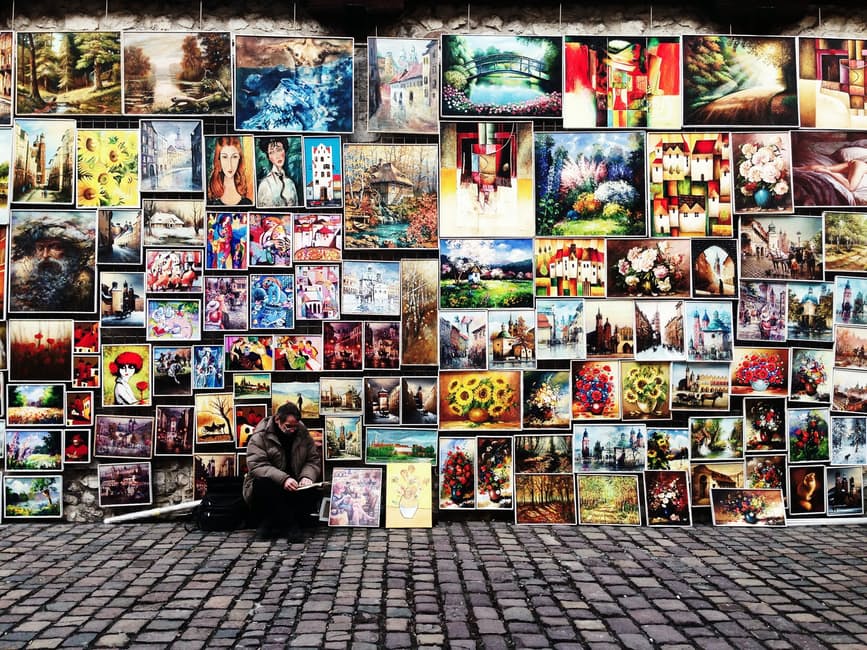 One of my favorite things about indie games is that their developers have the ability to take risks that AAA titles simply don’t. One area indie developers often take risks by doing something completely different and unique is in their art design—and this is a really good idea.

I really cannot emphasize enough just how much having a gorgeous and unique art design can benefit your game. Art design something that is immediately recognizable and eye catching. It is an excellent way to draw potential players in to learn more about your game and to ensure they remember it down the road. It helps a game stick out against the hundreds of others being made in the same genre, because in a world of developers striving for realism, it is the artsy games that get remembered.

Of course, that’s not to say that you should blindly strive for unique visuals. The best game art designs are those that genuinely contribute to the game in some way, be it by setting the tone of the game, emphasizing unique mechanics, or any number of other possibilities. Here are 3 indie games that absolutely killed it with their gorgeous and unique art design. 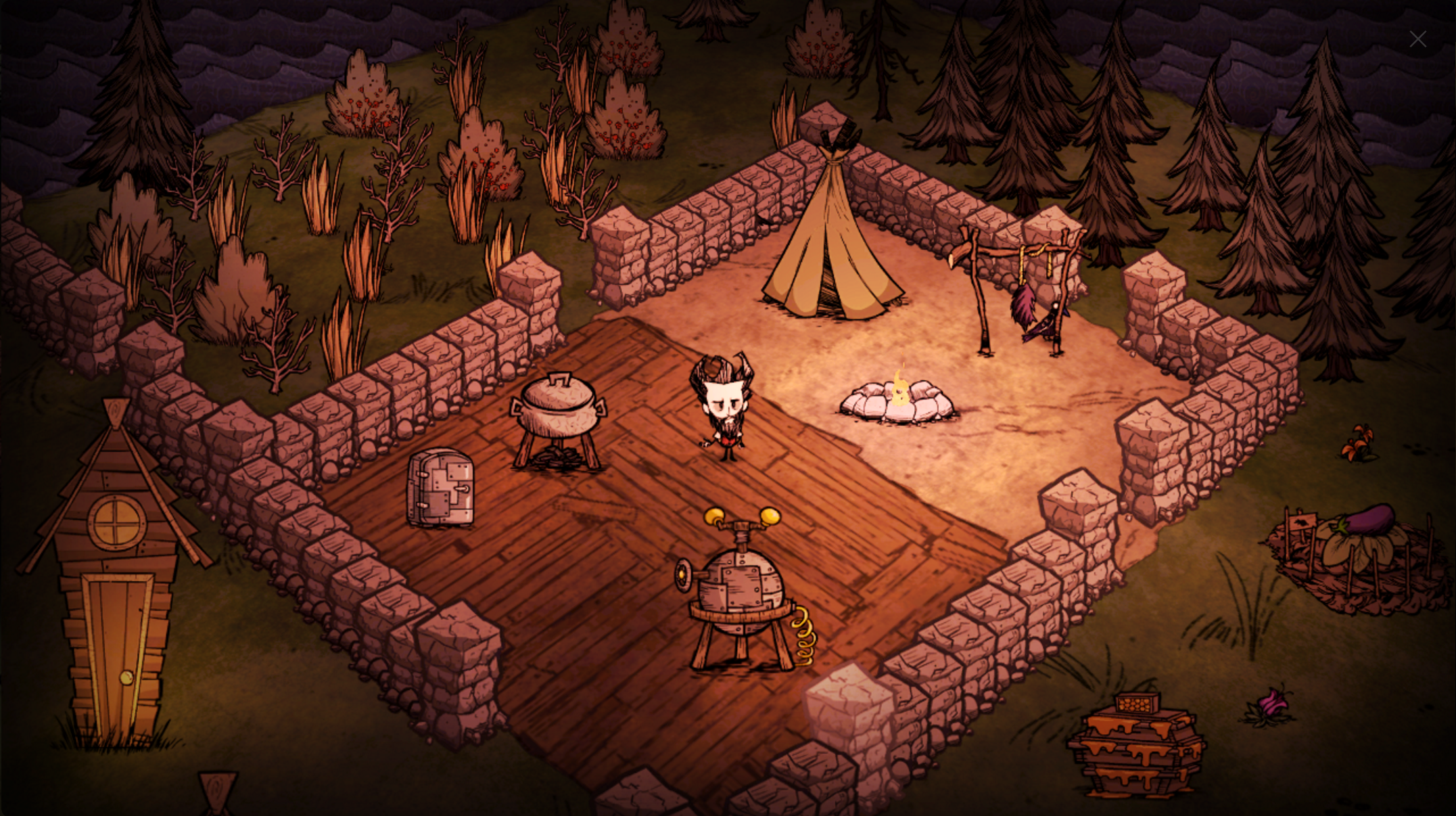 Anyone who knows me knows I will take any opportunity I get to talk about why Don’t Starve is such a fabulous game, and the art design is no exception.

This is an excellent example of using art design to set the tone of your game. Don’t Starve is a dark, unforgiving wilderness survival game, and the gothic art design compliments it perfectly. There is nothing realistic about the art—it looks like something straight out of a Tim Burton movie—and this is perfect because the game is meant to evoke a creepy otherworldly feeling. You can never get your screen brightness up quite high enough for comfort in the world of Don’t Starve, and you never know what might be lurking in the shadows.

Don’t Starve is also a game that refuses to take itself too seriously. The playable characters all have quirky characteristics and absurd dialogue responses to items and events, you build a magic machine using a top hot and live rabbits, and (my personal favorite) there is a creature that imobolizes you with spit at you and then full out round-house kicks in right in the face. This is a game that intentionally reminds you of how absurd it is at every opportunity, and this is only enhanced by its sketched, cartoony art style. 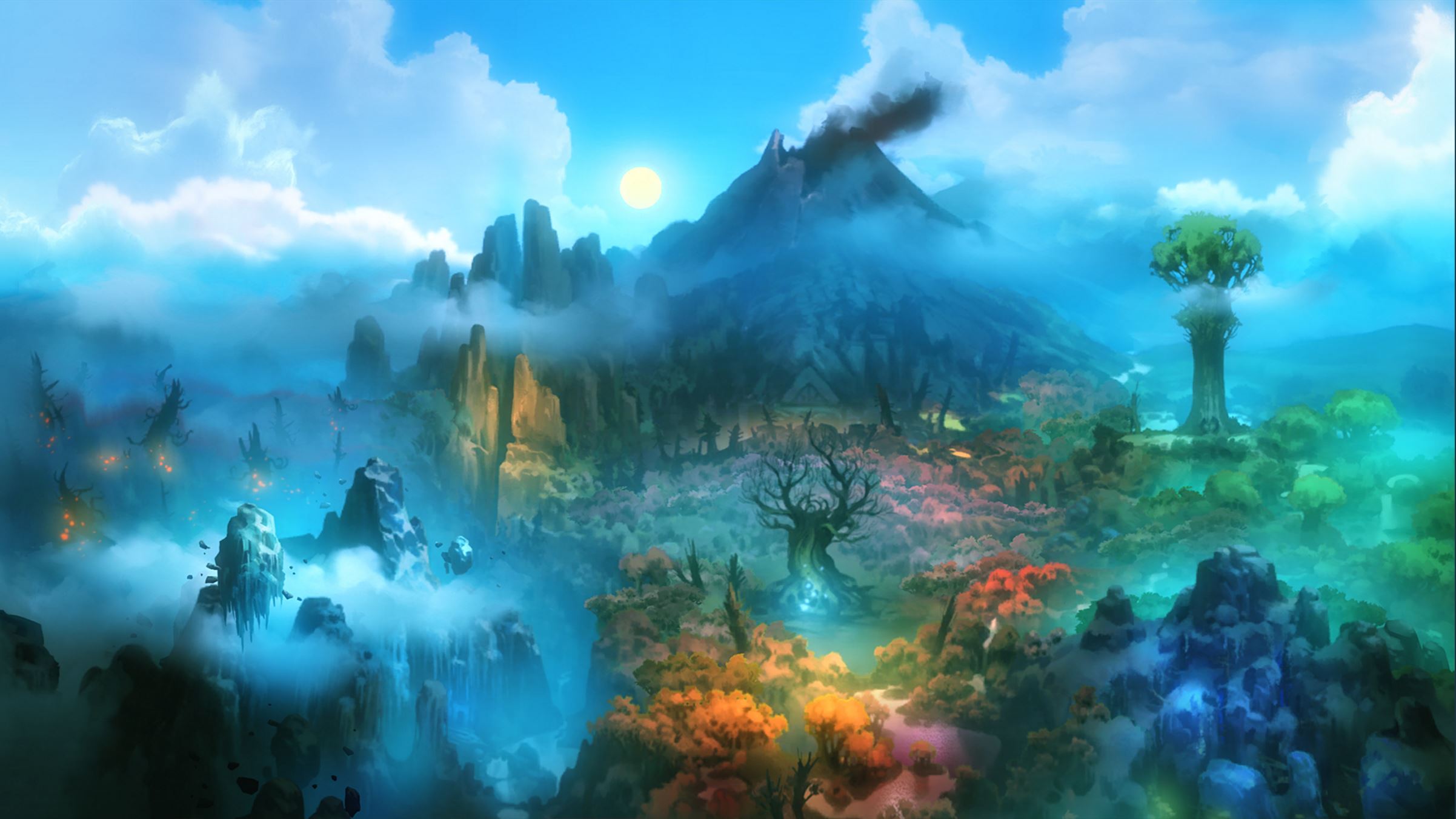 Ori and the Blind Forest

Ori and the Blind Forest is a platformer set in a world of mystique and magic, and the gorgeous art design is absolutely vital to its success in conveying that environment. A more realistic style would, ironically, likely have made the game less realistic and immersive. Everyone has played a game or seen a movie that was trying really hard to be realistic, but that ended up being an overly-CGI disaster. Conversely, a more cartoony design would likely have taken away from the more serious and dark undertones of the game. 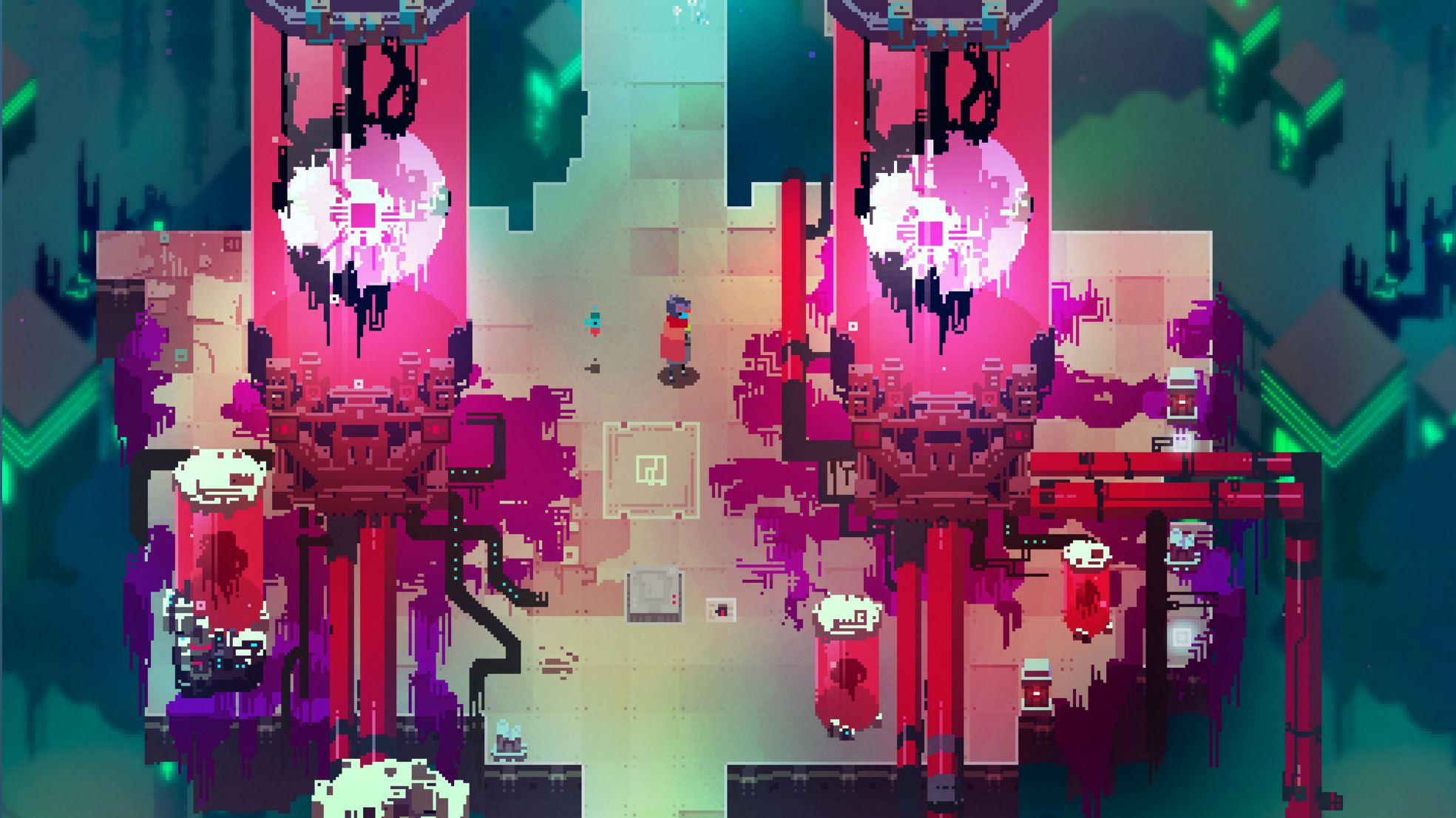 Finally we come to Hyper Light Drifter. Of the three games discussed here, I think this is the one that had the most options when it came to the art design. For example, he designers easily could have decided to go with something smoother, similar to Ori and the Blind Forest, and it would not have hugely impacted how the environment of the game was established or perceived. And yet, with any other art style it would still have become an entirely different game.

When it came to the art style of Hyper Light Drifter, it is not so much about what the game specifically needed, but about what sort of game the developers wanted to make. In this case, by opting for the pixel-art design the developers merged retro and modern gaming to create something breathtakingly unique. Hyper Light Drifter offers all the nostalgia of an old-school top down game with all the possibilities–a bigger world, smoother mechanics, etc–of modern game development. A different art style may have been able to convey the environment and tone of the game just fine, but the experience of playing it would have been entirely different. The core of what makes the game so unique–putting a modern twist on the classic top down–would have been lost entirely.

Judging by the Cover

All three of the above games boast an art design that would convince you to pause while scrolling through the Steam Store and that you would remember later. They stand out from the crowd, in one way or another, but they are far more than a pretty face. Each of the designs are uniquely suited and absolutely vital to their respective games.

At the end of the day, art design can make or break a game in a number of ways. The best thing you can do is think about what sort of environment your game is set in, what sort of tone you want to evoke, and how you can use your art design to accomplish those goals. Be creative. Think outside the usual developer boxes and take the time to find a style that really compliments your game. Because no matter how many times people say “don’t judge a book by it’s cover,” everyone knows well designed cover art makes a huge difference–and video games are no different.