If You Want To Lead, Know Your Values 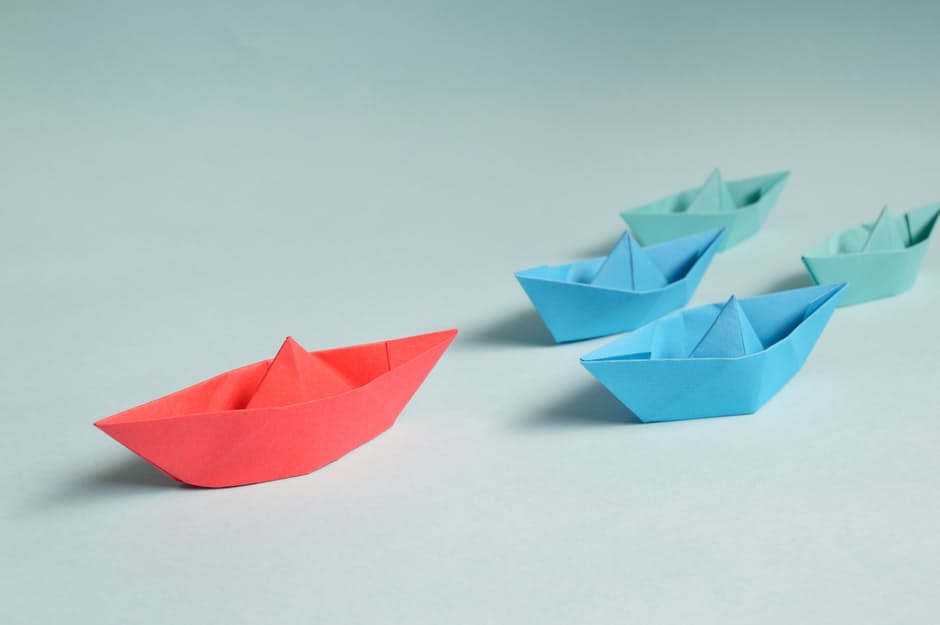 Today’s guest post is by Justin Fischer of Breaking the Wheel, a site dedicated to improving video game production through better processes.

Roy Disney once said, “It’s not hard to make decisions when you know what your values are.” At first glance, that might seem like a trite platitude, but there is more truth there than perhaps even Roy himself realized. Values aren’t just a nicety. They’re not an extravagance you can only afford when you’re a mature company with billions of dollars of revenue. Your values are the heart and soul of your organization. Not just morally, but operationally and strategically as well.

What Do I Mean by Values?

When I say “values,” I don’t mean some specific, universal moral code. I’m not dictating that you have to be environmentally friendly or committed to giving 10% of your time to volunteering or a champion of workplace equality (although, those are certainly laudable values). By values, I mean that you need to decide what is actually important to your studio. What overarching attributes, beliefs, or philosophies will you infuse into your company?

You may decide that your company values are a do-or-die attitude and a willingness to endure any pain to create the best game possible. Or, conversely, your company value may be a commitment to maintaining a reasonable work/life balance. Do you value competition in all forms, even intramurally, or a shared sense of support and cooperation?

There’s no right or wrong answer here. And there is no universally optimal collection of values. The point is to establish what your studio/company/organization stands for. There is also no universally optimal number of values—though it is important that none of the values contradict: you can’t be do-or-die and pre-occupied with work/life balance. 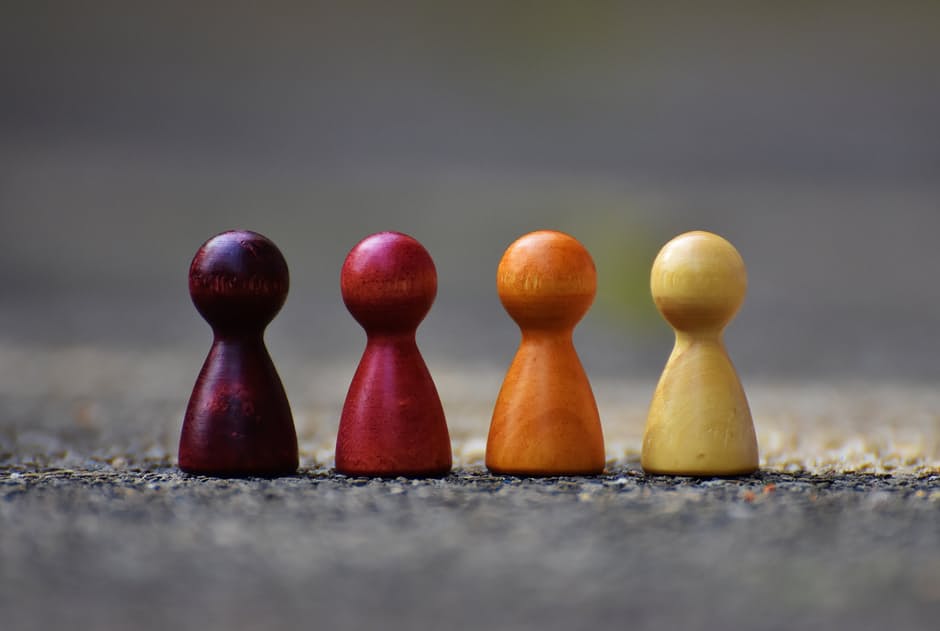 Why Do Values Matter?

To date, the best book on business I’ve ever read is Jim Collins’s Good to Great. I say it’s the best because it combines broadly applicable recommendations with data-based analysis (most business books provide one or the other, but few avail both). Collins created a very specific criteria for analysis. A “good to great” company was plodding along, modestly keeping pace with the market, then experienced some infection point and proceeded to beat the market by a factor of at least 3 over the course of the next 15 years.*

He (and his research team) went through and identified all of the elements these good-to-great companies had in common. And one of them was that every good-to-great company had a defined set of corporate values. In other words, if you want to be among the best, you need to be clear about what your values are. As Collins himself writes:

There are no specific “right” core values for becoming an enduring great company…A company need not have passion for its customers (Sony didn’t), or respect for the individual (Disney didn’t), or quality (Wal-Mart didn’t), or social responsibility (Ford didn’t) in order to become enduring and great…Core values are essential for enduring greatness, but it doesn’t seem to matter what those core values are. The point is not what core values you have, but that you have core values at all, that you know what they are, that you build them explicitly into the organization, and that you preserve them over time.†

How Do Values Improve Results?

It’s important to recognize that operations and culture are inextricably linked. The most operationally effective companies always have strong cultures that support and facilitate that effectiveness. Toyota has a culture that is maniacally obsessed with efficiency. Supercell is so eager to kill any game that won’t be a hit that it celebrates failed projects with champagne. Valve is a libertarian paradise that emphasizes personal initiative and rewards success. In short, your culture needs to incentivize the behaviors you want to see and discourage the behaviors you don’t.

What’s more, the combination of operations and culture provide a competitive advantage when they are tightly linked. It is nigh-impossible for a competitor to emulate your operations without also emulating your culture. In other words, the competitor would have to replace its own culture with yours in order to duplicate your success. Oh sure, it could attempt to simply emulate your culture within some small, skunk-works silo of the larger company. Many companies have tried that approach. It rarely works well: the imitative cultures inevitably clash with their parent cultures, leading to a loss of effectiveness.

And your corporate values are the petri dish in which your company culture (pun intended) grows. 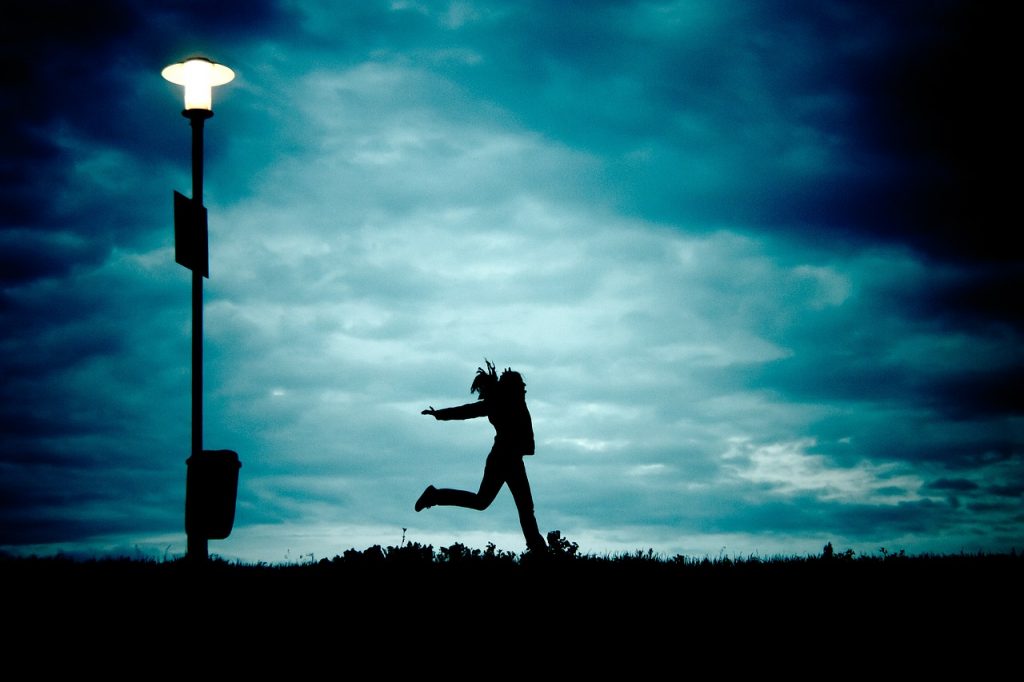 Your company values, assuming they are well-defined and consistently honored, can serve as a heuristic or an acid test for tough decisions. For example, you may at some point be considering a job candidate who looks good on paper but might not mesh with your company culture. The easiest test is to see whether the candidate’s personal values align or clash with your own.

Or, if you are facing some crisis-laden decision point, your company values can serve as a guiding light—but only if you know them ahead of time. Apple recently faced a crisis: provide a “back door” into the San Bernardino shooter’s iPhone or defy the will of the justice department. Tim Cook stayed true to Apple’s values: he sided with consumers.

The point here is not whether that decision was right or wrong, just or unjust. The takeaway is that corporate values informed a difficult decision. Or, to put it another way, having a clear set of values made an otherwise complex situation simple. Not easy, by any means, but simple.

Likewise, clear company values can aid your team members in their own decision-making. If your employees are facing a decision point without an obvious path forward, a clear understanding of company values can provide some autonomy. Rather than either a) bringing every question to you or b) throwing a dart at the wall, they can make decisions based on which path is consistent with the studio’s values.

The other element to consider is the people who will increasingly make up the bulk of the workforce: millennials. At the risk of painting with a broad brush, millennials tend to want to work for companies that have a purpose beyond just making money. And you can’t convincingly purport to have that higher purpose if you don’t even know what your company stands for.

Values Have to Be Maintained‡

Once you’ve established and communicated your company values, they have to be maintained. At all times. Not just when it’s convenient or when it keeps management in the right. Always. That means honoring your values even when it’s not expedient, when it’s more expensive, or when it means management has to concede to the will of team members.

Remember that your team members are always watching what you, as a manager, do and how you behave. And your position as a leader means that any act that deviates from corporate values will be subject to a “hypocrisy attribution dynamic.” Namely, your status as a leader leaves you vulnerable to accusations of hypocrisy—of not practicing what you preach. Your deviations will not be seen as mistakes, cost reductions, or corner cutting, but sanctimony. It doesn’t matter if those team members have or would make those same deviations (see: actor-observer asymmetry). It only matters that you, Mr./Ms. Leader did.º

How to Define Your Values

Your selection of company values needs to align with your business model or, more specifically, your operations model. So you need to have a notion of how you want your studio to run before you can pick values that dovetail. But your company values should also be true to your values as a person. And that requires personal reflection.

So, what do you stand for? What kind of corporate values would reflect your own? If you had six months to live, and your studio would be the last place you ever worked, what kind of culture and environment would you want it to have?

Again, there’s no pre-defined right or wrong choice, no prescribed optimal route forward, no true north. Leadership means blazing the trial. So, get to path-finding!

Justin Fischer is a veteran producer and consultant and holds an MBA from Northwestern University’s Kellogg School of Management. Currently he is consulting on RagTag Studio’s upcoming game Ray’s The Dead and getting his own studio up and running. He writes about improving video game production through better processes at his blog www.breakingthewheel.com.

* For those not versed in finance-speak, “beating the market” means that a company created more shareholder value than the average market return. In other words, if you took the weighted average change in shareholder value across every publicly traded company (the average market return) over the course of 15 years, good-to-great companies did better than that average return by a factor of at least 3.

‡ This section owes much to “Leading by Leveraging Culture” by Jennifer A. Chatman and Sandra Eunyoung Cha, California Management Review, Vol. 45 , No. 4, 2003