3 Ideas That Can Make VR Successful 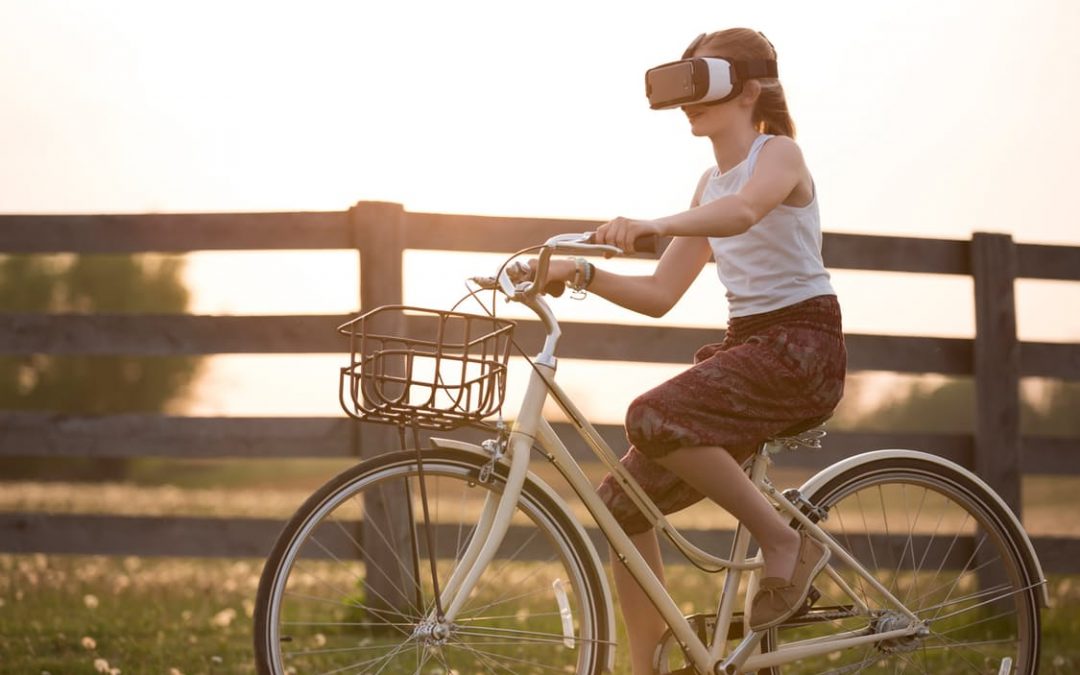 Virtual Reality started to bear its teeth in the video game world in 2016 thanks to Playstation VR set and Oculus Rift. However, after testing some demos and video games myself, I’ve realized there is a lot of potential inside the VR paradigm that has not been fully exploited yet.

VR’s final success will mostly depend on its catalogue quality. Today, we can already find very interesting proposals, but a lot of players still have the feeling that some are just one step from a simple demo. Gameability of these kinds of games is not the same as standard ones yet.

That is why I’ve written this article, as an exercise to imagine how those future video games would be like basing on the best characteristics VR can offer. I would definitely like to try some of these with my headset and controllers on.

Mom, I Want to Be a Surgeon

Tumble VR was one of the first video games I played with Playstation’s Move controllers (those with colored lightbulbs in the end). My first reaction was to shake them in front of my eyes to check how the software would render the sticks in the scene as if I were actually staring at them. Tumble VR is a construction puzzle video game where you have to pick pieces and build towers as any children would do with their Lego toys. I was completely amazed by the accuracy of the movements. The pieces were placed exactly at the point I wanted inside that 3D space without any visible glitches.

This accuracy that is close to the one we can have in real life with our bare hands reminded me of the complex and tight movements surgeons have in any operating room. Why can’t this idea be converted into a video game? This kind of gameplay has already been proved to be successful— from the 60s Operation game to most recent attempts in Wii with the Trauma Center saga.

The next level of reality can be achieved with VR when you have to operate on a body that has depth. Head movement would allow you to look to the patient (getting closer or farther), or just look around the room (be careful your patient does not die in the meantime!).

It would be fun to play a video game like this, but where I actually see the potential is in the medicine field. How useful would it be for students to practice their skills in almost-real environments without the obvious dangers of real situations? Every level (or every different surgery) would be implemented differently in order to prepare surgeons for unexpected situations and the difficulty can be increased depending on the skills of the player.

Doctors are starting to grasp the advantages of VR thanks to projects such as Medical Realities, the first virtual reality live-stream surgery that was broadcasted globally. Viewers could follow the details of the surgery through Oculus Rift and Samsung Gear devices and the experience turned out to be a great success with more than 33,000 views.

The F1 franchise shows off being so realistic that actual pilots use the game to practice their driving skills. That is nothing compared to the immersion that can be achieved by translating any driving video game to the VR paradigm.

I predict a huge variety of future driving games for VR—just changing the type of vehicle and the possibilities grow exponentially—but the first one to try the adventure has been DriveClub. In this game, action is not only in front of you but also all around. You can see the cars behind you at the rear window while you’re still focused on the road. For the first time in this kind of game, you can have a look at the back seat and every single detail inside your car. Even the sun blinds you for a moment when it hits you at a particular angle (sorry, no sunglasses available for the moment).

Just imagine this already great experience with better hardware. Steering wheels, brakes, and pedals as input devices can get the experience closer to real, and if we add a reactive moving platform, you’ve got perfection. I don’t think we are very far away from having the final arcade driving car in your own house—if you have enough space and money.
However, driving games face a very common VR issue: dizziness. Once the player is moved in space independently from their head movement, some people start to feel dizzy. That’s why games like Rise of the Tomb Rider VR or Batman Arkham VR force a face-in/fade-out effect when the player moves to one place then another—in order to stop the effect from appearing.

Science fiction has prepared us for it. Movies like Matrix and books like Ready Player One have proposed a future world where people escape from the real world to live a better life in the virtual one. We should not be surprised when this ends up happening. Human beings have had this need for living in other realities since we first told stories around the fire.

We may not get that far away (yet), but there is a good chance we will be able to interact with other players in on-line VR open worlds. Just as players do now in games like GTA V or Minecraft, VR players will be able to interact in a completely different way with objects from the virtual world or even with other players. How cool would it be to give a high-five to a friend that lives in a different country? I think VR will be the next step in video messaging to interact in all sorts of ways with ones that are far away.

Again, the hardware will be an important part of the development of this technology, but we already have a platform to make your character move the same way you do. What about a video game like Pokemon Go without leaving your house?

Eagle Flight VR is a great video game that follows the multiplayer open world philosophy. In this video game you are an eagle that can fly above a post-apocalyptic Paris city with the freedom of movements that implies. I think Ubisoft has partially fulfilled our dream to fly.

Improvements will come in the VR world, but there are some obstacles to overcome first. Lack of professional developers will make the innovation process slower than the market demands. For the moment, the technology is quite expensive and slows the boom that some people predict from happening. What seems certain is that better video games will come to make players enjoy the experience and love VR even more. We’ll see if some of these ideas are turned into reality. I will be there willing to play them all!