A Day In The Life of A Games Writer 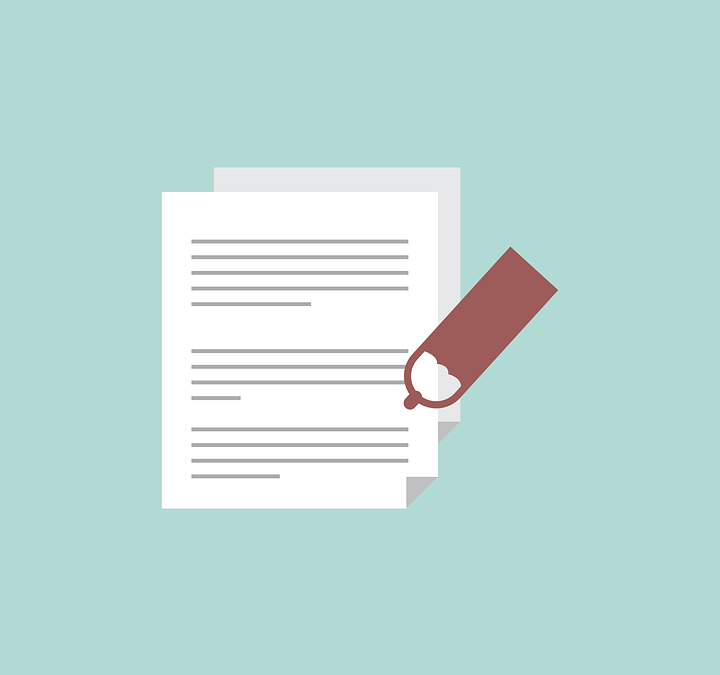 Too many instances, teenagers and those in their early twenties think it’s somewhat easy to become a video game writer. In the AAA sector, no less. Or, perhaps even better, they know it’s difficult but they have no idea what that term actual entails.

We’re here to detail what to actually expect out of a game writing career, because it seems like no one covers it much, if at all! Above all else, writers are writers, regardless of what it is they write. They’re people with degrees in the craft, the ones who write on a regular—if not daily—basis. And it’s no different for a games writer than it is for a journalist. The hunt for the next big article idea, the next editor, or the next contract job is something all professional writers can relate to.

So, do you want to be a games writer? Let’s see what it actually means, before answering.

The truth is that games writing is more than scriptwriting: it’s also narrative design (usually). You’d work with actors (if there are any), as well as the other studio departments. Pacing is a primary focus, so writers play and replay the game, gauging where to interject X and where to remove Y.

Furthermore, most games writers are contractors. More often than not, to become a games writer means you’re signing up to be a contractor the rest of your adult life. Stable, in-house writers are multi-talented—and rare. These are people who can design as well as write. Now, they might design better than they write, which explains why a lot of games lack valuable writing these days.

Studios save money by assigning the writing to a designer who “can write,” even if they went to school for illustration, who has very little real writing experience. Some don’t even have publications under their belts and wouldn’t even call themselves writers.

Exceptions to the Rule 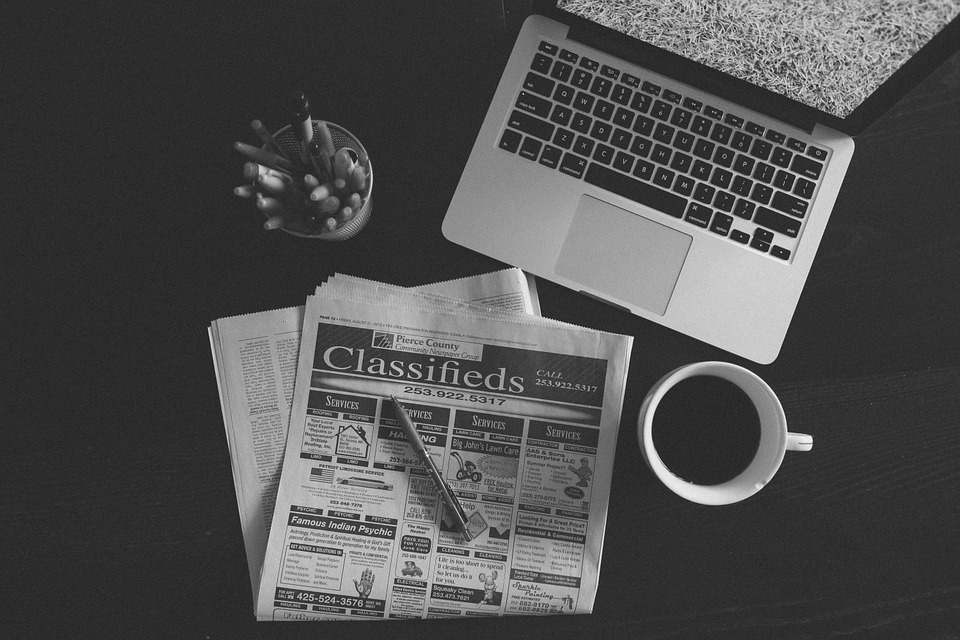 Real games writers, those who solely focus on writing, are essentially freelancers. They take on a job, then leave once it’s launched. Then, they repeat this with several other studios. Unless you’re an established name, you’re not making much money. People like Rhianna Pratchett aren’t the rule but the exception to it.

For the most part, games writers are always hustling, marketing themselves in and out of game developer conferences. GDC is a major deal for them and an exceptional place to network. They also manage their social media accounts, websites, and other work for name-worthy publications as a means to line up future prospects.

The Power of Real Publications

Speaking of publications, it’s easy to land a job with a publication that no one really knows about. It often involves signing up for a freelance website or just downright emailing someone on that team. However, to land work with publications like The Atlantic, IGN, or The Huffington Post, you need to master the art of a query letter, and ensure you have super thick skin. Rejections are the norm, and you should be getting hundreds.

How does this relate to gaming? It doesn’t—not directly—but as we said, writers are writers, regardless of their niche. Game studios want to hire writers. When they’re willing to shell out money outsourcing, they won’t settle for someone who’s simply been dreaming of being a writer for a long time. They want someone with a full portfolio to showcase.

Things to Focus On

Good games writers need to be adaptable, since they’re usually jumping from studio to studio. Each game genre will be different, each studio vision unique. Practicing your writing regularly is one thing, but being well-versed in topics like classical literature is another. Both are absolutely essential.

By studying classical literature, writers can better grasp the ins and outs of a heroic tale, the structure of an epic (think Dark Souls), and the ability to flesh out story details like a pro. It helps to incorporate allusions and nods that make your writing more than a simple telling of a tale, but instead a complex narrative.

Think of books as well. Good games writers love to read and often times write much like they would for books. In fact, many games writers are also authors, or journalists, or something else, as writing for games isn’t as stable of a path as others. There’s also a “writing itch,” which is what drives writers to do it for a living. Games writing may be enough for some, but most tend to write for multiple avenues, including video games.

Much like writers of all other niches, writing for video games isn’t for the faint of heart. Those who want a set 9-5 job and little to no major responsibility, move along now! Being a writer means always looking for a better opportunity, a better publication, and some better lighting to finish those five pending manuscripts in. It’s about the craft and constantly seeking improvement. Most just dream, but professionals reach out to people. They connect with their audience and really establish a writer platform on social media.

If you want to be a games writer, you have to love more than games. You have to love writing. And you have to accept that unless you can also design, illustrate or code, you’re not going to have a permanent position within a game studio. There are exceptions to these rules, but overall, keeping these truths in mind is the best tactic you could implement.