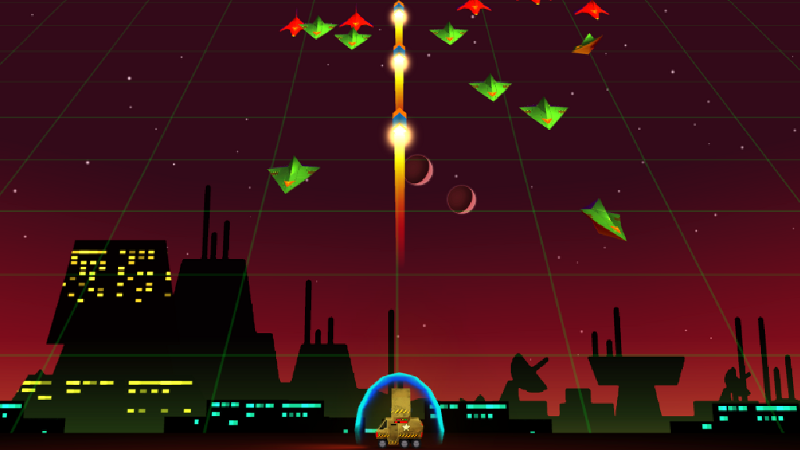 How to Playtest the Right Way

Playtesting is a vastly overused term. It can mean many different things but will ultimately boil down to what you are trying to accomplish. Let’s take a quick look at the different types of playtests and how they fit into the whole picture.

Focus Testing. This type of testing is all about suiting your demographic. In this type of testing, you’ll test using your targeted demographic and see how they like the game. Make sure to be super specific. Sometimes, in this type of setting you will also bring in other designers to make the game an overall better experience. External designers may help you with helping to make the game a better fit for your target player, and having a second opinion from a professional won’t hurt.

Quality Assurance Testing. This is what most people think about when they hear the word testing. Arguable the most boring and monotonous form of testing. The purpose of this type of testing to test for errors and bugs in the game’s design. This consists of playing a particular section of a game over and over again trying to discover glitches or unexpected “features” of a game that weren’t intended.

Usability Testing. These tests are frequently conducted in order to see how players understand and view the game. In this type of setting usually very specific goals or instructions are given to a player to see how they understand and apply those rules to the game. If you’re worried about a specific section of your game that you think may be particularly confusing, usability testing is your best bet. The goal is to make sure that the user experience and interface is as well put together as possible prior to the game’s release.

Balance Testing. A fun game can quickly become a snoozefest if some kind of play exploit exists that lets a player bypass most of the interesting choices in the game. If only one strategy can win and it is just a matter of which player follows that strategy the best, it’s not nearly as interesting as if there are a multitude of paths to victory. Likewise, if one character in the game has a clear advantage over the others, it is important to identify this as soon as possible that so that players do not feel the game is being unfair. For this kind of testing, it’s imperative that you employ seasoned or veteran gamers with a deep knowledge of game mechanics design.

Fun Testing. Fun is pretty subjective in nature, but as a game developer, your entire career hinges on crafting fun experiences for players. On top of that, you want the overwhelming majority of your game to be fun, not just parts of it. Fun testing is a good way to ensure that your game as a whole register as fun in the player’s mind. Make sure to ask both qualitative and quantitative questions when surveying testers when dealing with this particular form of testing.

Actionable Takeaways: From my experience, one of the most common mistakes that developers make regarding testing is a lack of focus. Each type of testing has different goals in mind, so remember to make the goal of each testing session crystal clear before diving in. Remember these different definitions of testing when the word playtesting is used, and don’t just test for testing’s sake. Make sure that all five points are properly addressed and given enough attention when your game is ready to be tested. 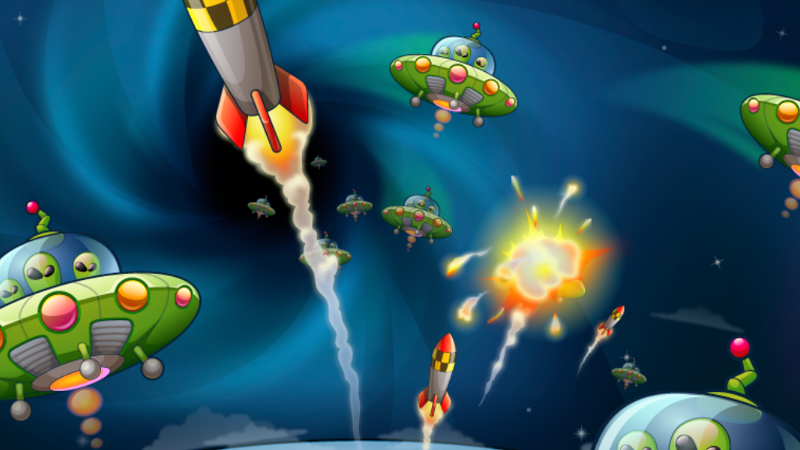 One Simple Trick to Make Your Game 10x Better

Okay, so maybe 10X is a bit of an exaggeration, but I’m still convinced that this trick will help you dramatically if you haven’t thought about it. It’s a severely underrated and most oftentimes overlooked trick. In fact, many game developers don’t even realize that this is what they’re missing from their games. I actually never paid attention to this for quite a long time, much to my own detriment. Here it is — the juicy trick that you’ve been waiting for . . .

If your game has an element that impacts the state of a visible object in a significant way, it must have audio and visual feedback that’s clearly represented to the player.

For example, let’s say you have a top down shooter where your gun can only shoot once every 5 seconds. Make that completely obvious to the player by having a visual indicator on the gun that looks different when it’s on cooldown. Then, have a distinct audible and visual cue when it’s ready to fire again. Seems like a small detail, but this is night and day when it comes to making your game feel well produced and polished.

Another example could be a platformer with a character who can jump. Without audio feedback, it would just feel wrong — but let’s get beyond just the basics. The goal here is to make sure that the game looks and feels responsive to the player. You can’t just slap on a jump sound and call it done, you’ll have to consider the jumping animation, landing animation, and the landing sound effect as well.

Actionable Takeaway: The small details matter a lot more than you think. Every single state change in your game must be accompanied by proper cues, or else your game won’t have the juice and polish required to compete with modern games. This rule also applies for menu elements. 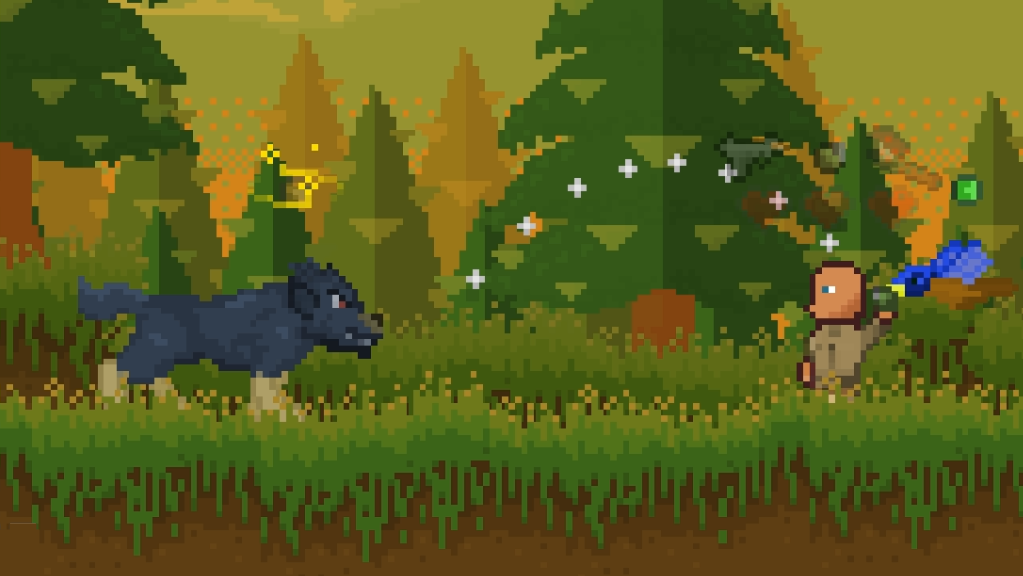 How to Reach the Finish Line and Ship Your Game

Scaling. When creating a game, you’ll need to know how to scale your efforts. This could be your time, your money, your resources, anything. A lot of game-making is the exact opposite of fun and you do not want to burn out too much. Itemize a list of things that will make your game complete (menus, tutorials, transitions, etc) in an excel document. Then, map out the detailed steps that you’ll need to complete each one. Try to cross off at least one step a day. The key is being as proactive and organized as possible.

Deadlines. Center and structure your deadlines around actual events. There is nothing better than creating a real incentive to keep you motivated and engaged. If there are game development conventions in your city, use them to your advantage. Perhaps you want to release a teaser the same day as a big convention? Great, this means you will work even harder to get this teaser polished by the big day. Why? Because the day is not an arbitrary day. It’s a real event that will allow you to impress and network with a bunch of other individuals like yourself. Push yourself by shooting for tangible deadlines.

Move forward. As a designer, we oftentimes get stuck on things that we cannot figure out. The trick is not getting stuck on something for too long. If this happens to you, start working on the other parts of the game that you know need some work. Do you have a great super villain that needs fleshing out more? Are all your intended game elements functioning properly? Don’t get stuck if one thing doesn’t go your way. Always find a way to move forward.

Actionable Takeaways: Remember to get organized, and stay organized. It’s easy to fall off the wagon, so check yourself often. Use Excel, Trello, or even a physical notebook — but use something to create a system for organization. Set deadlines for yourself and base them on real-world events. Keep yourself motivated. Always find a way to move forward. If a week goes by and you haven’t made any progress at all on your indie game, you’ll probably repeat the habit. Don’t let that happen to you.