What do Kratos, Duke Nukem, and the entire cast of Gears of War have in common? Over-the-top masculine themes, for starters. They absolutely love killing things, moving around weirdly (they must be getting stuck on their huge muscles), and making things go boom.

But do players, male and female, actually connect to these stereotypes, or are developers trying to push tired elements into games?

If you believe anything about a study written about by The Guardian, then 52% of players are now female. Surely, they don’t feel the need to play games that feature strong male jabs at female sexuality, like Duke Nukem, right?

And the men, are they themselves not tired of the male power fantasy main character?

Published by the Internet Advertising Bureau and reported on by The Guardian, a study revealed that 52% of players are female. The mobile gaming industry is a main component of the study, but console and PC games are also included.

Upon the release of the study, controversy sparked, since it’s main argument was less about females playing games and more about how mobile games should be considered real games.

If we take a look at “proper” games, such as Call of Duty or Battlefield 1, we can gauge where the question comes from. It’s obvious: the strong male themes in games haven’t died down since the inception of video games. So, again, are these strong over-the-top themes pushing away females and making them gravitate toward mobile games? 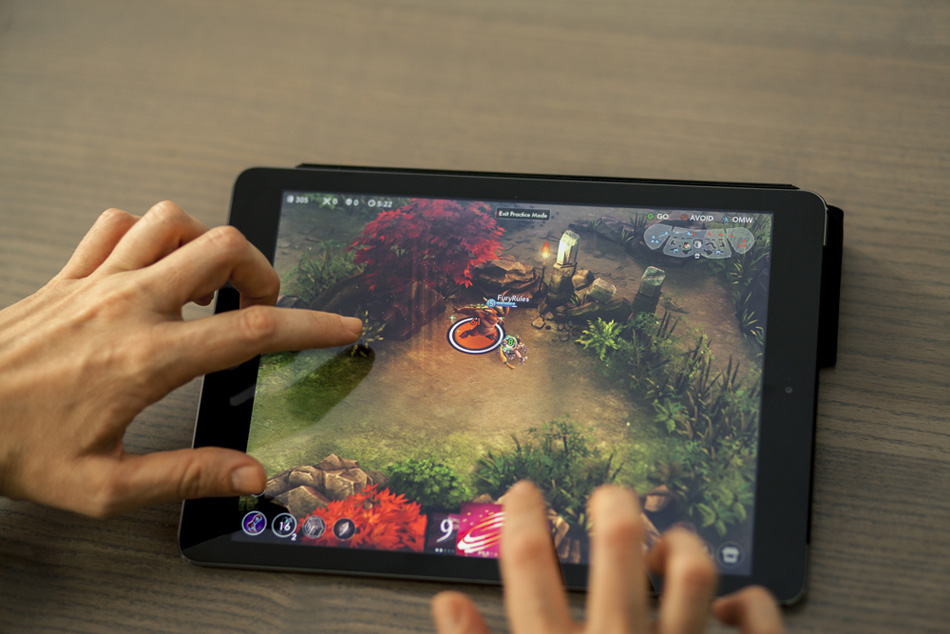 What’s Lenient About It?

What the study doesn’t tell you is that the demographics are skewed. The study counts women who simply opened Angry Birds once on their phones. Sorry, but that doesn’t make a player no matter how you slice it. All we can say for sure is that only 18% of people visiting gaming services like Steam are female, and the percentage of actual female players on Steam is probably smaller still.

It’s safe to say that 52% is too high of a percentage, although the real percentage of female players is unknown at this point. This is a world where questions like this aren’t in a rush to be answered, and when they are, they often consist of the wrong demographics. 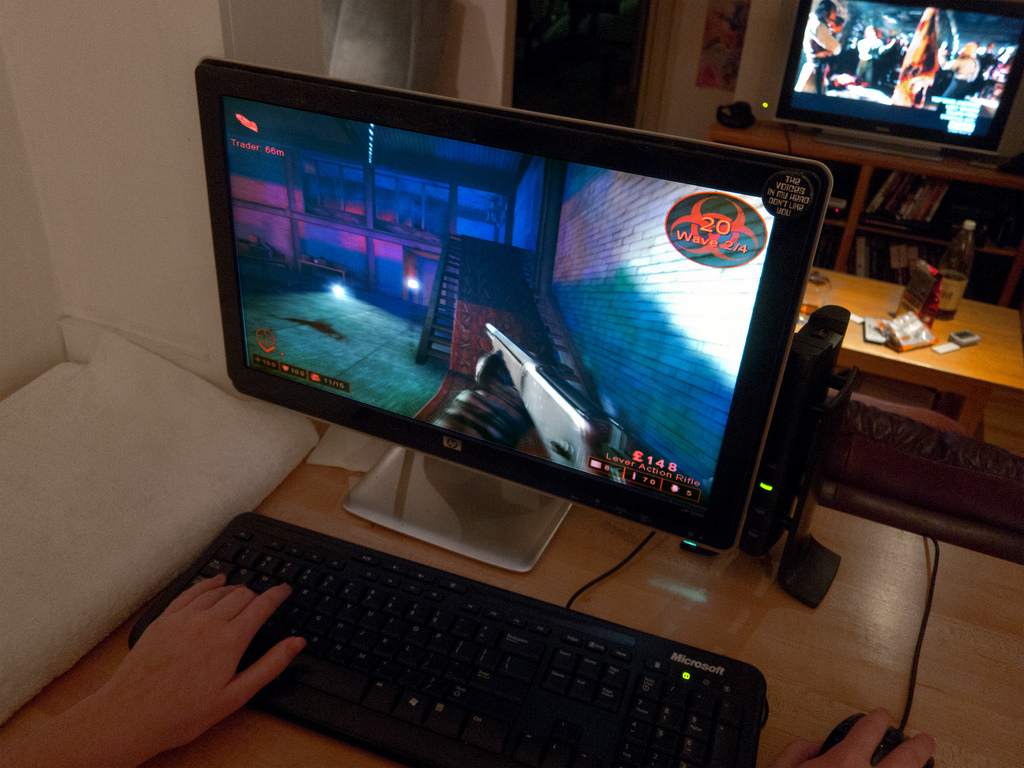 Which leads us to the point of the untapped market. The sex ratio for the world is 101 men to 100 women. That means that roughly half of the world’s population is female. If 52% of players aren’t female right now, then why aren’t they? It’s an untapped market that developers could be using to their own benefit and the benefit of the gaming industry as a whole. And, chances are, people would welcome it.

For a long, long time, “proper” video games have been fueled by those overly masculine perceptions that even male players are tired of. The male power fantasy has become jaded. Men can’t often relate to characters like Kratos, who look like they spend most of their days in the gym bench pressing hydra heads.

If developers were to, once and for all, kill these tendencies to fill their games with exaggerated masculine themes, men would get a fresh gaming experience. And perhaps women would be more inclined to play as well. In the end, the percentage of players would rise and include more women.

Imagine a world where more women played games and the men could enjoy relating to male characters that were actually believable. Nothing power fantasy, just real. Not only would developers probably have more fun creating games, but the industry would be much better off for it as well.

Female players would probably feel more welcomed, and try their hand at online gaming more often. This could lead to more dating among players, or perhaps player marriages. It would also raise sexual harassment and prejudice over gender, but in the end, most women are capable of handling themselves. Surely, not including women, and underestimating them, is worse than being more inclusive?

Something like this could eventually lead to a whole new perspective on gender roles and stereotypes, player biases, and global perspectives on gaming culture.

For now, all that is known is that 52% of players are not female, and that studies are in no rush to figure out the real percentage. Developers are choosing to rehash tired, safe, themes consisting of exaggerated, power fantasy masculinity, rather than create fresh characters. This could be a major reason why females gravitate more towards mobile games, but it is also proving tiresome for many male players.

As a whole, players (male and female) want new material, with more relatable characters. The heroic, fantastical characters based on epics are better left in epics like Homer’s Odyssey. There’s a reason why movies like Moneyball and The Descendants are so successful: flawed male characters that learn something, eventually leading to some sort of success or understanding of those around them, are complex, deep, and inherently interesting.

So, when will video games catch up with the news that to expand the industry, they need to be more inclusive?