Cross-pollination: Movies & Games Fueling Each Other 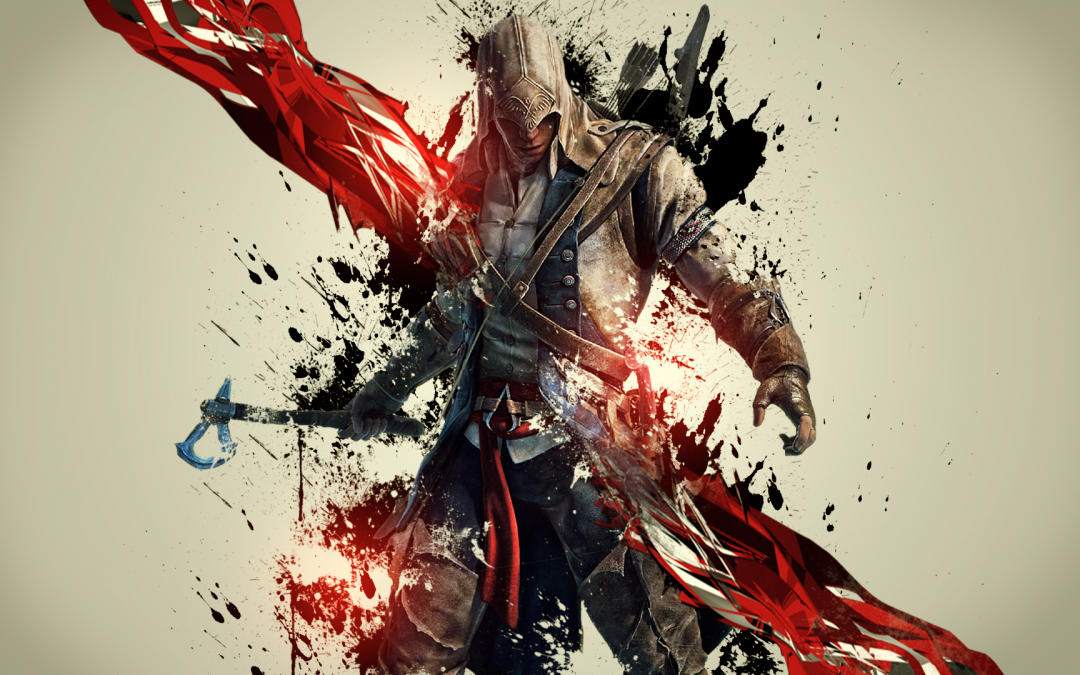 Should video games and movies be fueling one another? That’s the question of the day, since IGN reported that the Assassin’s Creed film design impressed Ubisoft and would more than likely help influence the next installment in the game series. Just a few hours ago, however, it was clear that the movie opened poorly at the box office. It’s gotten a 36% from Metacritic, a 19% from Rotten Tomatoes, and a whopping 6.8/10 from IMDb.

This comes shortly after Michael Fassbender, who plays Callum Lynch and Aguilar de Nerha in the film—and co-produced it—went on a tangent about how it’s great for games and movies to influence each other:

What the Reviews Say

Rotten Tomatoes called the film better than most other video game adaptations, and praised the cast. However, it didn’t enjoy the CGI-fueled action and adventure, calling it an “overplotted slog.” The average rating from critics on Rotten Tomatoes was a 4/10, adding up to a nice 19%.

Metacritic was much more harsh, going as far as to say that they’d play another Assassin’s Creed game after this, only because they’d much rather do anything else before seeing this movie again.

All in all, critics call this film incomprehensible and unnecessary, which brings us to the next point…

What the Players Think

Players are tired of Assassin’s Creed. Common complaints are that the games are essentially all the same, that the story makes no sense anymore, and that the debate about whether Ubisoft needs to stop has been asked for approximately five years now.

And most of these people also hated on the film, calling it a flop before it was even released. One such Twitter user asked how many films it will lead to, cracking a joke about the number of games in the series.

Now, does this all mean that every player out there is sick and tired of AC, no, absolutely not. But it does mean that there is a common theme and perception about this Ubisoft franchise that simply won’t go away until the games do. Out of all the potential movie adaptations out there, the ones that could have been made, even welcomed, Assassin’s Creed wasn’t it. It’s been overdone.

It’s not unheard of: creativity can come from anywhere, or anything, and at anytime no less. Some famous ideas, like Salvador Dali’s Persistence of Memory, came from dreams. Some famous painters, writers and even famous food critics have been known to fuel their creativity with messy workspaces, while others are their best in neat rooms. People have been known to get ideas in the shower, like Woody Allen, or a crowded train, like J.K. Rowling.

In other words, creativity has no bounds, and there is no wrong or right way to get inspiration. It’s just what works for you. So, in that sense, Michael Fassbender was right: games and movies should be fueling each other. Sure, video game adaptations have a bad rep, and if you stop to think about Mortal Kobmat, or Alone In the Dark, you can clearly see why. But that doesn’t mean that every instance of inspiration should be leading to an adaptation anyway. After all, it’s not about the adaptation, it’s about the series chosen for adaptations.

Let’s focus on a film adaptation that actually did good: Silent Hill. The first film did so good that they quickly approved it for a second film, this time based on Silent Hill 3. The reason it didn’t do so good? Roger Avary, the writer for the first film, was jailed for involuntary manslaughter, when he was involved in a car crash that killed the motorist of the other vehicle. Turns out Michael J. Bassett wasn’t a very good writer for the second film.

Look at the original film though, there was CGI, much like in the new Assassin’s Creed film, but it still did good. It featured original music from the game, Pyramid Head (fan favorite), and iconic actors, like Sean Bean. Why did it do good? Because it wasn’t trying to be a blockbuster film, and it wasn’t trying to be anything but a non-playable rendition of the game.

To make film adaptations work, the right video games need to be chosen. Anything too over-the-top, or too CGI fueled, doesn’t tend to work. For crazy visuals to make critics happy on the big screen, the game needs to merit them.

Creativity can come from anywhere, and Fassbender was right, “cross-pollinating” between different industries is a brilliant approach to providing unique content for players and viewers alike. It might even expand people’s horizons, causing interest in these other industries.

As a developer, the best you can do is know when to just say “pass.”